Apparently Seth Rogan managed to lose 2 stone 2 lbs (13.6kgs) through diet and exercise to get him fit for this role as a crime fighter. He looks pretty good! Shows what dedication and a bit of money can do for you, even though he personally thinks he "sold out" to Hollywood imagery doing it.

'I’ve been eating better and training - and hating myself for it. I feel like a sell out, I feel lame, I feel like a guy I would make fun of,' he said.
Click to expand... 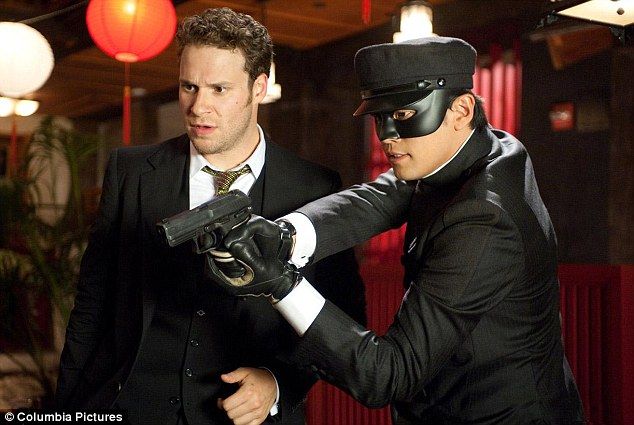 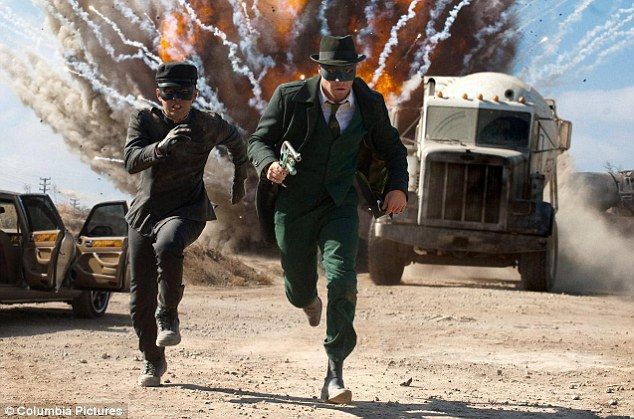 He plays Britt Reid, a young newspaper publisher who tries to avenge his father's death by cleaning up the crime-infested city. Jay Chou plays trusty valet and sidekick Kato while Cameron Diaz plays his rather sexy secretary. The Green Hornet, who happens to be the Lone Ranger's grand-nephew, drives a car with advanced technology called Black Beauty, and has brilliant hand-to-hand combat skills. The film, directed by Eternal Sunshine of the Spotless Mind's Michel Gondry, takes ideas from both the original radio programme in the 1930s, the 1960s TV show and comic book series.
Click to expand...

There appears to be a fair amount of comedy in it, as well as the action scenes and decent cinematography.

Staff member
This is one of the few movies that I'll likely be making an effort to watch. As a fan of the old mythology I can't wait to see what they've done with it.

Couldn't they get anyone else then Seth Rogan? I guess it's another predictable super-action comedy flick....sigh.......

Starbeast from Planet X said:
Couldn't they get anyone else then Seth Rogan? I guess it's another predictable super-action comedy flick....sigh.......
Click to expand...

I think they went with Rogan because they were trying to hard to show that the 'before' man was somebody who didn't take life seriously at all and everything was just a giant goof; perfect for Rogan. Unfortunately I don't think he was the ideal actor for the 'after' man who becomes an avenge of justice.