Tagline: In a world ruled and populated only by women, a young female scientist creates a male human being, genetically enhanced to refrain from violence.

Plot: During a war with Afghanistan, a weapon called the "Y-bomb" was used, which resulted in the deaths of 97% of the world's men. Feeling that they were better off without males, the women of Earth decided to outlaw men because they were too violent. 20 years later, scientist Hope Chase, fearing for the future of the species, conducts a cloning experiment to produce a new male of the species, whom she names Adam. When Adam reaches maturity, he soon finds himself on the run from the FBI, and hiding out with small rebel bands of the last remaining men. 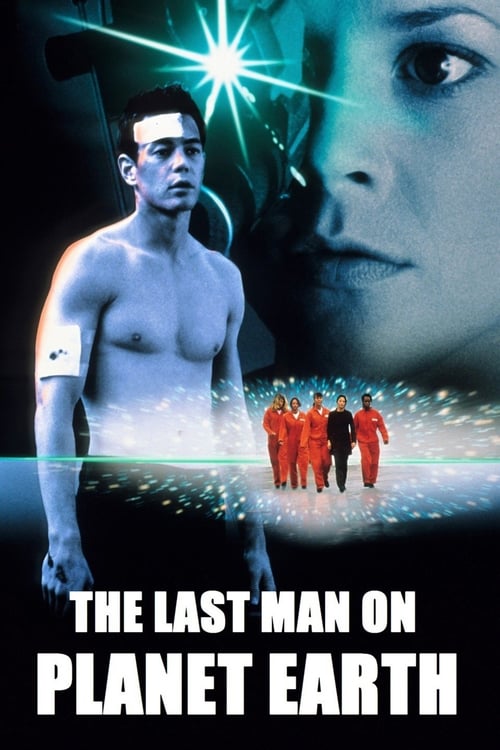