Fantasy The Legend of Vox Machina

Overview: They're rowdy, they're ragtag, they're misfits turned mercenaries for hire. Vox Machina is more interested in easy money and cheap ale than actually protecting the realm. But when the kingdom is threatened by evil, this boisterous crew realizes that they are the only ones capable of restoring justice. 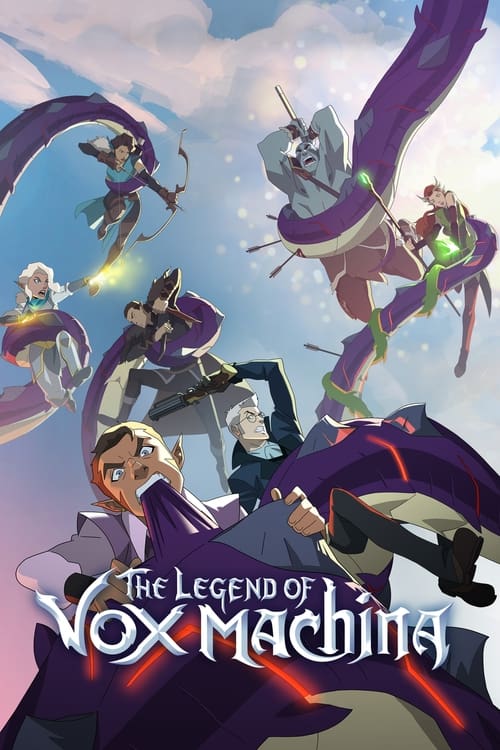 Staff member
Back in the 80's my brother & I were into a bunch of different things including games like Dungeons & Dragons (D&D) and Ultima on the computer. Even now I'm a sucker for watching any D&D-like movies or shows; doesn't matter the quality. There's been a few D&D type animated shows over the years but usually aimed at kids. The Legend of Vox Machina by contrast is an enjoyable D&D inspired animated series made for and targeted to adults. It is based on the D&D web series Critical Role.

If you're after some bawdry animated D&D fun, give it a try. If you're not deep into the D&D mythology, don't worry, no knowledge ahead of time is required.

D
Legend of the Seeker

Legend of the Seeker

Legend of the Seeker