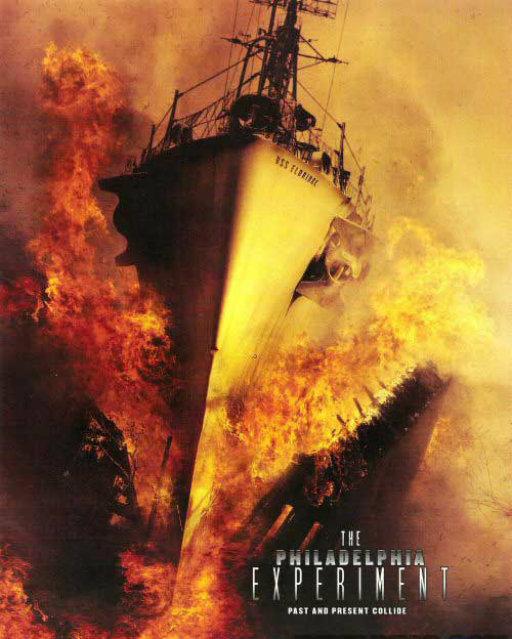 SyFy channel is airing this modern rendering on 28th July. 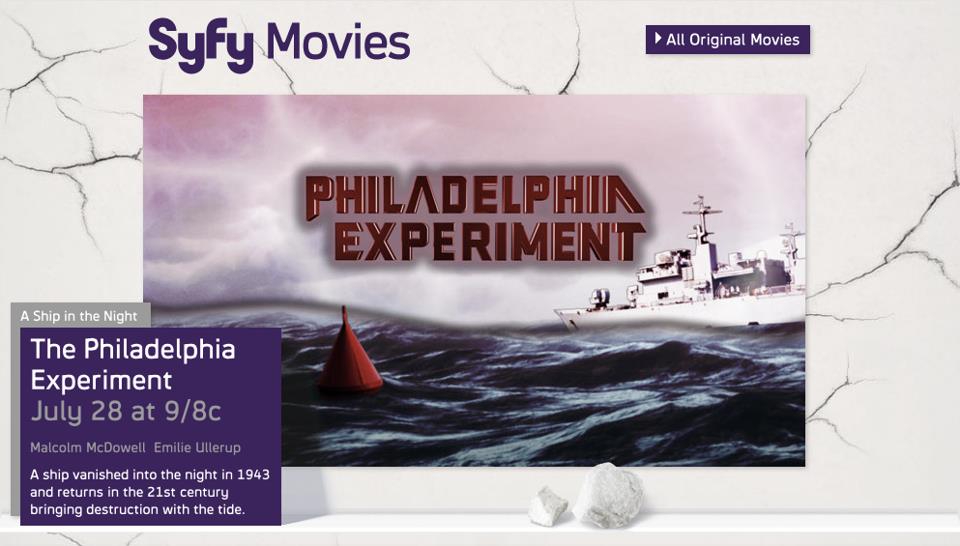 It appears half the SFX are missing in this trailer. Some things appear a bit.....bland.

SYNOPSIS: In The Philadelphia Experiment, a secret government research project tries reviving the World War II "Philadelphia Experiment," which was an attempt to create a cloaking device to render warships invisible. When the experiment succeeds, it brings back the original ship (the Eldridge) that disappeared during the first test in 1943 -- which brings death and destruction to the 21st century. It's up to the sole survivor (NICHOLAS LEA) of the first experiment and his granddaughter (EMILIE ULLERUP) to stop it.

MALCOLM MCDOWELL plays the original genius behind the "Philadelphia Experiment," who is now in hiding from the government, while GINA HOLDEN portrays the corporate bigwig running the project, which is led by RYAN ROBBINS, an ambitious scientist. MICHAEL PARE plays the villain Hagan, one of Moore's henchmen.
Click to expand...

I've seen it, it's a very nice movie.