The top invention predictions of the next decades?

Each decade has one breakout invention

You know, while in flight school, I had a very "deep" and smart Avionics instructor, he predicted Star Trek transporter technology, and I'm thinking it may come to pass. It will be crude, but it is possible according to him, ill wait and see.....

I wonder, after reading this, maybe people chilling out, giving a hoot about their fellow man, not being so self centered, I think respect still is earned and not forced on an individual. Trust is hard with arrogant and odd individuals but exceptions could be made....
B

A new energy source from the sea.

2020's
Automated transportation will see an increase. Dedicated freight lines with automated conveyances.
Automated high speed rail systems. Automated airplanes, automated cars, automated package delivery, etc...
2030's
Consumer low-level AI in products. will become mainstream. Smart fridge, smart oven, smart car, smart houses, smart HVAC, smart TV, etc...
2040s
Bio-electronics will hit mainstream. Enhanced vision, hearing, strength, etc... Super-soldiers, smart warfare systems, smart aerospace systems.
2050s
A large scale push for space. Privatized space stations, asteroid and Moon mining, a series of way-point stations for the inner solar system at first with the decade ending with a fairly large exodus to populate those stations. The first space-based large scale spacecraft assembly station will begin construction.
2060s
Massive under-sea habitats and farming facilities will be built. Space colonization will start to expand to the outer solar system. At least 1 AI explorer probe will be launched to the Centauri system. Mankind will enter into the first stages of Type One civilization. Nanotechnology will have an assembler break-thru. Machines will start designing and building machines.
2070s
AI and nanotechnology opens new branches in technology currently undreamed of. Many current technologies will become obsolete. There will be a significant advancement in medical technology. Humans will productively live past 100 years in optimum health.
2080s
An off-world repository of all human knowledge will be stored someplace in the outer solar system. Cross species communication translation will become common. Most devices will be controlled via neural transmitters implanted in the brain by nanobots and buttons, slides and knobs will no longer be needed.
Wireless communication will occur within the brain (no external device needed). There will be an exodus of the population to the outer planet habitats.
2090s
There will be a temporary plateau of innovation resulting from technology that self-repairs and self-maintains. Humans will turn to creative arts and there will be an increase in art expression. Learning will be a mind upload from an AI system that acts as an educator. At least one local inter-stellar space habitat will be in its initial stages of automated construction outside the Sun's bow shock boundary. There will be multiple Oort Cloud stations being established both by AI systems and human endeavor.

Still waiting on the Eagle....

There lazers, and phazers, how about sci-fi dudes newest sci-fantasy weapon, called uh the quazer, yah, with the quazer you get the best of both lazers and phazers, but with a twist, if you think you fudged up, press the third button and you re-animate the dingus you greased! LOL! 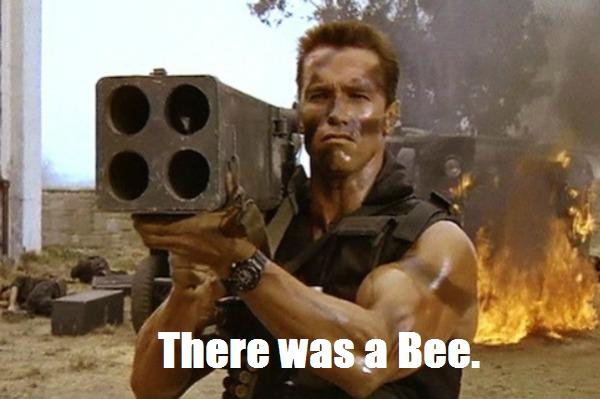 The future of gaming?