Staff member
No matter how I may feel about him I don't see any viable Democrat candidate. 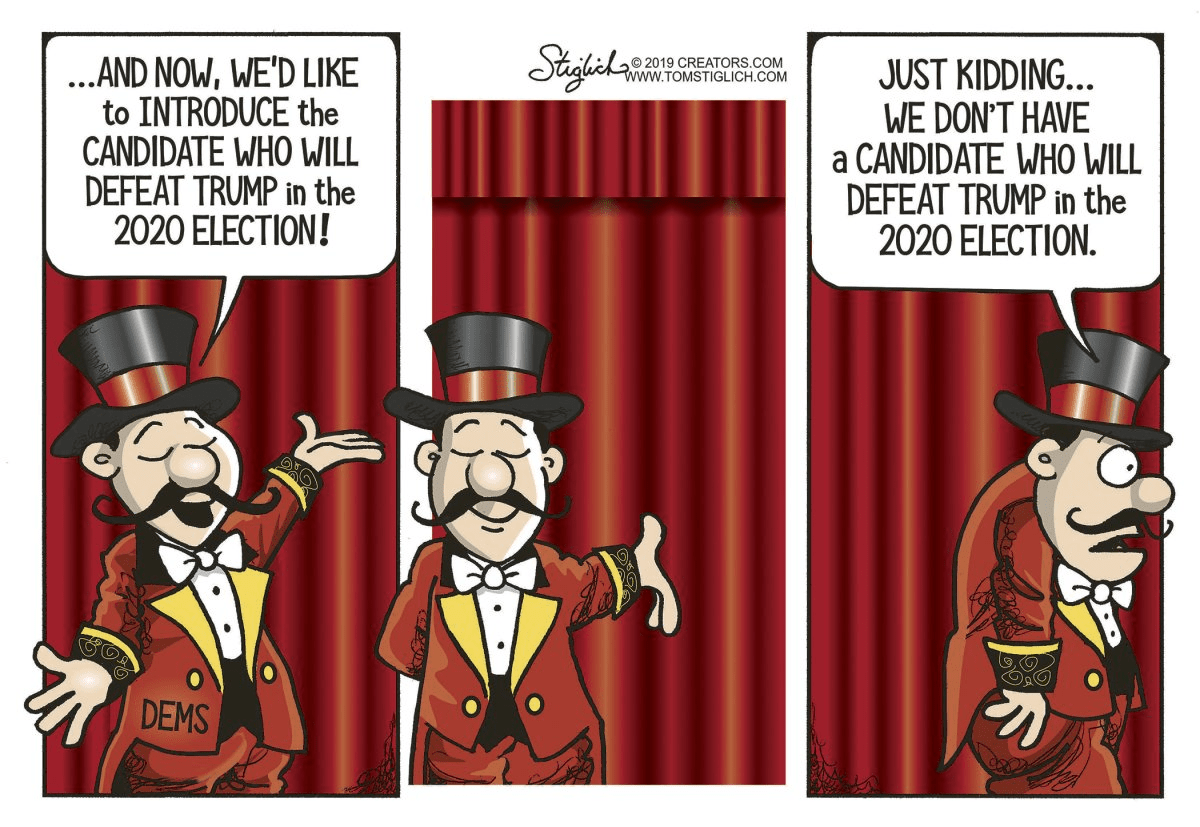 Yeah agree, they have done a TERRIBLE job coming up with anyone appealing enough to sway voters away from Trump. Personally I think he's done a pretty good job and would probably just vote for him regardless, but IMO if the Democrats had really pushed someone like Tulsi Gabbard, they'd have a good shot. Although I don't agree with all her positions, I think she'd be a great President for a number of reasons, and might have voted for her over Trump. But, the establishment really didn't want her for someone reason, and did everything they could to push her out.

It's really too bad, when legitimately great candidates come along, they are not taken seriously and pushed out. I felt the same way last year about Carly Fiorina in the Republican race, and while it is just coincidence that she and Gabbard happen to be women, I honestly felt like both were potentially the best candidates, and those are clamoring to have a woman in the WH missed out on the best ones in recent memory.