Overview: Just after he is released from prison after 25 years, New York mafia capo Dwight “The General” Manfredi is unceremoniously exiled by his boss to set up shop in Tulsa, Okla. Realizing that his mob family may not have his best interests in mind, Dwight slowly builds a “crew” from a group of unlikely characters, to help him establish a new criminal empire in a place that to him might as well be another planet. 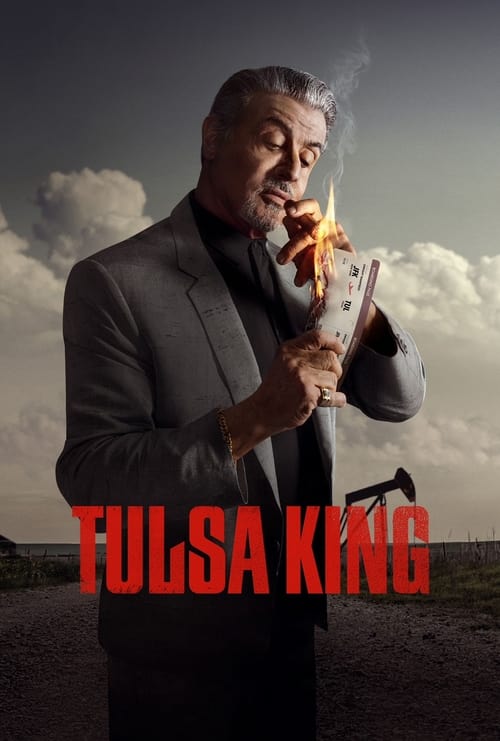 Staff member
I've been hearing good things about Tulsa King with Sylvester Stallone on Paramount+ so I gave it a try this afternoon. I actually liked and was ready to binge watch it since it's a long weekend (off for Thanksgiving and day after here in the US). Watched episode 1, let episode 2 finish, and then.... nothing. Ah, dang it! I forgot that Paramount+ doesn't release the whole season like Netflix does, I'll have to come back next week again to watch episode 3 like a caveman watching weekly TV shows as they air.

Something that surprised me is that Stallone is playing a character who is his actual age. At the time of the show filming that would've been 75 and that's how old his character is. He's a spry senior.

For those that like curiosities, check out the "Center of the Universe" in Tulsa, Oklahoma. Apparently it is a spot in a public square where if you stand in the middle any sound you make is echoed back to you and anybody outside of the spot just hears a muffled sound. 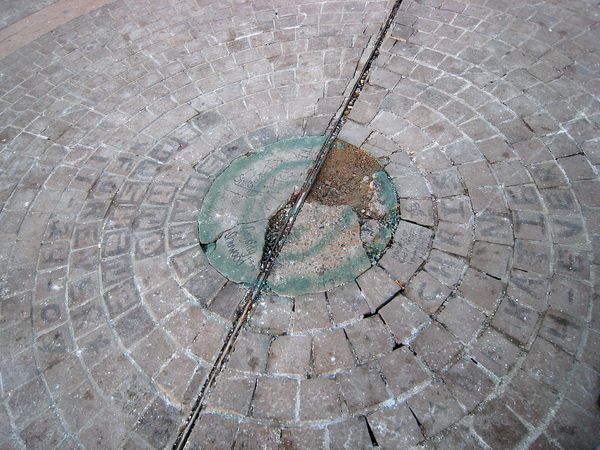 The Center of the Universe

An acoustic anomaly with a mysterious cause.

K
King of the Hill