Aliens UFO - Have you ever seen one?

Imzadi said:
As to why only SOME people see UFOs or experience contact with aliens: It was told to me that it goes by FAMILY BLOODLINES. Apparently the space aliens are contacting only ppl who can act as interpreters for them between humans and aliens. It is like having a talent for something. Some ppl have it and some ppl don't.

It doesn't mean that anyone is better than anyone else.

I still think Ufo's are craft that pass between dimensions, since there is no life to be found on planets on our solar system, why not in the spirit world? Makes sense to moi. 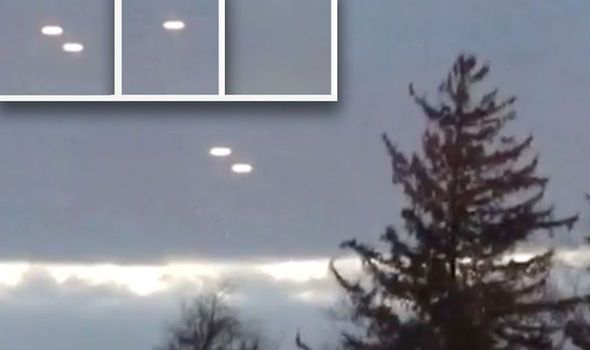 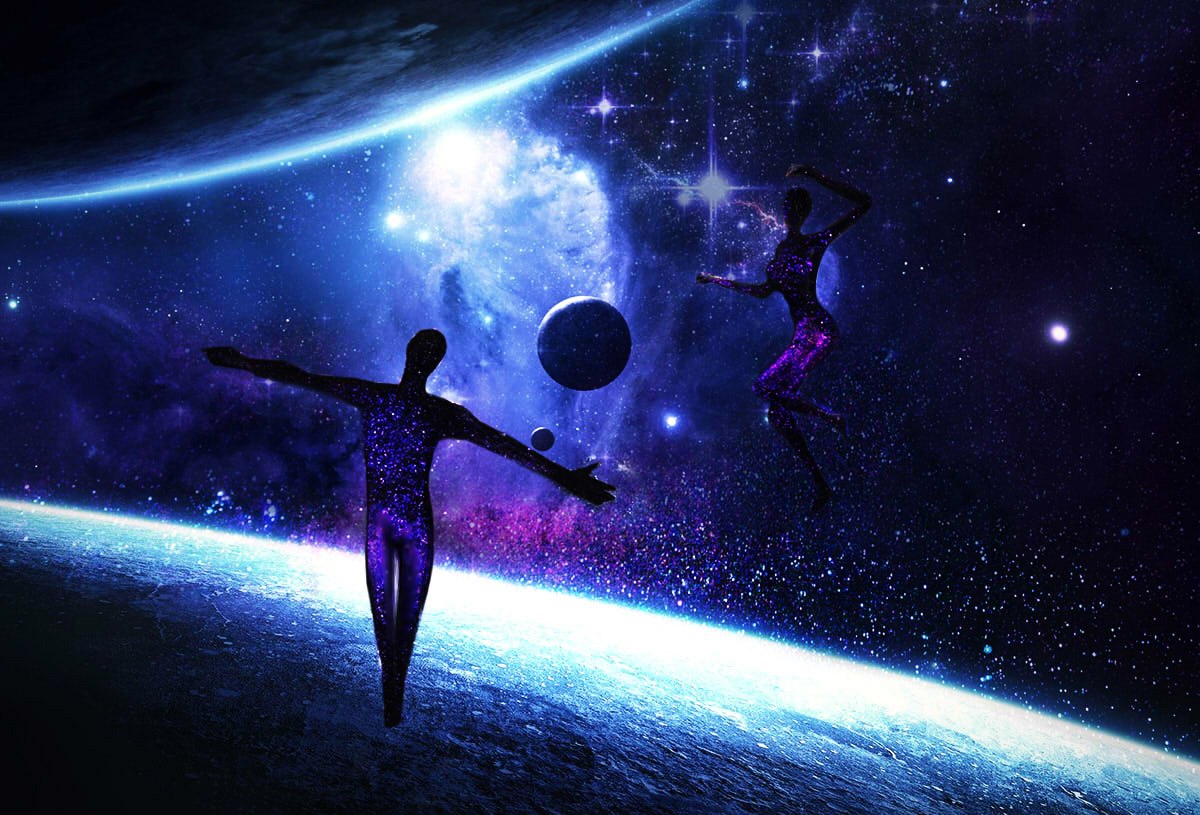 Clever aliens, hiding in the 4th dimension, and then popping back into the 3rd....

majesticmonkey said:
I have never seen something, but I am constantly looking in the sky hoping to one day - something that would help me know that there are things out there.
Click to expand...

Night time is the best time to find unusual craft, a good way to freak out on ufos is knowing the difference between aircraft and something, "out of this world", planes and copters have red and green lights, strobes, and rotating strobes, I reckon ufo's glow odd colors, pulse lights, and are plain funky.....

Space aliens exist in both ways. Some are in other dimensions and some are on other planets. The ones I am communicating with are from SIRIUS. One of the reasons the Federal Government and US military are afraid of space aliens is because they can't "DIE". If they get KILLED, the soul just moves into another body. (If it wants to.) That is what happened to me. I was originally in an alien body. It died, so I was put into this body. Humans don't realize that they have choices, too. Their souls can relocate to other bodies if they want to (or need to). I should not explain this any further because I would be getting into a discussion on SPIRITUALITY or RELIGION. (I don't want to "go there". It is much too complicated for a message board.)

Azhria Lilu said:
I don't mean just some random object that you couldn't identify, but something that you would specifically term as possibly alien.

I think I did once. We were travelling back from a car rally, early evening on the M53 (a motorway for you non-UK folks) and there's a particular part which is known as a UFO corridor (lots of sightings occur). We saw a lot of the cars slowing down with people pointing up at the sky and taking photos. Looked up to see what appeared to be a led zeppelin shaped airship type thing... but after a few minutes of watching it shot across the sky rapidly (without any visual speeding up.. just motionless than zooming) and then switched direction and shot upwards until it was out of sight. The sun was shining on it and it gave off a metallic reflection.

Don't you mean Zeppelin, Led Zeppelin is a Uk band that kicks ass! If it were a blimp or airship, it would not really speed off, the stress on its airframe at that speed would wad it up.

Nix said:
Just wondered how many of you think you have seen a UFO? Not necessarily a alien ship but something you could not explain?

I have, I was about 18 in the back of my Mum's car with all the family near a toen called Burgess Hill in the UK and I saw an object in the sky going really fast and then changing course upwards, across then back down and then it just vanished. It was very odd and probably some army testing thing going on but still, I can't explain it for certain, and like to believe it was something not from this world as that would be cool!
Click to expand...

Nix, I reckon ufo's are from another dimension, 4th or 5th. Spacy exporatation demonstrates that there is truly no life out there, even though seti-scientist say so, you know they get their pay from foundation grants and maybe tax dollars, so every so often they have to cook the books to keep their paychecks. So its possible that the craft slip in and out of dimensions. Other craft are probably aircraft that do funky stuff....

I have not only SEEN UFOs, I have been IN THEM! I am an abductee/contactee. These are GOOD aliens, not harmful. They have genetically changed my race several times, between Black and While. I am hoping to write a book about my experiences.

I had one-to-one conversations with Leonard Nimoy twice. We are both from MA. I'm a Star Trek fan, too. I didn't mention the EARS. I figured he had heard enough about the EARS.

If I see one, ill grab a camera, and I will try to get a good photo, good quality. 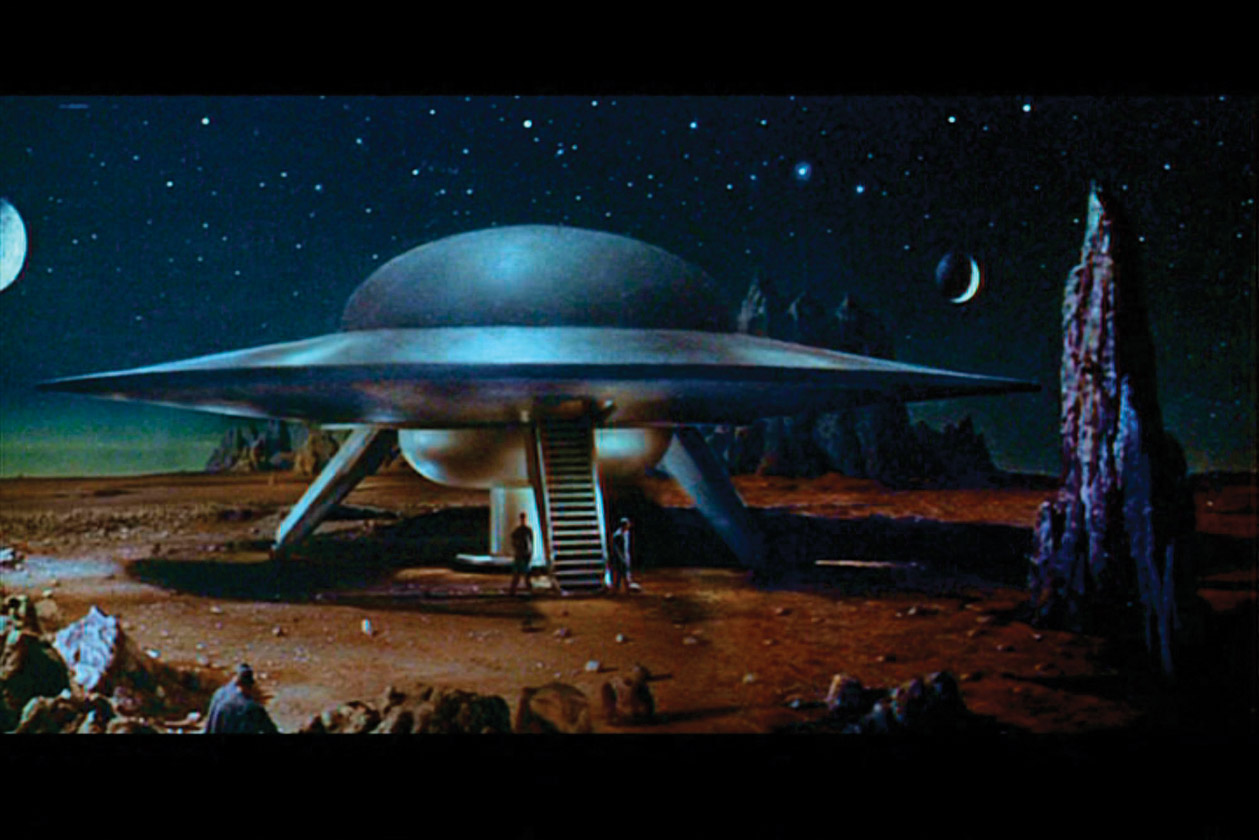 If You Can Read This, You Might Be An Alien Abductee [Ufo Abduction Syndrome]