saw a preview of this the other day. looks great. modern movie set in the 1950s. phone worker and radio announcer investigate local saucer sightings.


available on Amazon. a theater release is planned but might not happen

Oooh, I missed this one! I do have Amazon Prime so I'll be adding it to the queue, thanks.

don't think it was ever released

screenersam said:
don't think it was ever released
Click to expand...

Just tried tonight, there is a listing for the title and then an "Ultra HD" version, both versions come up with the message "This video is currently unavailable". I've added it to my Watchlist though if/when it comes, definitely looks like something I'd watch.

(Article by Jaimee Taylor at The Sun)

FOR an alien visitation flick with barely a glimpse of an alien, this had my kids utterly spellbound.

The low-budget sci-fi, set in 1950s America, is an incredibly confident debut from director and screenwriter Andrew Patterson and was one of the biggest surprises I’ve had the pleasure of watching in months. 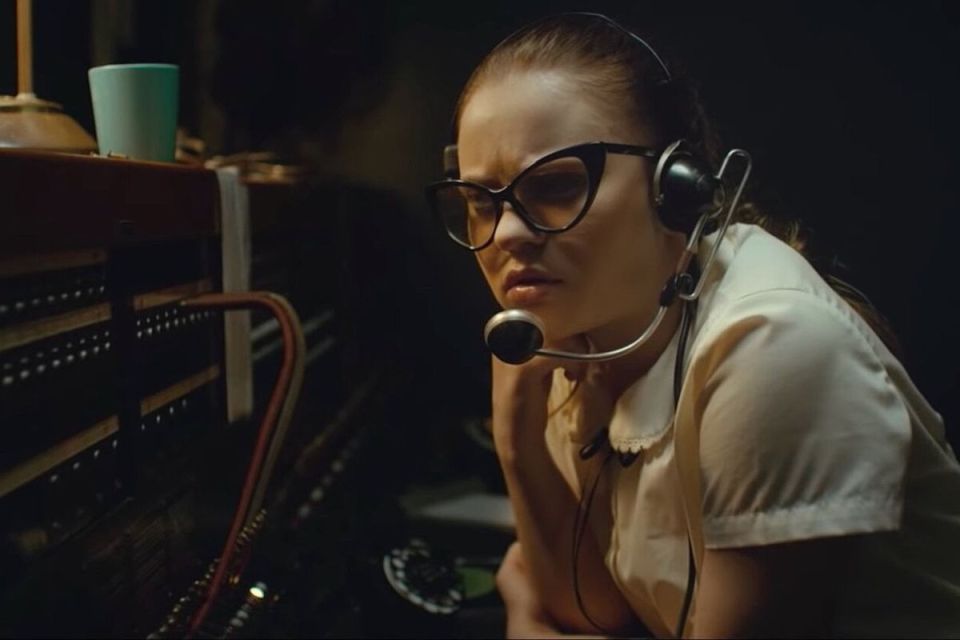 Patterson takes on tracking shots, ultra-long takes and ventures into the surreal with complete ease.

We’re in a fictional town in New Mexico, which may or may not be based on Roswell.

It’s the night of an important basketball match at the local high school and we meet local radio DJ Everett and telephone exchange operator Fay.

They start the night wandering around with Fay’s new-fangled tape recorder, thrilling people with the sound of their own voices. 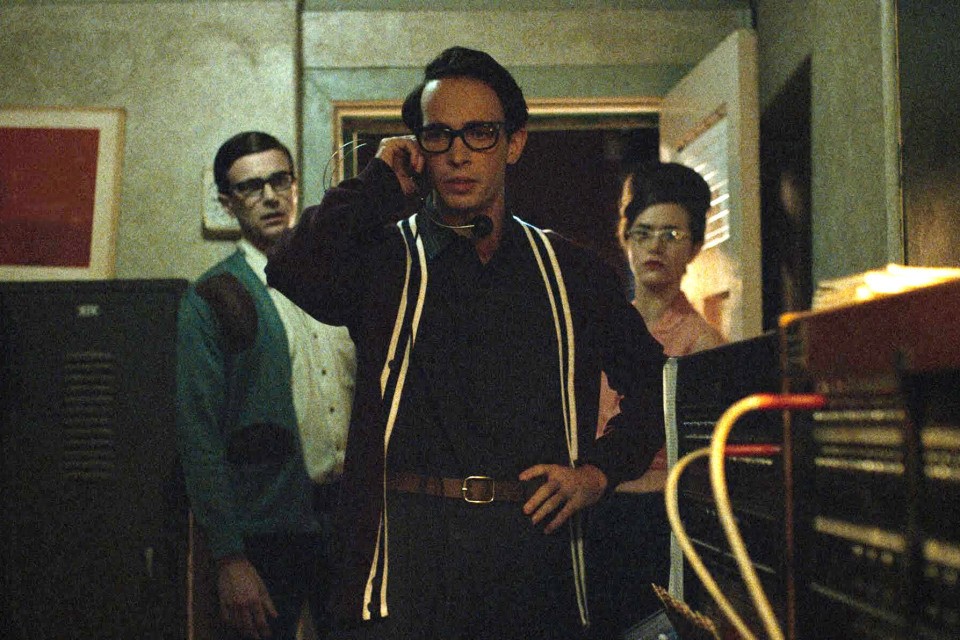 It’s a very wordy film, with the actors talking at a frenetic speed

But as Fay settles in for a shift, she hears some very strange noises coming down the line. She records them and gets Everett to put the sounds out on air.

Then, the phone calls start coming in. Apparently, they are not the first people to hear these sounds, which means we may not be alone in the universe after all.

As the evidence starts to pull them across town towards the forest, the pair begin the night of their lives.

It’s a very wordy film, and the actors talk at a frenetic speed, all while lighting cigarettes or chewing gum.

But it’s a real humdinger, too — eerie rather than scary, intriguing rather than out-and-out thrilling.

It had the whole household spellbound.
Last edited by a moderator: Sep 7, 2020

I really liked the visual style of this one and the premise that what we're seeing is really playing on a TV somewhere was an interesting framing. It's a slow burn with the story until the phone call with Billy, the ex-military worker who has some inside knowledge as to the mysterious sounds, and the action picks up faster though my attention was held throughout.

But... story telling wise I was a little bit disappointed with the ending. It's essentially the old 'be careful what you look for, you just might find it' adage. Of course with the ending left the way it was it allows for possible sequels which would be interesting.

Coincidentally that's what I'm watching at this moment as I type this.

"Amazon Alexa, stop spying on me!" - Couple has their private conversations recorded and sent to random contact!

Orconomics, by J. Zachary Pike, and The Question Mark, by Muriel Jaeger