Overview: Jinkies! This raucous reimagining of the Scooby-Doo franchise unravels the mysterious origins of Mystery, Inc. – as seen through the eyes of the gang’s beloved bespectacled detective Velma. 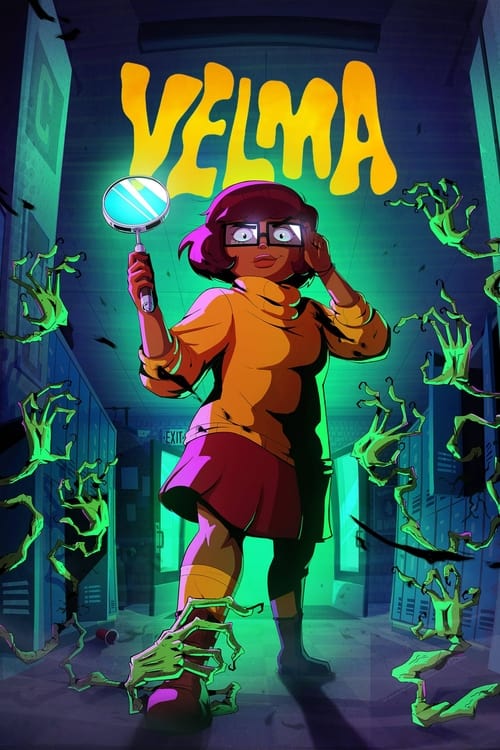 Not sure if I will watch this since it is sooooo different.

GooBella said:
Not sure if I will watch this since it is sooooo different.
Click to expand...

From the early reviews I've read so far, it doesn't sound like something that I'd like. I can see the appeal of trying to do a version of Scooby targeted at a slightly older audience but the movies and Mystery Incorporated has already done that without resorting to totally changing the characters. 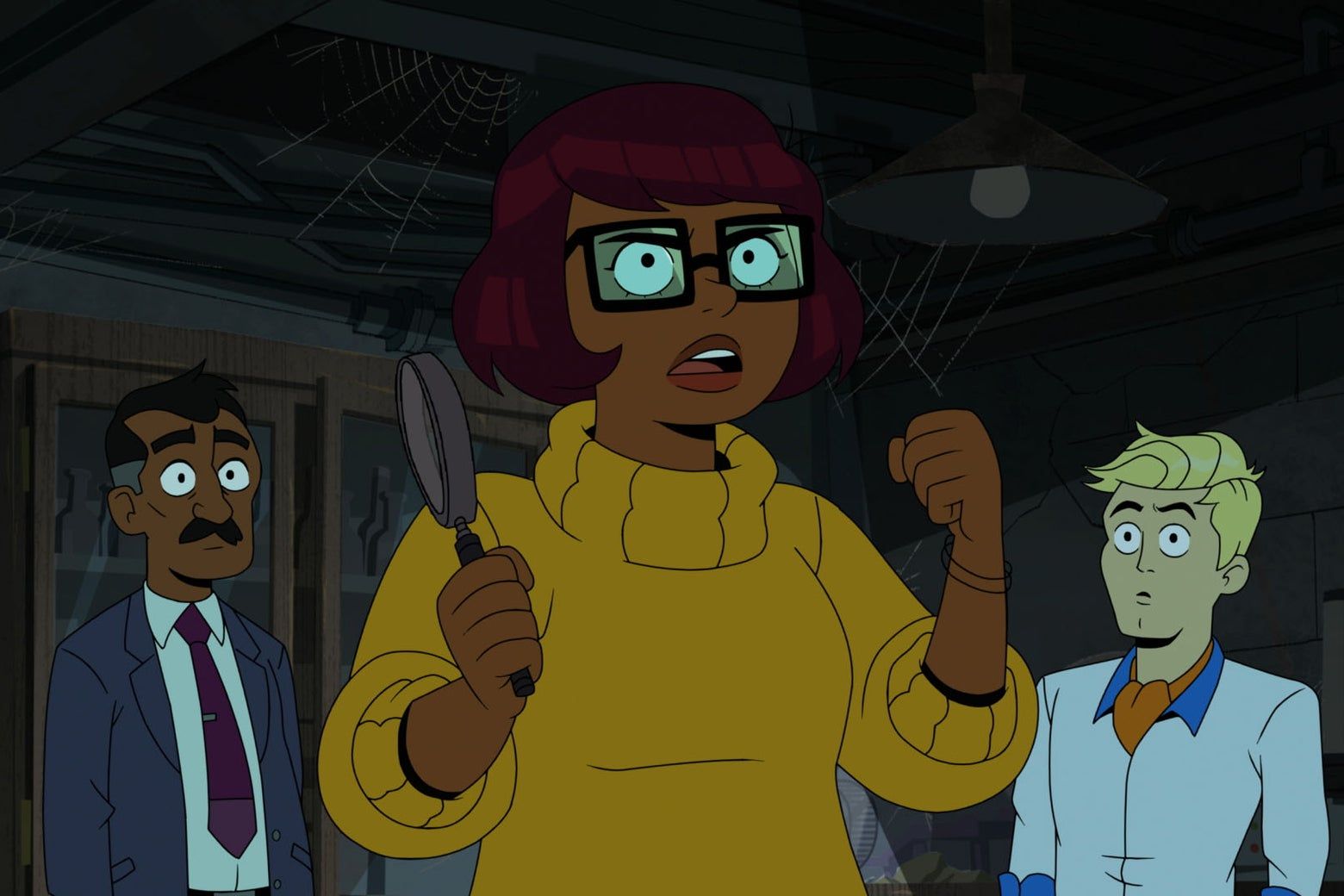 Mindy Kaling can be a divisive figure, but not this time. 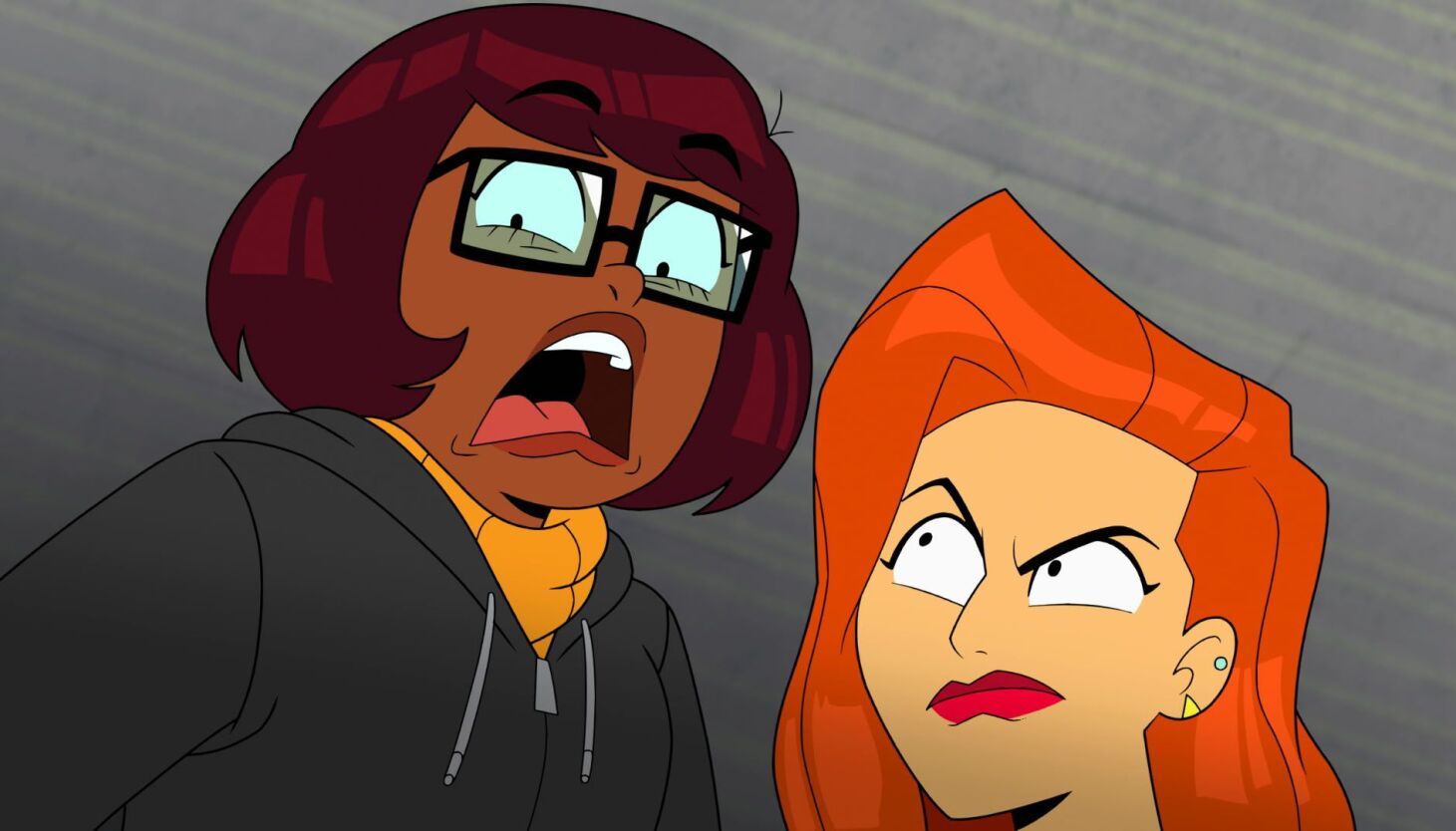 I will likely end up not seeing any of this one, or at least any time soon, since we don't subscribe to HBO Max. Between our normal cable bill, Netflix, Paramount+, Disney+, and Amazon Prime, I absolutely refuse to subscribe to another streaming service. Don't even get me started on the tech service subscriptions.

Animation What about sci-fi anime ?