Sci-Fi Verge of History: Our Time in Eden

Verge of History is a story series site. After scrapping all my old stories I started over some months back with my first ongoing web serial novel, Our Time in Eden. It's free to read. And I've started producing audio versions of earlier sections.

Renee Parrish died in 1996 but was cryopreserved. She's been revived 300 years later by an intelligent machine named Sigma and given an opportunity to help save humanity from a growing threat. She travels from world to world, an embedded spy feeding Sigma what he needs. Protecting her tiny secret could prove the most impossible task in a world of unlimited oversight by the machines that give humans the gift of paradise. And losing control could unwind everything Sigma has planned for nearly two centuries.
Click to expand...

I'm also having fun creating lots of original artwork to illustrate the story. Here are some sample illustrations: 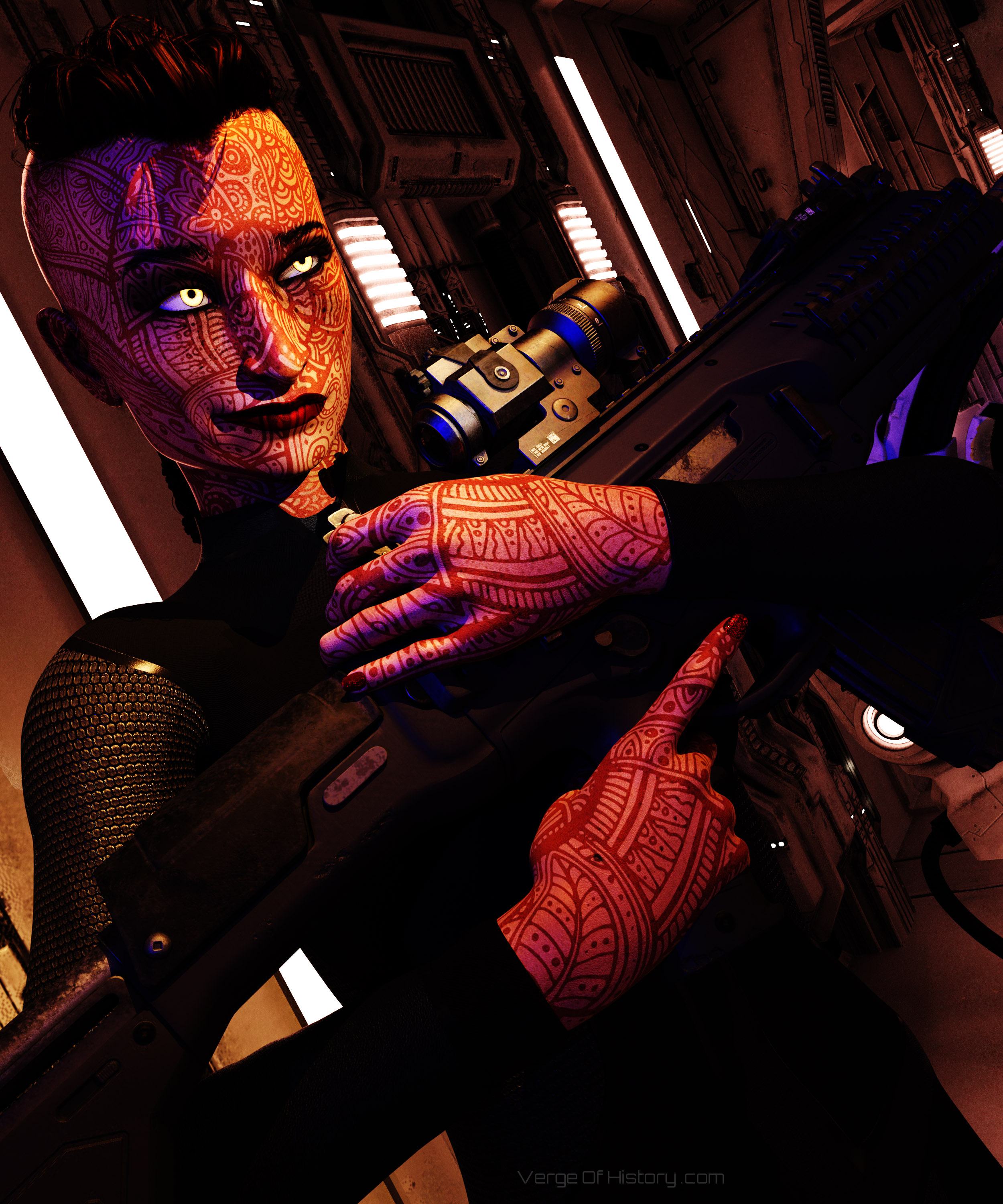 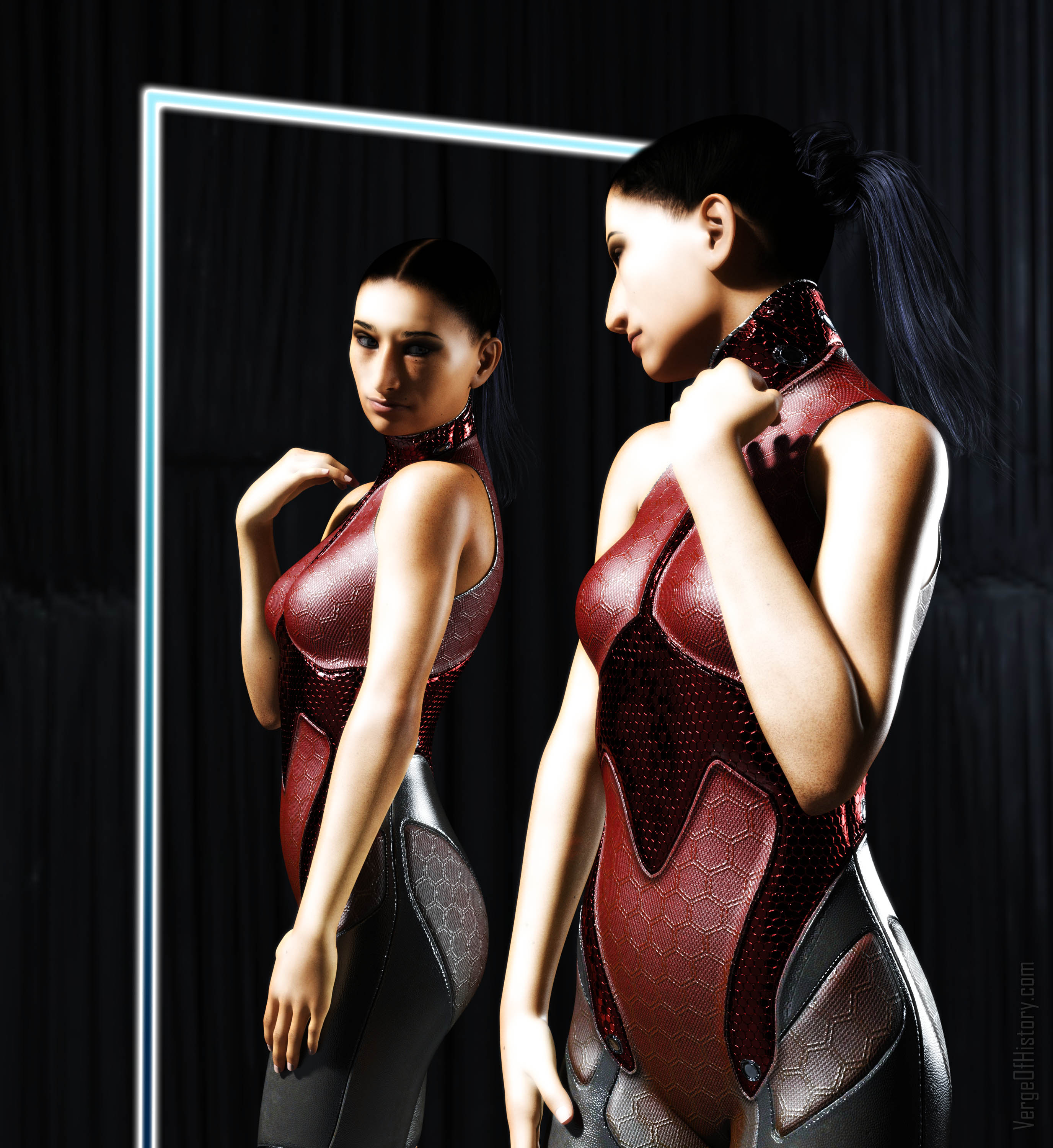 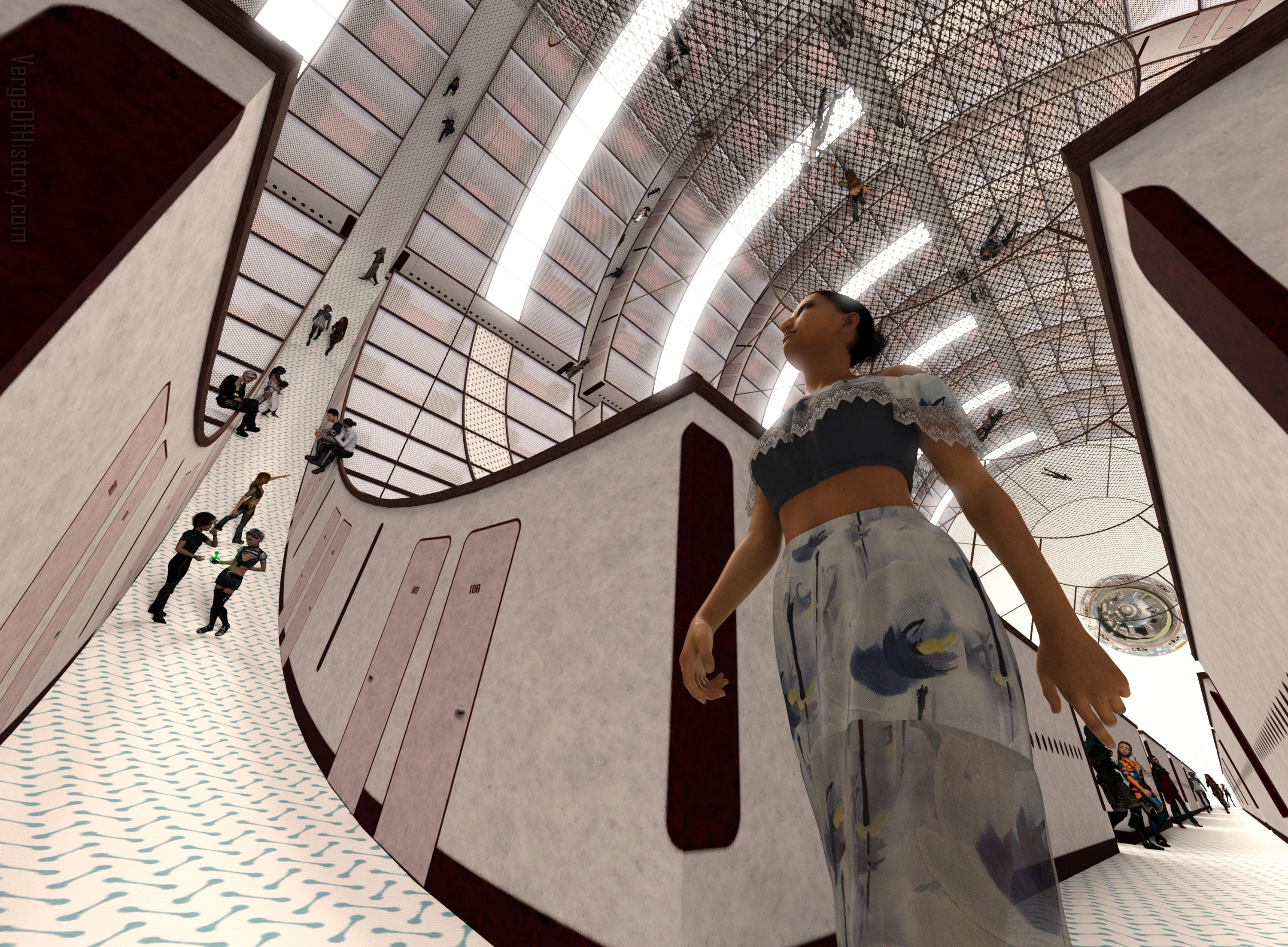 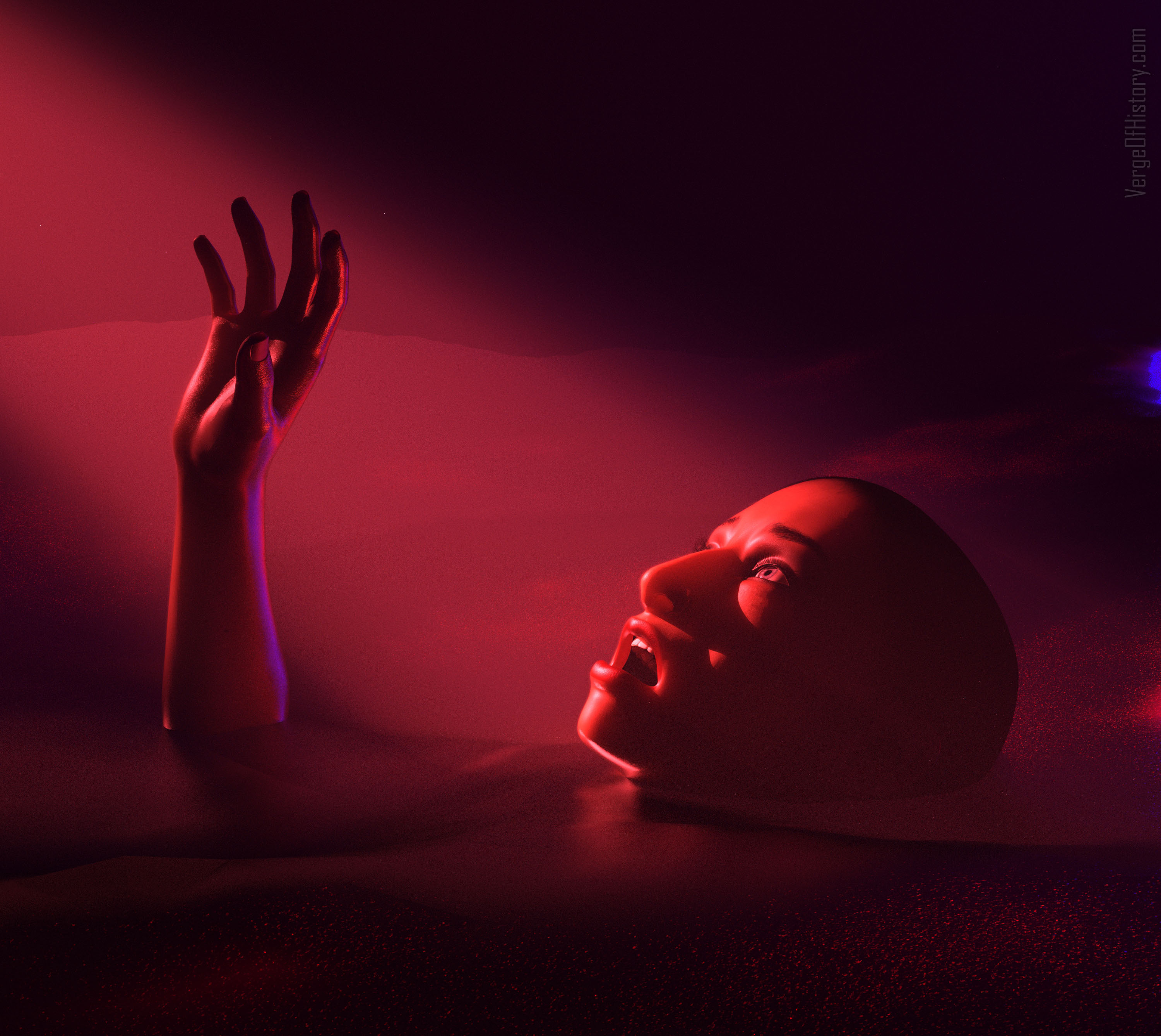 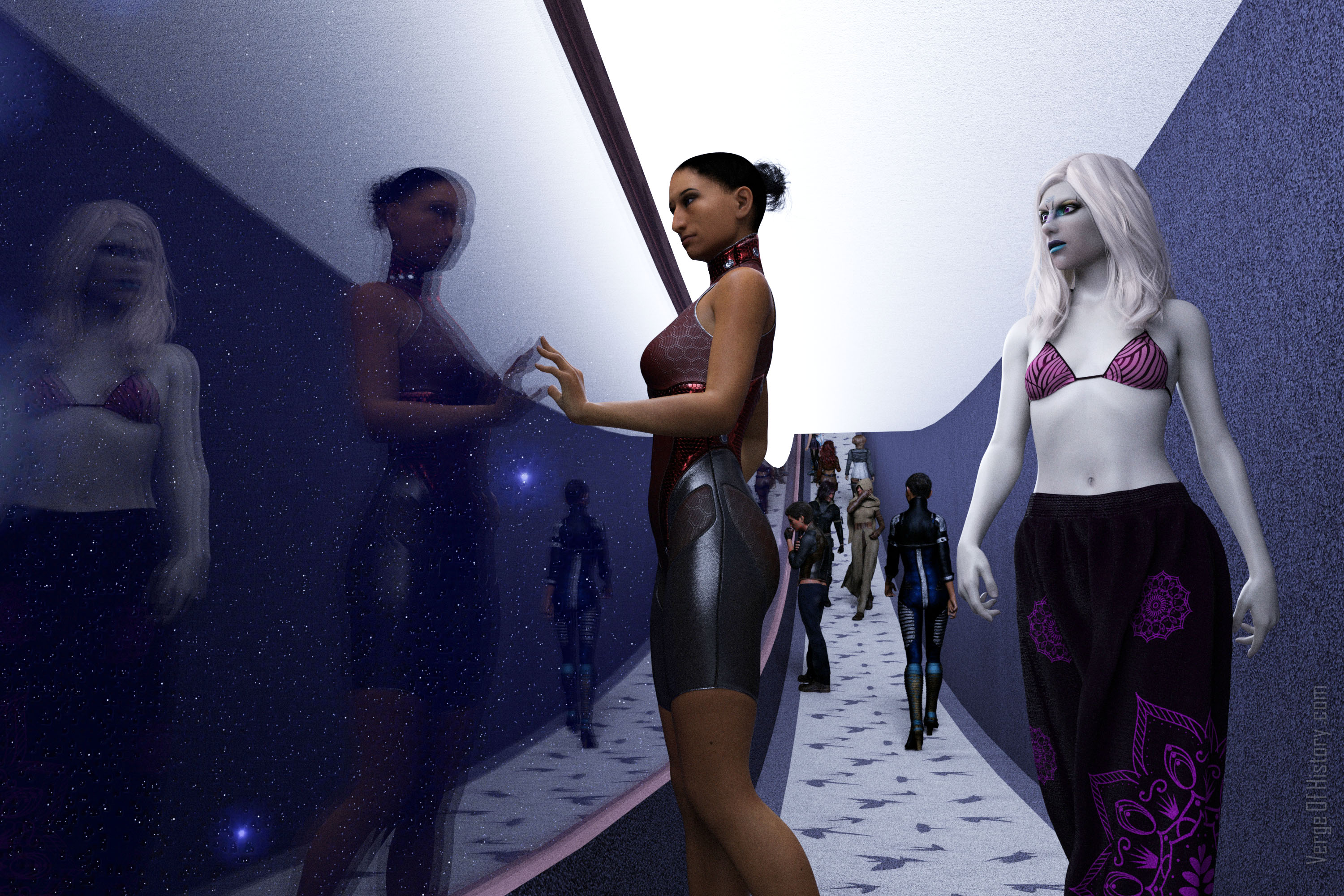 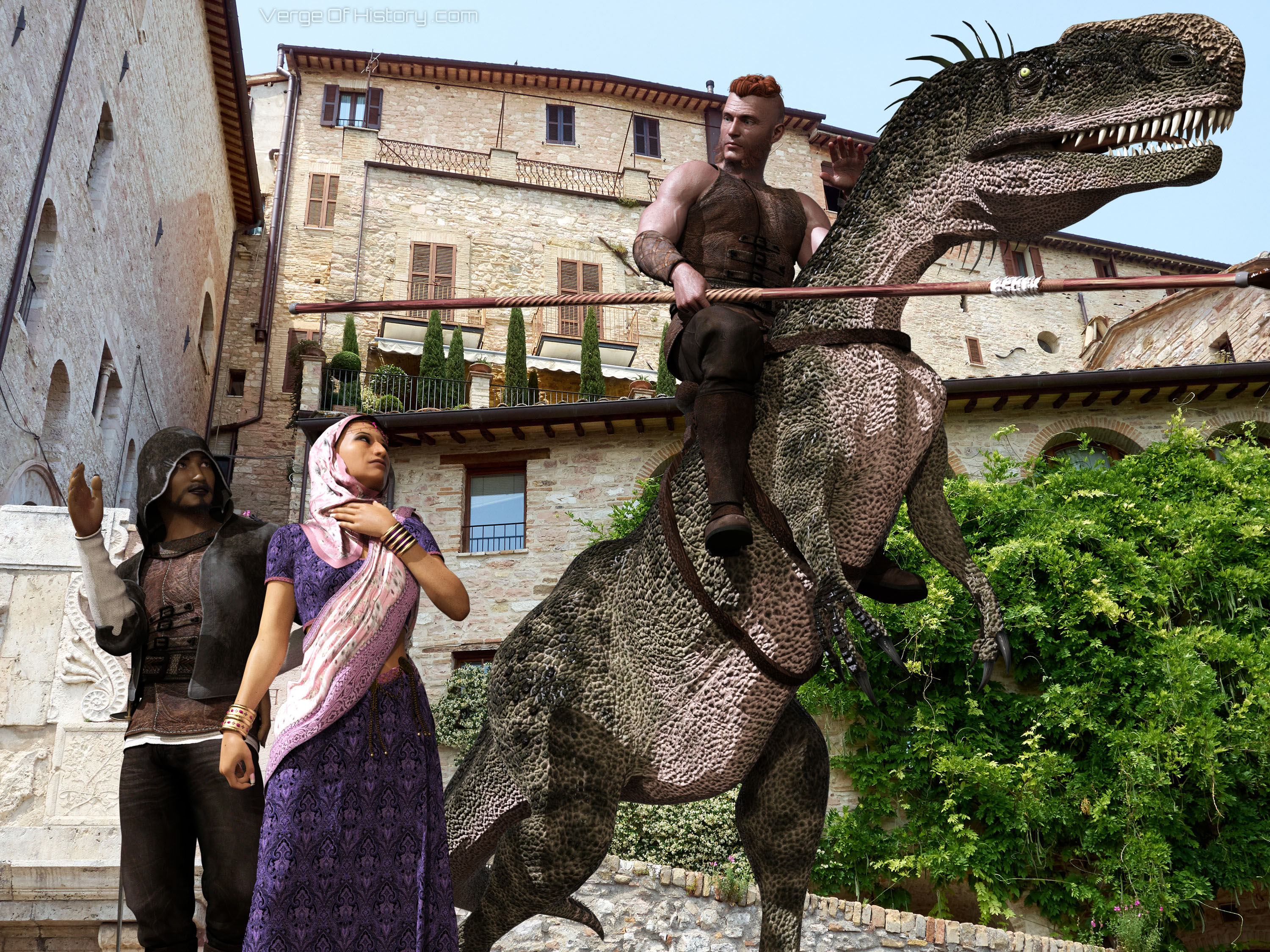 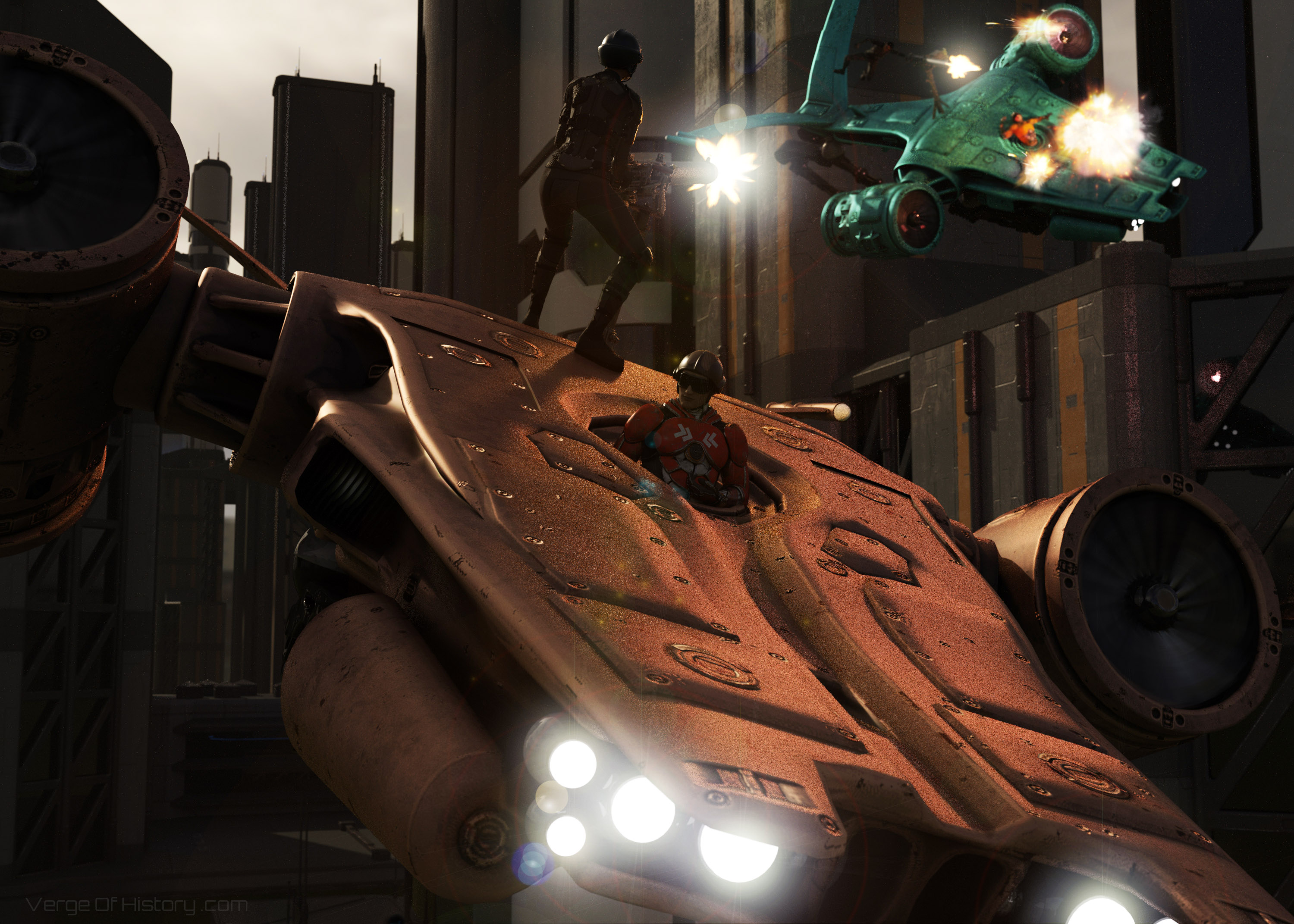 The Alternate History of the Discovery of America [Alternate American History]

The Origin of Our Species by Chris Stringer