Overview: Five unlikely teenage heroes and their flying robot lions unite to form the megapowerful Voltron and defend the universe from evil. 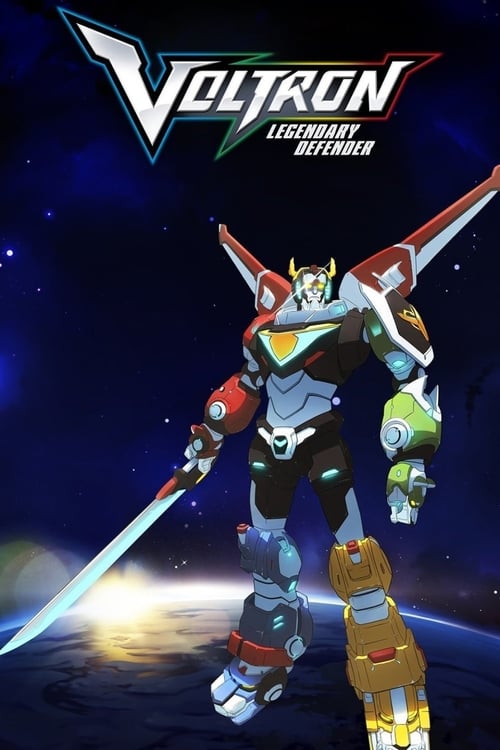 Staff member
Was... was anybody else aware of a Voltron reboot by Dreamworks & Netflix?

The rebooted series will premiere June 10, 2016, on Netflix. It started life as a planned Dreamworks movie which turned into a series instead by Dreamworks TV. The premise of the reboot is similar to the original but has some differences, mostly the team consisting of teenagers instead of a military team. Four of the teens are named Keith, Lance, Hunk, and Pidge which are directly from the original American dubbing & re-editing of Voltron. The fifth teen is named Shiro instead of Sven but the name Shiro comes from Takashi Shirogane, the name of the character in the original GoLion series which was adapted into Voltron. The teens set out to save the planet Arus and its Princess Alura from a tyrannical empire. 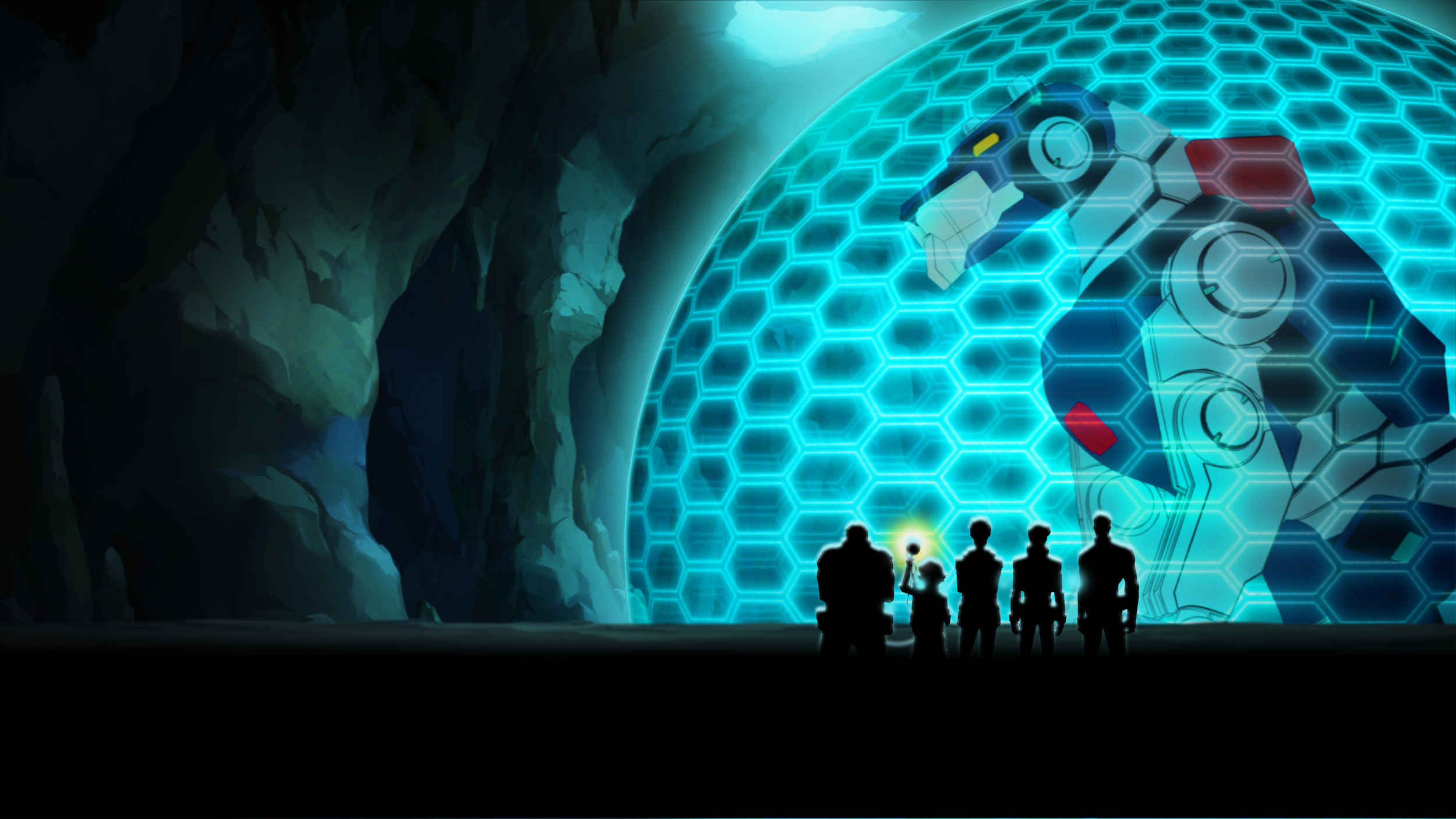 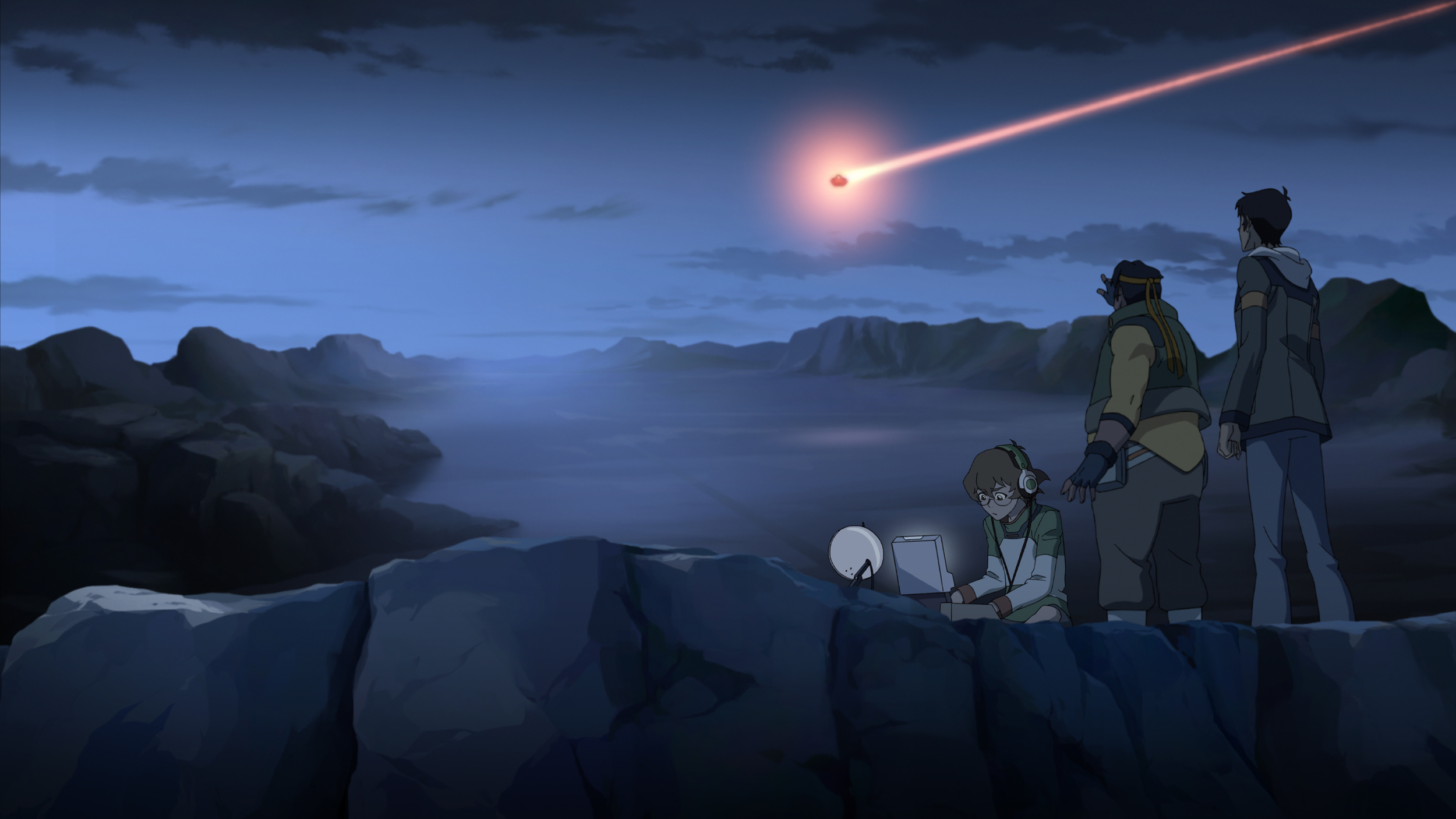 Staff member
I ended up binge watching this one; it was only 11 episodes (1st episode is about 1.5 hours, the rest are standard 22/23 minutes) so it was pretty easy to work through.

In short... you're going to love it if you have fond memories of Saturday morning cartoons in the late 70's & early 80's of stuff like the original Voltron, Battle of the Planets, and Star Blazers (Space Battleship Yamato). If you have kids you'll be safe watching it with them but there are plenty of fight scenes (not graphic or gory, just fighting). There is a bit of humor that should keep everybody entertained watching and for the really younger crowd they'll be entertained by the mice and the native Arusians.


... like when Princess Alura explains that each lion is sentient and chooses its pilot before she then immediately assigns each of them to a specific lion.
My only complaint was that at only 11 episodes it was a bit of a let down for the final episode's final scene to end on a 'cliff hanger' since a second season hasn't been announced yet.

Animation What about sci-fi anime ?