Music War of the Worlds

Just listening to War of the Worlds and though I'd see who else here is a fan? I have it at full blast at the moment lol yes the neighbours are out haha... I just love the soundtrack so much I have the original and the latest version.

Did you mean Jeff Wayne's War of the Worlds, or the film sound tracks? I'm not so familiar on the latter, but the former is the best! The only vaguely "prog" album my old flatmate could stomach.

I was once very bored, and decided to try watching a film with the sound off with War of the Worlds on in the background to see if it at all synced up (as Wizard of OZ and Dark Side of the Moon) are meant to. Looking through my then flatmate's DVD collection, the film that seemed to have the same running time was Big Trouble in Little China! I commented on it live to a forum I used to be on. It very rarely did match up - but it was a fun night!

Staff member
I had no idea about the Jeff Wayne version. 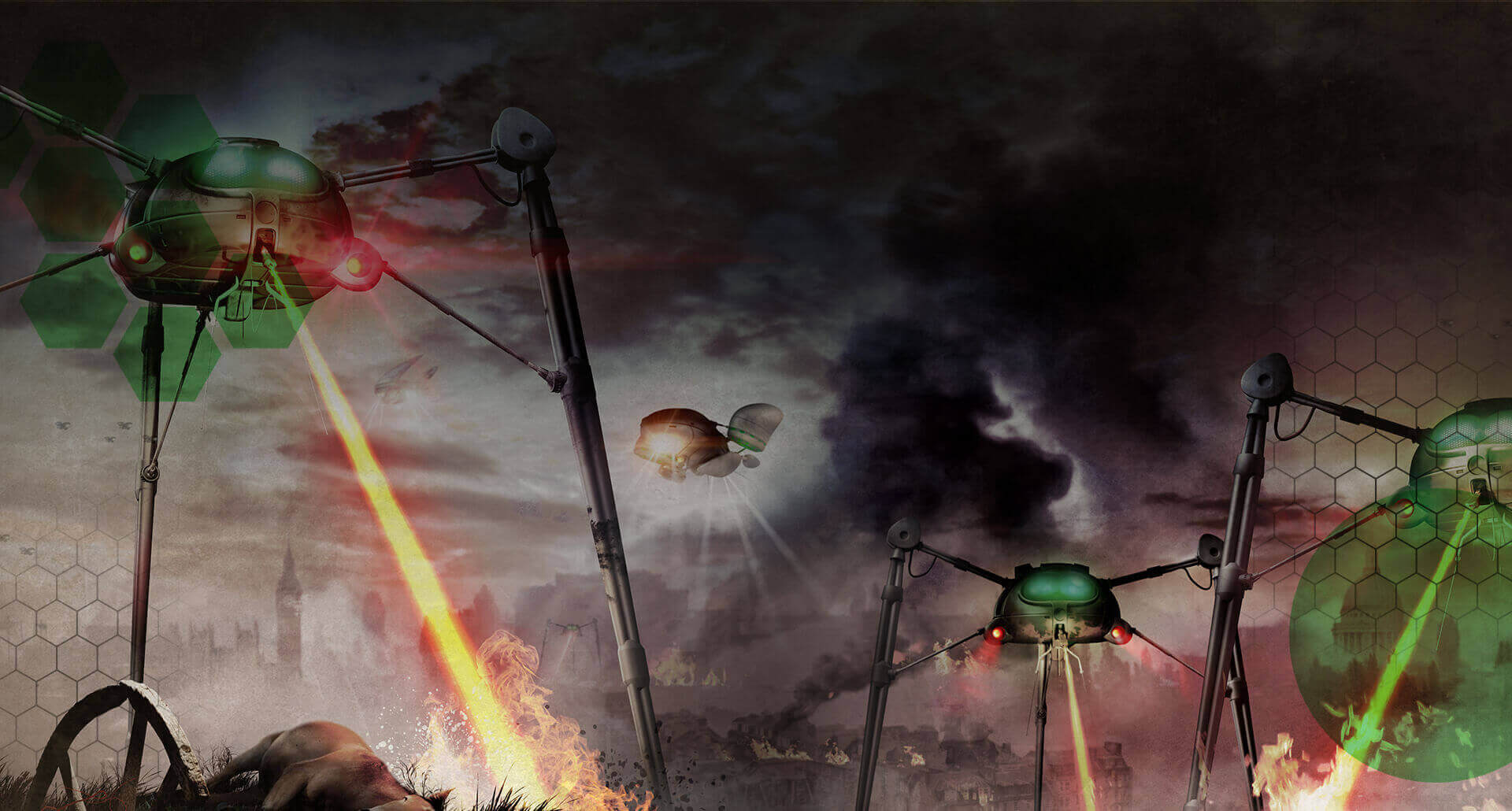 The War of The Worlds

Jeff Wayne's musical verison of 'The War of The Worlds' - Alive on Stage! Returns to arenas throughout the UK & Amsterdam 2021

Now I'm over here wondering if this ever toured North America and I just missed it.

'Forever Autumn' was (is) a terrific song

semi on topic here's a vid

W
Music The Greatest Song in the world...

Music The MOOG Guitar - The Future of Music