Music What song makes you instantly think of a particular movie/TV scene?

Staff member
OK, I listen to music a lot... in my truck, at the office, at home, doing chores... and some songs make me instantly think of a particular scene from a movie (usually sci-fi, horror, or fantasy naturally ).

For example, when I hear Don't Fear the Reaper by Blue Oyster Cult, I song I've enjoyed for years, I now instantly think of the opening scene from the TV mini-series adaption of Stephen King's The Stand. The show starts with a slow camera pan in a US government laboratory where some type of airborne disease has escape. In the hallways and rooms of the lab it is just people dead everywhere, nobody moving. As the camera pans to show various scenes inside Don't Fear the Reaper is what's playing. No dialog (because, you know, they're all dead), not just the song.

For the purpose of this thread a "song" is music with lyrics likely to be heard on the radio as opposed to original soundtracks that were made for the movie or show, such as the Star Wars theme or other instantly recognizable original musical soundtracks.

What songs do you hear and instantly think of a particular movie/TV scene? No cheating, think of something from memory! 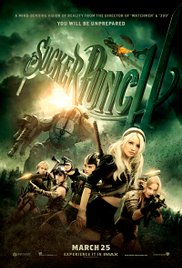 Its not restricted to Emily Brownings version. Anytime I hear the song I think of the movie.

Here is a song that reminds me of a movie but wasn't featured in the movie. 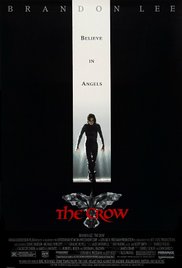 That's easy, when I hear I love Lucy's theme music I think of Star Trek..... 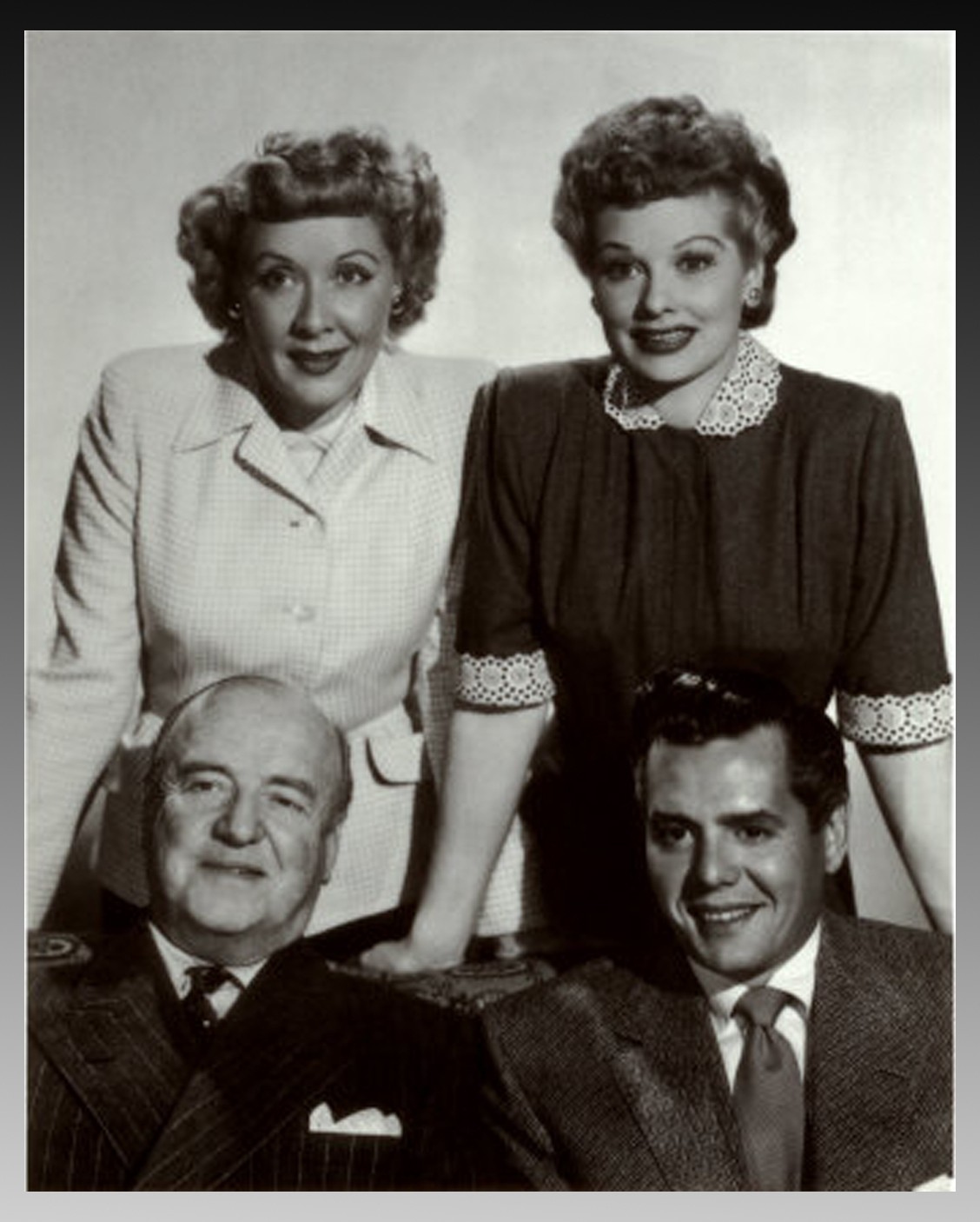 Kevin said:
For the purpose of this thread a "song" is music with lyrics likely to be heard on the radio as opposed to original soundtracks that were made for the movie or show, such as the Star Wars theme or other instantly recognizable original musical soundtracks.
Click to expand...

sci-fi-dude said:
That's easy, when I hear I love Lucy's theme music I think of Star Trek.
Click to expand...

???Looks like you missed the memo???
It is a cool comparison none the less.
Lucille Ball

Lucille "Lucy" Désirée Ball (6 August 1911 – 29 April 1989; age 77) was an actress and comedienne best known for her titular role on I Love Lucy. During the mid-1960s, she was the owner and chief executive of Desilu Studios and as such responsible for approving the initial production of Star Trek: The Original Series.
Click to expand...

Star Trek-lore has it cited that it were her affinity for Star Trek creator Gene Roddenberry and favor of the general goals of the series as reasons for the studio to persist with Star Trek after NBC rejected the original pilot, "The Cage". [1](X) Decades later however, this turned out to be only exactly that – lore, an invented lie, perpetuated and grossly exaggerated by Roddenberry in the 1970s-1980s Star Trek convention circuit. Desilu executive Herb Solow has pointed out that Roddenberry did not know Ball personally, and never has.
Click to expand...

Most crucially however, it actually had been Ball who had saved Star Trek from cancellation for the very first time, but not directly after the initial "too cerebral" refusal in February 1965 by NBC as claimed by Roddenberry in later years and taken as gospel by 1970s "Trekdom".
Click to expand...

Moby's "Almost Home" takes me to the final season of True Blood, it ended an episode (can't recall which, lol)