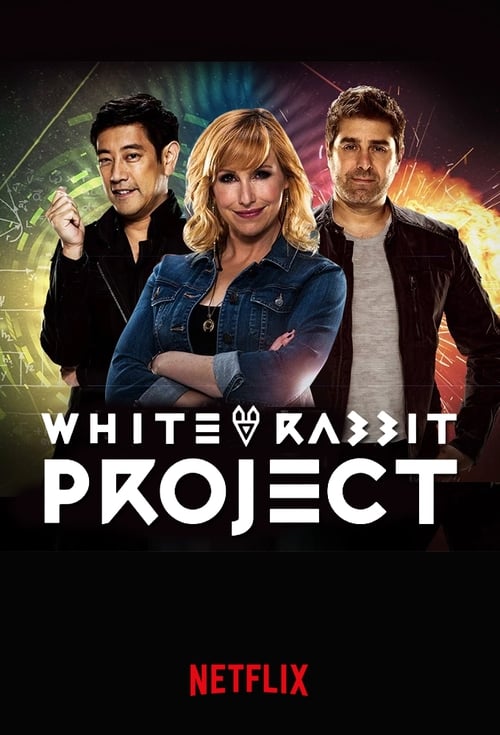 Staff member
When the "B" team, also called the "Build Team", were let go from Mythbusters the fans weren't happy. The trio of Kari Byron, Grant Imahara, and Tory Belleci were popular with fans and the three being let go from the show was a bit of a surprise. Mythbusters went one more season with just Jamie Savage and Hyneman before being cancelled.

Netflix has greenlighted a new series named White Rabbit Project with Byron, Imahara, and Belleci, that'll have the team looking at strange & unusual topics and then investigating the topic from a scientific approach. Sounds a bit like Mythbusters though Byron and others are saying that they won't be busting just myths this time but anything & everything that unusual such as odd jailbreaks, weird World War II weapons, unusual heists, and superpower technology.


https://twitter.com/i/web/status/772536892696961025
After leaving Mythbusters Kari and Tory worked together for one season of Thrill Factor on the Travel Channel which went for 11 episodes. Thrill Factor had the pair traveling the US to experience extreme rides and attractions. Imahara has been busy portraying Mr. Sulu in the fan-made Star Trek Continues web series.

The new White Rabbit Project is expected to premiere December 9th of 2016.