Staff member
So, who will be watching the Sochi Winter Olympics?

Based upon all of the news stories about construction taking place yet, and likely will be till the last possible minute, any watching I do will be as a result of wondering if anything will wrong on international TV.

Staff member
... and the news coming out of Sochi just keeps getting worse. Now it seems like it is the Wild West when it comes to your mobile devices. NBC is reporting that you can expect your wi-fi connected devices to be hacked essentially as soon as you try to connect.


Richard Engel reported last night on NBC that all visitors to the Sochi Olympics are getting hacked as soon as their electronic devices connect to any Russian network:

"As tourists and families of athletes arrive in Sochi, if they haven't been warned, and if they fire up their phones at baggage claim, it's probably too late to save the integrity of their electronics and everything inside them. Visitors to Russia can expect to be hacked. And as Richard Engel found out upon his arrival there, it's not a matter of if, but when," reports NBC's Brian Williams.

Engel says, "The State Department warns that travelers should have no expectation of privacy. Even in their hotel rooms. And as we found out, you are especially exposed as soon as you try and communicate with anything."

"One of the first thing visitors to Russia will do is log on," says Engel. "Hackers here are counting on it."

They test the system in the report -- and are, as one might expect, immediately hacked the moment the test computer connects with the Russian network.

"Malicious software hijacked our phone before we even finished our coffee, stealing my information, and giving hackers the option to tap and record my phone calls."
​

Staff member
Yikes! I sure hope these pictures were not taken recently... 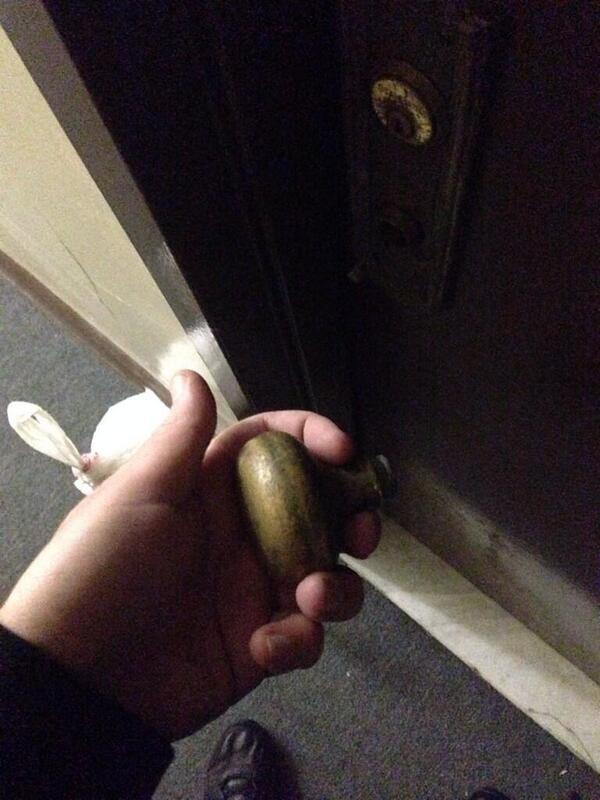 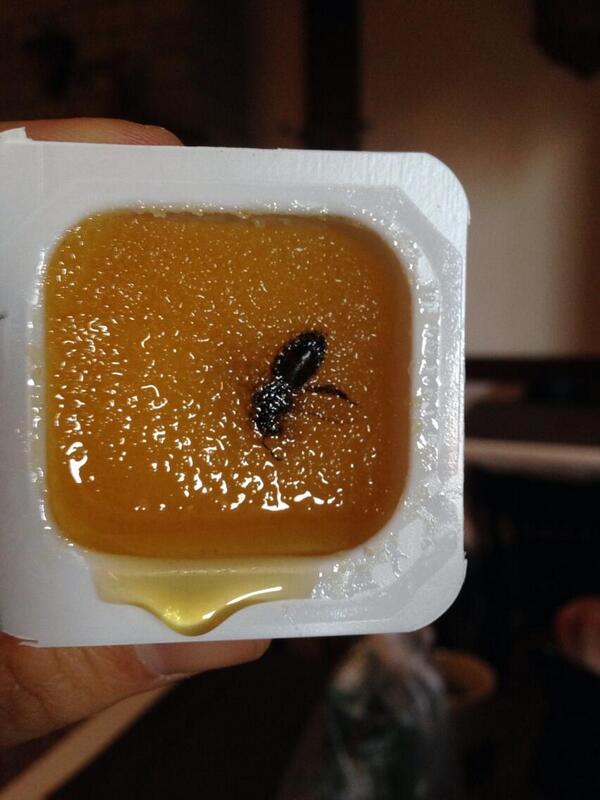 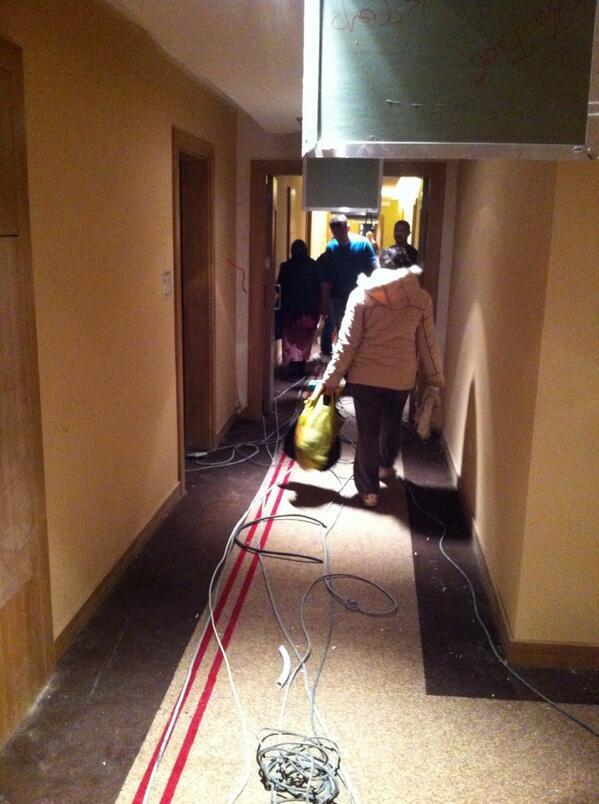 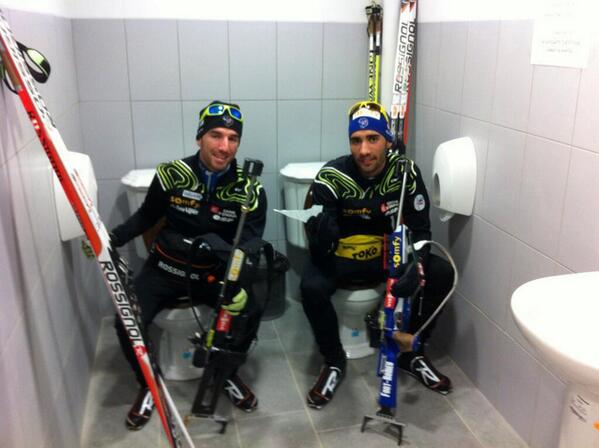 Staff member
Mrs. Kevin was ready to start watching the Olympics last night.... till she realized that the opening ceremony will be aired tonight, not last night.

Staff member
Speaking of the opening ceremony, this seems.... interesting.

How do you show off the pride of the host nation? By having the national police force choir do a cover of "Get Lucky" by Daft Punk.

Staff member
Something for the sci-fi fans after all!