You 'cannot' travel faster than the speed of light

Optical Precursor of a Single Photon

A spacecraft with an engine pushing it forwards apparently cannot travel faster than the speed of light in a vacuum according to these researchers.

That means that photons maintain the principle of causality laid out in Einstein's theory of special relativity - that is, an event's effect cannot precede its cause by traveling faster than light. It is violation of this causality that would, in principle, permit time travel.
Click to expand...

By passing pairs of photons through a vapour of atoms held at just 100 millionths of a degree above absolute zero - the Universe's ultimate low-temperature limit - the team showed that the optical precursor and the photon that caused it are indeed limited to the vacuum speed of light.
"By showing that single photons cannot travel faster than the speed of light, our results bring a closure to the debate on the true speed of information carried by a single photon," said Professor Du.
Thus, photons cannot time travel, and moving information around at faster-than-light speeds is impossible.
Click to expand...

Staff member
A lot things that were said to be impossible in the past (eg: manned flight, space travel, nuclear power generation, etc.) are now possible. Several generations from now we will see people compiling lists of "impossible" feats that have been vanquished.

In the interim, here are some choice quotes that our generation can take another look at... 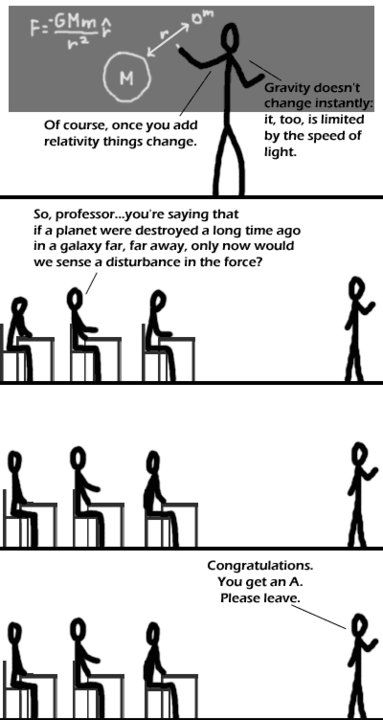