Menu
Log in
Register
Install the app
You are using an out of date browser. It may not display this or other websites correctly.
You should upgrade or use an alternative browser.
New posts 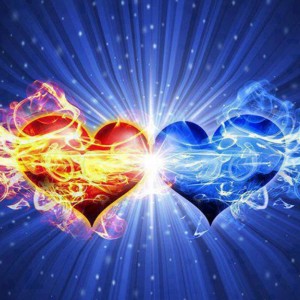 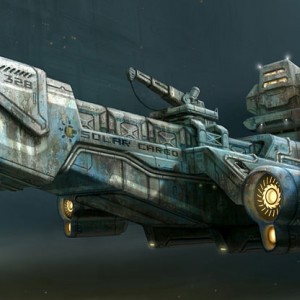 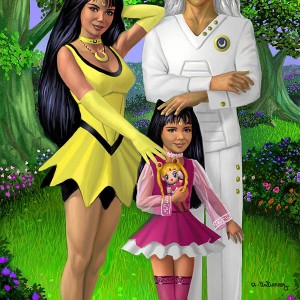 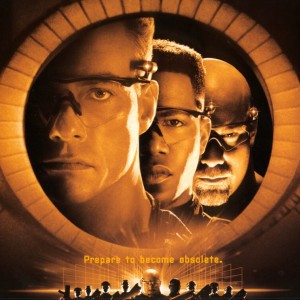 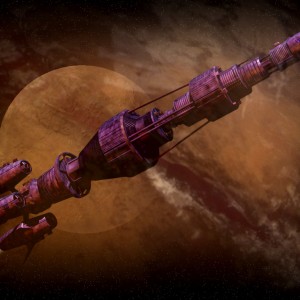 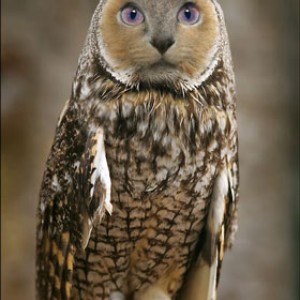 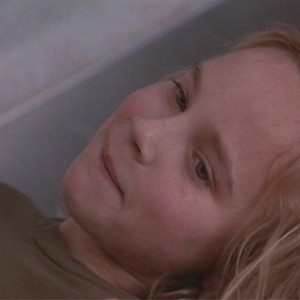 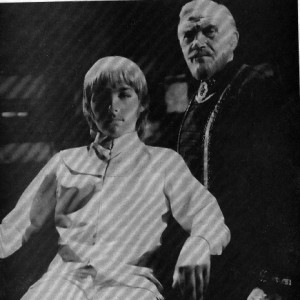 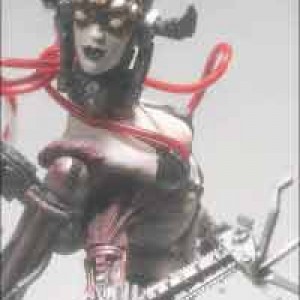 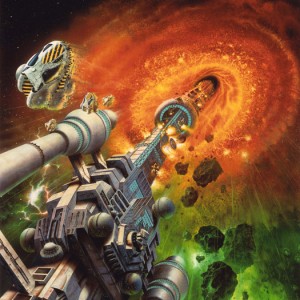 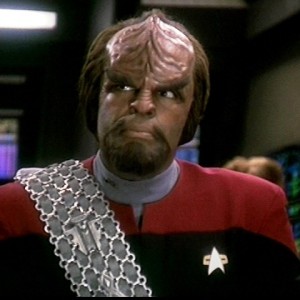 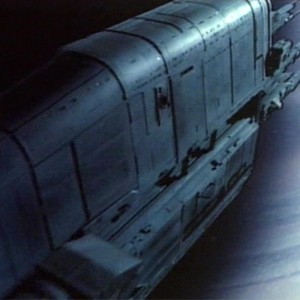 Stabilize, Secure and Speed Up Your PC with Wise Care 365 PRO! Wise Care 365 includes the fastest scanning engine, it’s a bundle of important registry, disk, and other system utilities for your PC. Easy to use and effective, Wise Care 365 is the best solution to improve your PC’s performance. Get Wise Care 365 and your computer will never run slow again! Absorbed all the features of highly praised Wise Registry Cleaner and Wise Disk Cleaner, Wise Care 365 cleans disk and registry, optimizes system, protects privacy, etc. makes itself stand out from other PC maintenance and optimization utilities available today. NOTE: this software includes one year license. Click To Download! :)
View more >

NASA to launch latest mission to test laser communication in space (Article by Fox News at The New York Post) The mission, NASA says, will continue the agency's exploration of laser communications to support future missions to the moon and throughout the solar system. https://nypost.com/2021/12/06/nasa-to-launch-latest-mission-to-test-laser-communication-in-space/
View more >

Space NASA Image of the Day

(click to view the full-size image) This oblique view of the lower mound in Gale Crater shows layers of rock that preserve a record of environments on Mars. Here, orbiting instruments have detected signatures of both clay minerals and sulfate salts, with more clay minerals apparent in the foreground of this image and fewer in higher layers. This change in mineralogy may reflect a change in the ancient environment in Gale Crater. Mars scientists have several important hypotheses about how these minerals may reflect changes in the amount of water on the surface of Mars. The Mars Science Laboratory rover, Curiosity, will use its full suite of instruments to study these minerals to provide insights into these ancient Martian environments. These rocks are also a prime target in the search for organic molecules since these past environments may have been habitable -- able to support microbial life. Scientists will study how organic molecules, if present, vary with mineralogical variations in the layers to understand how they formed and what influences their preservation. The smaller hills in this view may provide clues to the modern water cycle on Mars. They contain sulfate salts that have water in them, and as temperatures warm into summer, some of that water may be released to the atmosphere. As temperatures cool, they may absorb water from the atmosphere. The Mars Science Laboratory team will investigate how water is exchanged between these minerals and the atmosphere, helping us understand Mars' modern climate. The hills are particularly useful for this investigation because different parts of the hills are exposed to different amounts of sunlight and thus to different temperatures. Curiosity will be able to compare the water in these contrasting areas as part of its investigations. This three-dimensional perspective view was created using visible-light imaging by the High Resolution Imaging Science Experiment camera on NASA's Mars Reconnaissance Orbiter and the High Resolution Stereo Camera on the European Space Agency's Mars Express orbiter. Three-dimensional information was derived by stereo analysis of image pairs. The vertical dimension is not exaggerated. Color information is derived from color imaging of portions of the scene by the High Resolution Imaging Science Experiment camera. The Mars Science Laboratory spacecraft is being prepared for launch on Nov. 25, 2011. In a prime mission lasting one Martian year -- nearly two Earth years -- after landing, researchers will use the rover's tools to study whether the landing region has had environmental conditions favorable for supporting microbial life and for preserving clues about whether life existed. Image Credit: NASA/JPL-Caltech/University of Arizona (More at NASA Picture Of The Day)
View more >

Tesla, one of, if not arguably the most well known of today, electric car manufacturers has previously announced plans for a consumer pickup truck and a commercial semi truck. Apparently they have decided to enter the kids market. :cautious: The Tesla Cyberquad for Kids is a battery powered 'quad' cycle meant for kids up to 150 pounds and is styled after their planned pickup truck. The cynic in me thinks that this is just another PR stunt thought up by Elon Musk's marketing minions and they aren't serious about entering the kids market. The tech geek in me wonders if this is really a way to do some proof-of-concept product testing, specifically "Tesla" battery products for consumer markets like motorcycles and other uses, while having their sometimes rabid fan base pay for it. Either way I suspect that a certain demographic of US consumers will be overpaying for these things so that they can say their kids have one. https://shop.tesla.com/product/cyberquad-for-kids
View more >
View more…