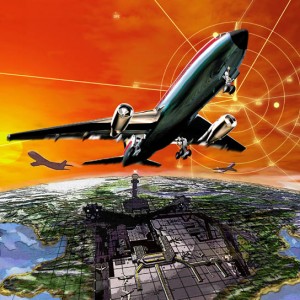 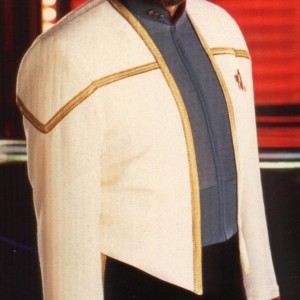 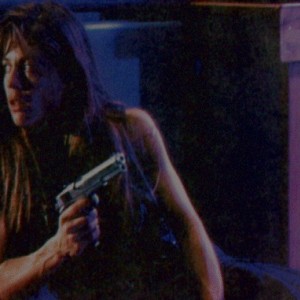 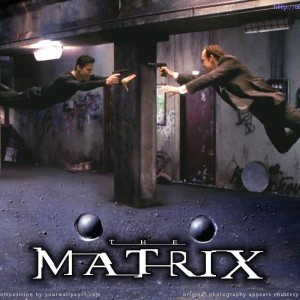 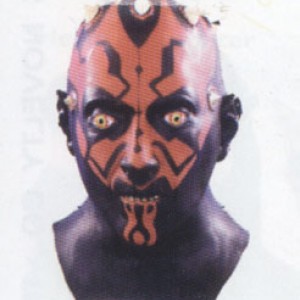 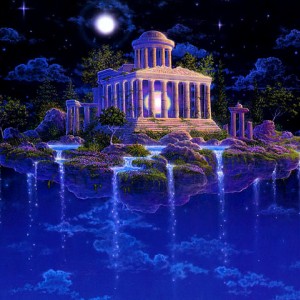 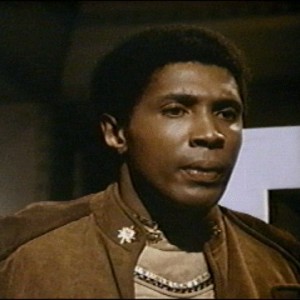 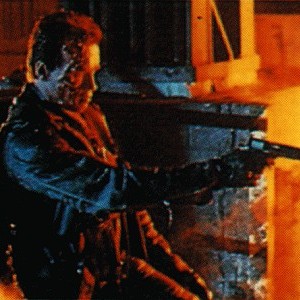 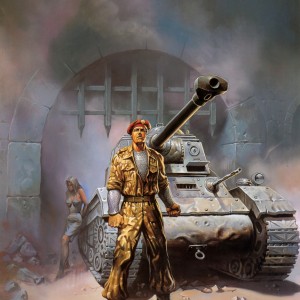 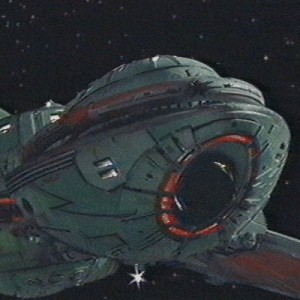 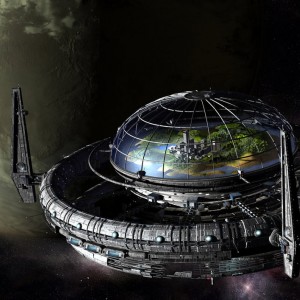 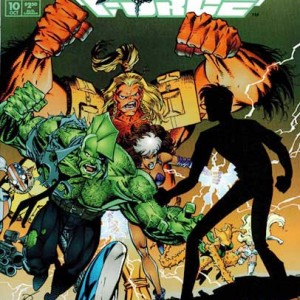 Space NASA Image of the Day

(click to view the full-size image) This oblique view of the lower mound in Gale Crater shows layers of rock that preserve a record of environments on Mars. Here, orbiting instruments have detected signatures of both clay minerals and sulfate salts, with more clay minerals apparent in the foreground of this image and fewer in higher layers. This change in mineralogy may reflect a change in the ancient environment in Gale Crater. Mars scientists have several important hypotheses about how these minerals may reflect changes in the amount of water on the surface of Mars. The Mars Science Laboratory rover, Curiosity, will use its full suite of instruments to study these minerals to provide insights into these ancient Martian environments. These rocks are also a prime target in the search for organic molecules since these past environments may have been habitable -- able to support microbial life. Scientists will study how organic molecules, if present, vary with mineralogical variations in the layers to understand how they formed and what influences their preservation. The smaller hills in this view may provide clues to the modern water cycle on Mars. They contain sulfate salts that have water in them, and as temperatures warm into summer, some of that water may be released to the atmosphere. As temperatures cool, they may absorb water from the atmosphere. The Mars Science Laboratory team will investigate how water is exchanged between these minerals and the atmosphere, helping us understand Mars' modern climate. The hills are particularly useful for this investigation because different parts of the hills are exposed to different amounts of sunlight and thus to different temperatures. Curiosity will be able to compare the water in these contrasting areas as part of its investigations. This three-dimensional perspective view was created using visible-light imaging by the High Resolution Imaging Science Experiment camera on NASA's Mars Reconnaissance Orbiter and the High Resolution Stereo Camera on the European Space Agency's Mars Express orbiter. Three-dimensional information was derived by stereo analysis of image pairs. The vertical dimension is not exaggerated. Color information is derived from color imaging of portions of the scene by the High Resolution Imaging Science Experiment camera. The Mars Science Laboratory spacecraft is being prepared for launch on Nov. 25, 2011. In a prime mission lasting one Martian year -- nearly two Earth years -- after landing, researchers will use the rover's tools to study whether the landing region has had environmental conditions favorable for supporting microbial life and for preserving clues about whether life existed. Image Credit: NASA/JPL-Caltech/University of Arizona (More at NASA Picture Of The Day)
View more >

Stabilize, Secure and Speed Up Your PC with Wise Care 365 PRO! Wise Care 365 includes the fastest scanning engine, it’s a bundle of important registry, disk, and other system utilities for your PC. Easy to use and effective, Wise Care 365 is the best solution to improve your PC’s performance. Get Wise Care 365 and your computer will never run slow again! Absorbed all the features of highly praised Wise Registry Cleaner and Wise Disk Cleaner, Wise Care 365 cleans disk and registry, optimizes system, protects privacy, etc. makes itself stand out from other PC maintenance and optimization utilities available today. NOTE: this software includes one year license. Click To Download! :)
View more >

Calibre is a FREE & open-source suite of e-book software for multiple platforms (Windows, Mac/macOS, Linux). Calibre supports organizing existing e-books into virtual libraries, displaying, editing, creating and conversion of e-books, as well as syncing e-books with a variety of e-readers. Editing books is supported for EPUB and AZW3 formats. Books in other formats like MOBI must first be converted to those formats, if they are to be edited. Calibre is a vibrant open-source community with half a dozen developers and many, many testers and bug reporters. It is used in over 200 countries and has been translated into a dozen different languages by volunteers. Calibre has become a comprehensive tool for the management of digital texts, allowing you to do whatever you could possibly imagine with your e-book library. Homepage: calibre - E-book management
View more >

Alien world traps most of the visible light falling into its atmosphere Don't go looking for the proverbial black cat eating licorice in a coal bin on the planet WASP-12b. Twice the size of any planet found in our solar system, the world is as black as fresh asphalt. Unlike other planets in its class, WASP-12b has the unique capability to trap at least 94 percent of the visible starlight falling into its atmosphere. The temperature of the atmosphere is a seething 4,600 degrees Fahrenheit, which prevents the formation of reflective clouds on the day side. The planet orbits so close to its host that it is tidally locked, which means that it keeps the same side always facing the star. The exoplanet isn't dining alone. Its host star is also having a feast: gobbling up material swirling off the exoplanet's super-heated atmosphere. This oddball exoplanet is one of a class of so-called "hot Jupiters" that orbit very close to their host star and are heated to extreme temperatures. WASP-12b circles a Sun-like star 1,400 light-years from Earth.
View more >