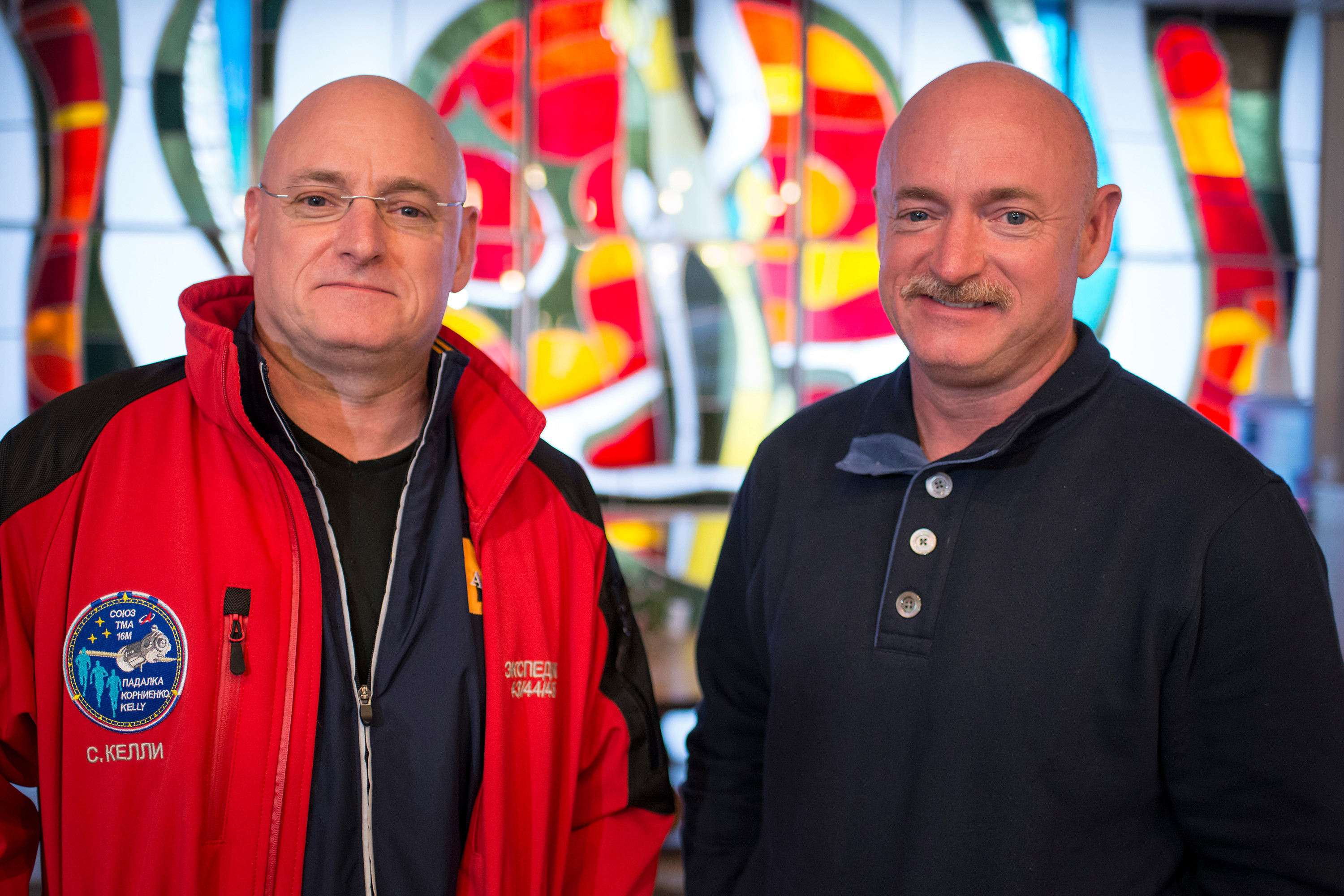 Astronaut Scott Kelly had an identical twin brother when he ventured into space and set the record for most consecutive days spent in orbit, but not anymore. In a groundbreaking new study, NASA scientists found that Kelly’s DNA had been altered upon his return to earth — with 7 percent of his genes experiencing an...

According to NASA, Kelly’s 340 days in orbit may have ultimately activated what scientists describe as “space genes.” “This is thought to be from the stresses of space travel, which can cause changes in a cell’s biological pathways and ejection of DNA and RNA,” the agency said. “Such actions can trigger the assembly of new molecules, like a fat or protein, cellular degradation; and can turn genes on and off, which change cellular function.”

Interesting study for long term astronauts! I wonder if they'll do a follow-up now that Kelly is back on Earth to see if any of the changes revert.

The full NASA article can be found at https://www.nasa.gov/feature/nasa-twins-study-confirms-preliminary-findings.

Very interesting indeed.
I wonder what the results would be after years?
A trip to Mars is what, 2 years out and 2 years back?
They should do another study, placing a crew in low Earth orbit for the same duration as a manned mission to Mars and back and see if the changes are different for those that are further from the Sun?
They should also send twins to the ISS and see if there are different changes between them over the same duration.

A generations colony ship, in space over thousands of years might change the human form into something very different than what we know.

I wonder if there could be similar experiments made for twins stationed in underwater long-duration habitats?
Y'know, determine which changes are space related verses enclosed habitat.
Its too bad there isn't a way to test the changes caused by microgravity. For that it would require triplets; One in microgravity of the ISS, one on Earth normal and one in macrogravity. Problem is, we can't produce a long duration macrogravity.
You must log in or register to reply here.
Share:
Facebook Twitter Reddit Pinterest Tumblr WhatsApp Email Link