NASA Picture Of The Day
Greetings From Palmer Station, Antarctica 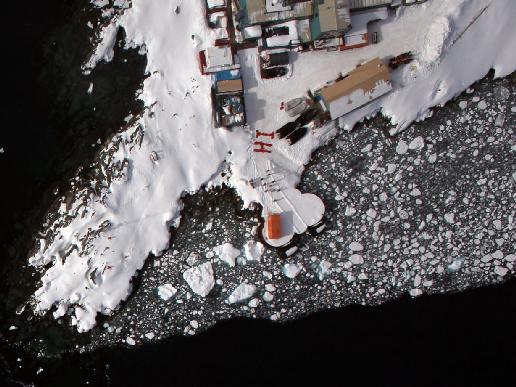 Staff member
Would be a neat place to visit for a few days. I don't think I could handle the isolation of being down there for months & years like some researchers do. Well, maybe if they had a really good internet connection....

Greetings From the Space Station

Hurricane Ivan from the Space Station