Orishas The Hidden Pantheon ( 2016 )
Orishas The Hidden Pantheon: A group of people with different backgrounds and behaviors discover their belonging to a hidden civilization of deities called Orishas.
Thousands of years after the mysterious extinction of the hidden pantheon IFE, questions about its existence resurface nowadays, when a group of people with different behaviors and backgrounds gradually discover that they are filled of supernatural physical and mental abilities. Using that incredible and undeniable truth, they seek to know and understand the source of their powers and purpose that results. However, they do not realize the impact those faculties can have on their lives. For some they will seek to conquer that power and the one of the others for the others they will master their abilities in order to protect themselves from the potential threats ahead.

Orisha is an elemental spirit of the Yoruba religion.
Orishas (comics), a pantheon of elemental Yoruba deities published by DC Comics 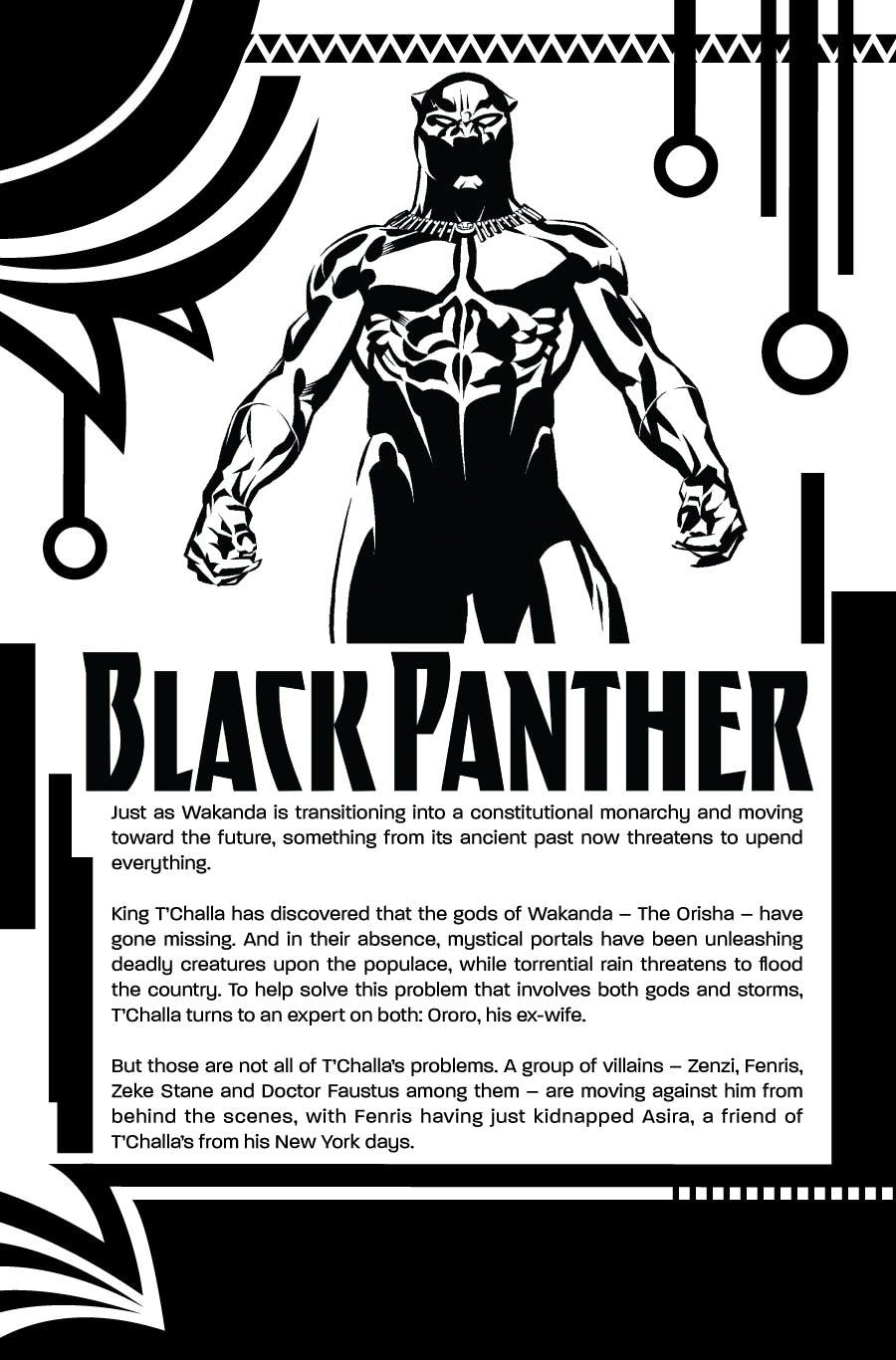 There is a 2018 film coming called Black Panther (Marvel) 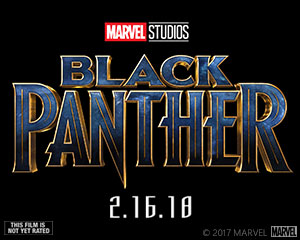 After the events of Captain America: Civil War, King T'Challa returns home to the reclusive, technologically advanced African nation of Wakanda to serve as his country's new leader. However, T'Challa soon finds that he is challenged for the throne from factions within his own country. When two foes conspire to destroy Wakanda, the hero known as Black Panther must team up with C.I.A. agent Everett K. Ross and members of the Dora Milaje, Wakanadan special forces, to prevent Wakanda from being dragged into a world war.

I'm wondering if this Orishas film has ties to the upcoming Black Panther film which makes me wonder if Stan Lee is already aware of the religious ties... 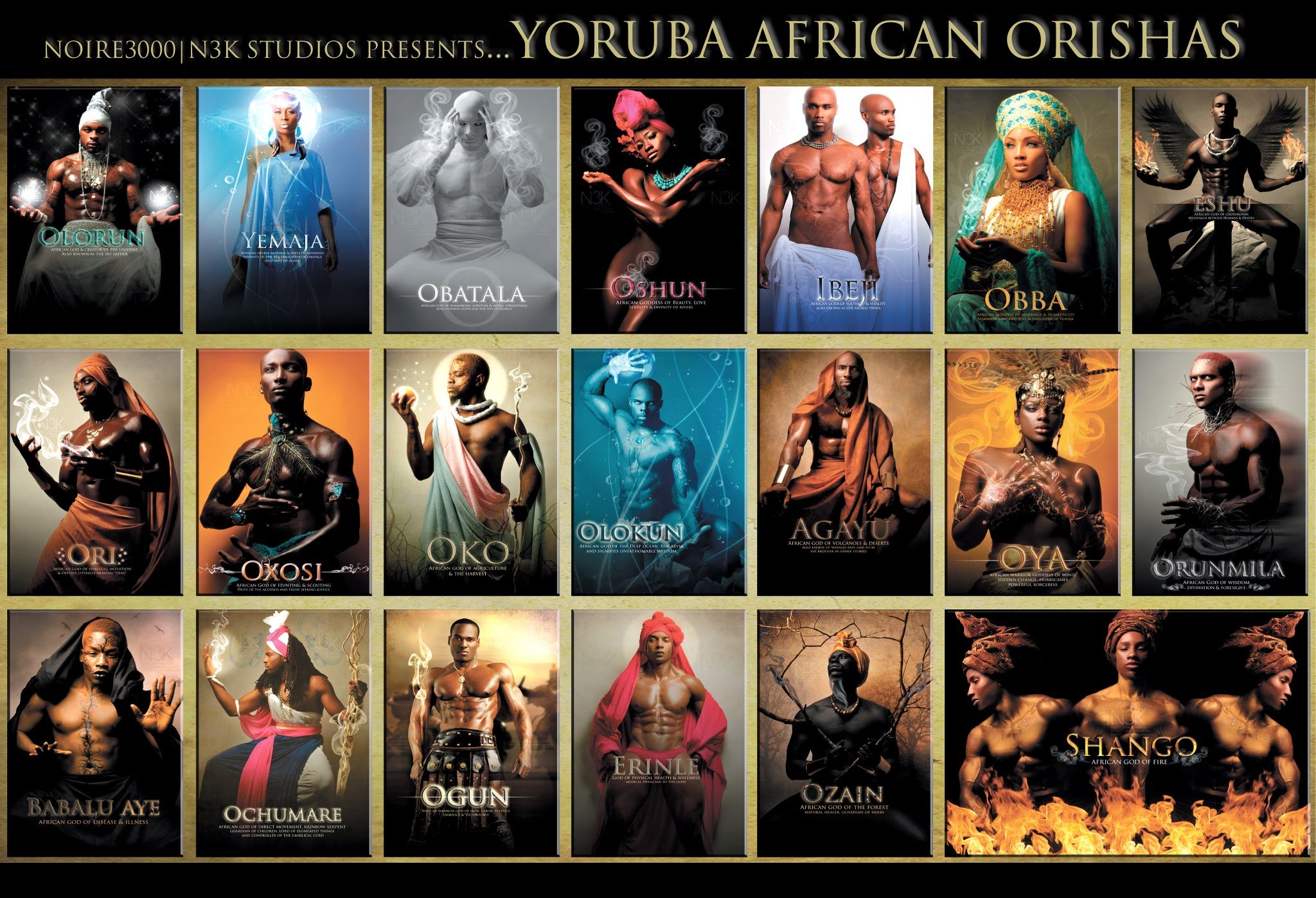 My question is which deity is associated with the Black Panther of the movie?