The Indian Army claims to have Yeti footprints

“For the first time, an #IndianArmy Moutaineering Expedition Team has sited Mysterious Footprints of mythical beast ‘Yeti,'” the army’s official account tweeted to its nearly 6 million followers. “This elusive snowman has only been sighted at Makalu-Barun National Park in the past,” the army added along with images of what it claimed were tracks from the mythical Himalayan monster also known as the Abominable Snowman. The prints, which allegedly measured 32 by 15 inches, were found April 9 near the Makalu Base Camp, a remote mountainous area between Nepal and Tibet.
Click to expand... 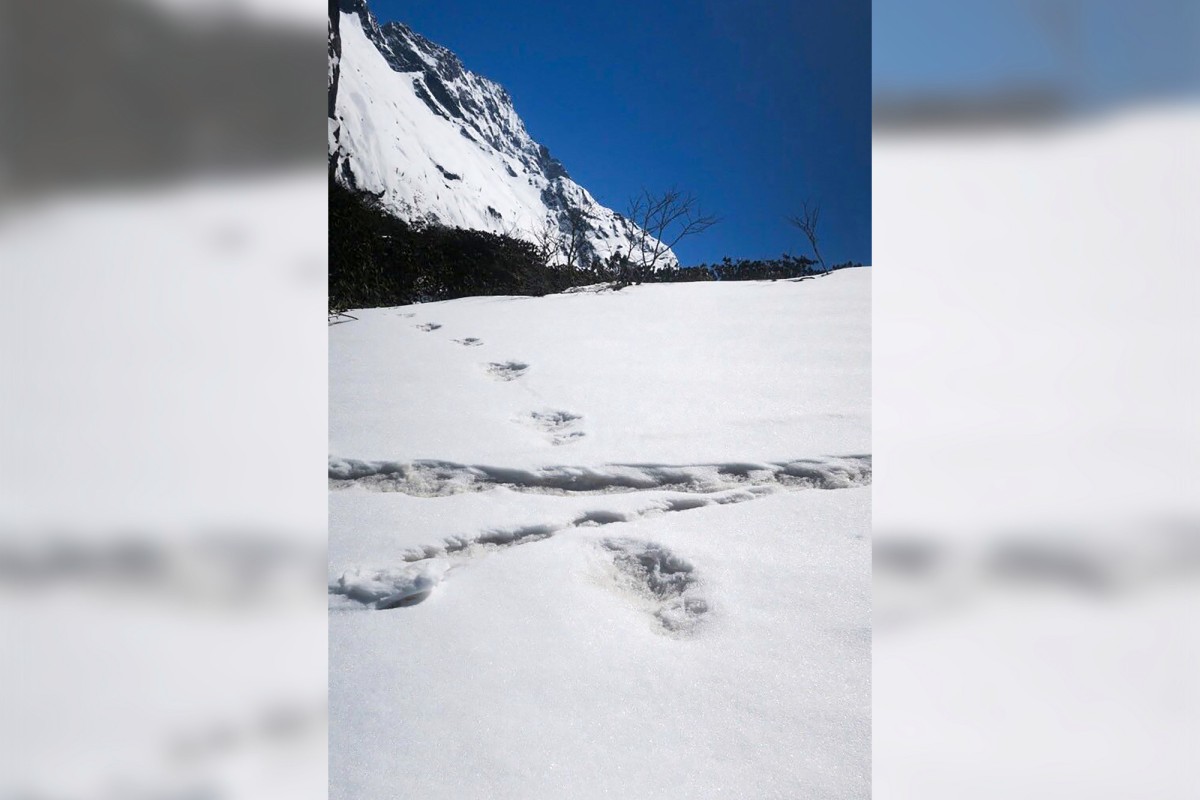 Forget the search for Bigfoot, the Indian army claims to have spotted footprints belonging to another elusive beast — the Yeti — and social media is going ape. “For the first time, an #Indian… 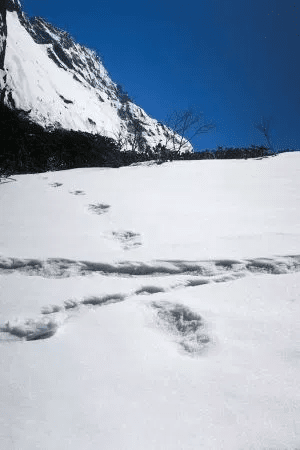