Overview: Danny Rand resurfaces 15 years after being presumed dead. Now, with the power of the Iron Fist, he seeks to reclaim his past and fulfill his destiny. 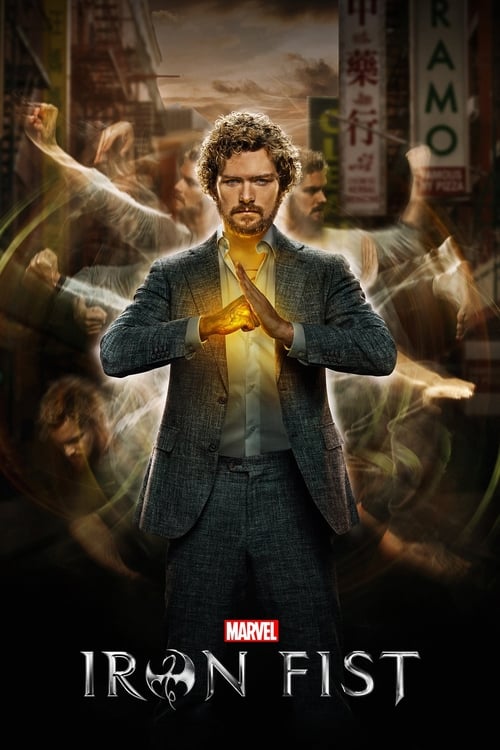 What are your thoughts on it?

I was very disappointed with it. It started out decent, I liked some of the fight scenes, as he mentioned the more he got hit, the better he fought, and they actually choreographed a couple of fights that way. But the longer the show went on, the more whiny and unlikable I thought his character became, the fights became more normal B-grade martial arts choreography (IMO, and with maybe a couple of exceptions). By the end of the show I was just watching it to finish it, and was relieved it was over.

Honestly to me the most interesting character was his foster brother, who kind of shifts back and forth between good and bad character. I think a character is more interesting when he/she is not squarely in the "good" or "bad" camp, and their motivations make sense but are open to evolution and even sudden change.

In addition, all the Marvel Netflix shows have gone downhill like for me. I really liked Daredevil S1, thought Jessica Jones was pretty good, then for me it hit a high point with Daredevil S2, I thought that one was amazing, the way they introduced Punisher and fleshed out Elektra. Everything since then has been pretty bad IMO. The Punisher's solo season was a bit better than the others, but mostly because I really like Jon Bernthal's protrayal of him.

I think it's mostly just the writing. There is too much convenience, too much "why the hell did just do/say that?" kind of thing. It seemed to me like the shows are perhaps too long, and the writers just run out of gas and don't know how to wrap things up. In Like Cage's first season, it was pretty interesting until


the original bad guy gets killed halfway through the show, and they introduce another one. It feels like a different show at that point, to me, and went downhill.
We started the most recent Luke Cage, but didn't even get past the second episode. I might go back and watch it, I haven't decided. The trailer for the new Iron Fist looks better than the first season, so maybe when I have nothing else to do I'll get back on the train and see where it's going.

Bad dragon said:
What are your thoughts on it?
Click to expand...

Staff member
Netflix has announced that Iron Fist has been cancelled immediately and there'll be no S3. The character might make appearances in some of the remaining Marvel shows on Netflix but, as a stand-alone series, it's over.

Here is another one that makes me wish I had a lot of money - Why?

Because I liked it! - Thought it was top-notch, and if they cancelled it, I would pay to give it at least
one more season!