Overview: A former Marine out to punish the criminals responsible for his family's murder finds himself ensnared in a military conspiracy. 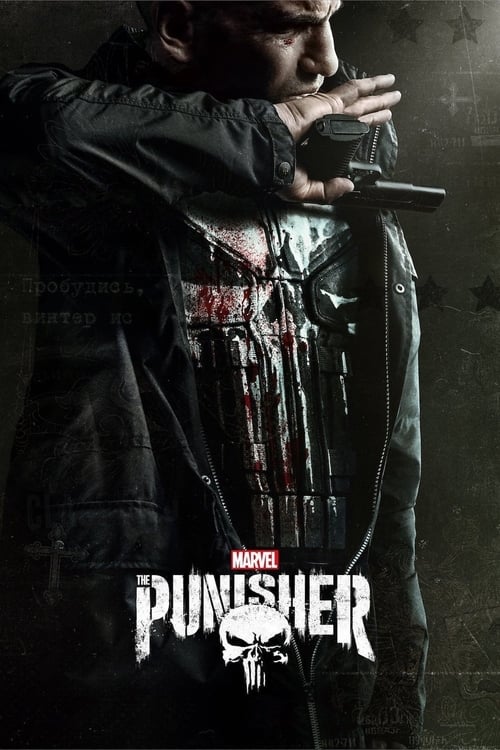 Staff member
Branching off from Daredevil, The Punisher gets his own series on Netflix. The initial 13 episode Season 1 will be available for streaming on November 17, 2017.

The series revolves around Frank Castle, known as the vigilante "the Punisher", who uses lethal methods to fight crime after the death of his family, with Jon Bernthal (The Walking Dead) reprising the role from the second season of Daredevil.

Unlike the other Marvel shows on Netflix this one has been described as a "stand-alone" series that was chosen to be excluded from the greater overall story arc that lead into The Defenders.

Staff member
... and done. Pretty violent but it really digs deep into the character and what motivates him. The finale sets up the main villain of season 2 if there is one. Netflix has not commented yet about a S2 of the Punisher but if they don't then S1 at least brings some resolution to Frank Castle.


Watching Billy's face scraped against the broken mirror was a little brutal to watch but that scene, and the closing shot of his face wrapped up in the hospital, points to Billy turning into Jigsaw.
B

It was cool despite the violence.
B

Do you have any theories about this show?