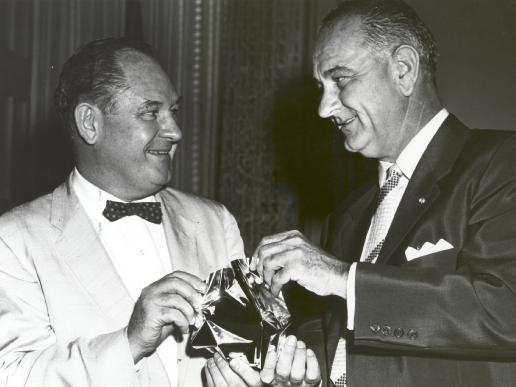 Space From the Beginning