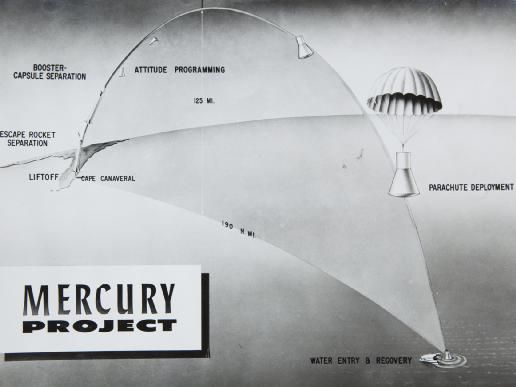 Fifty years ago on May 5, 1961 only 23 day after Yuri Gagarin of the then-Soviet Union became the first person in space, NASA astronaut Alan Shepard launched at 9:34 a.m. EDT aboard his Freedom 7 capsule powered by a Redstone booster to become the first American in space. His historic flight lasted 15 minutes, 28 seconds. Image Credit: NASA (More at NASA Picture Of The Day)

NASA: On the Edge