The Dark Side Of Disclosure 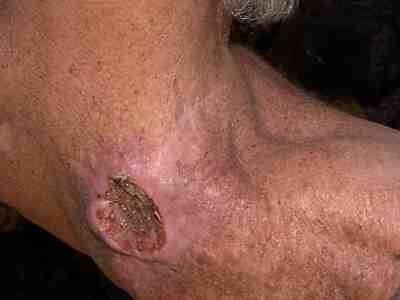 The Scoop On Biotech, Electronic Mind Control, And The Radiant Arsenal

Since getting a windoze 10 computer, I realize its not just the government that is in your business.
It took me a few weeks to get this OS out of invasion of privacy mode.

Nearly ANYTHING now days with a wired or wireless internet connection is tracking your private life. You phone, your car, your computer, your smart tv, your games system and possibly your house or appliances. Plus, with data sharing and data mining, not just one entity but potentially all entities.

With GPS and the fact most people carry their phones everywhere, anyone can track your movements in precision. Any video you take has background information and random people which can be intercepted and that info used to track you you are with, when, for how long and what you say to each other.

Plus, what gets me is most people call it a 'benefit' and never realize they are forfeiting their privacy to 'the man'.

Breathe...
I was able to read about 4 lines until I lost interest.

Perhaps you should look into using paragraph and composition. Line breaks are your friend.
Your post looks like one long yak with no time to even take a breath.
Sorry, can't read it cause I lost interest.

it had line breaks! but when i posted it came out like that....i went and checked on that stuff and about half is stuff i havent heard....i dont know about the greys eithers, i think streiber might be right and its some sort of mass psychosis/hallucination....i have never seen one, but its well known i am a second amendment advocate, and i am sure those things take bullets like everything else, splat...this is just a record someone can copy and do the thing if they need it, some of it is leaks, about the bases....b

Space The Dark Side of Carbon

Space China to Explore Dark Side of the Moon