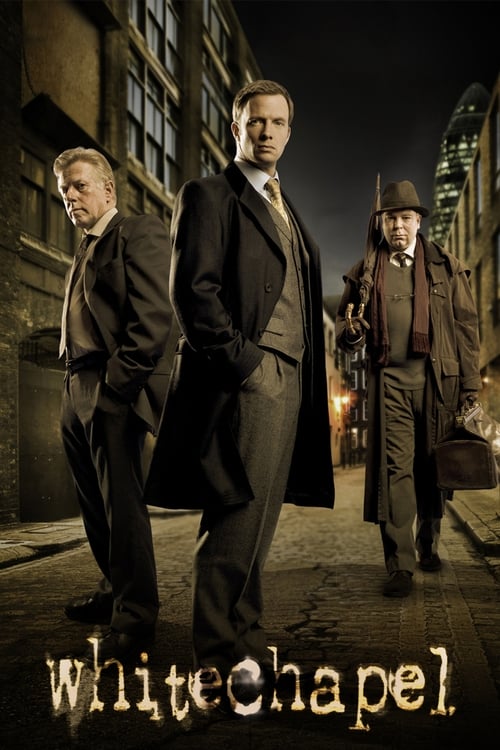 Staff member
Whitechapel is a Brit cop show that on occasion delves into horror, season 1 - Jack the Ripper, season 4 - Witches, so worth a mention for those that like gritty police dramas

Full recommendation kids, check it out on Netflicks or whatever.

Staff member
I just checked Netflix (US); season 1 is available on DVD only, no streaming, and no other seasons. BBC America is listing it in the their programming (I thought I came across the name before) but checking Verizon's FiOS On-demand for BBCA doesn't have anything available for the show either.

So... no Whitechapel for me it would seem.

Staff member
Bad luck Kevin. Have watched the first two seasons, only a few episodes per season, and am dead keen, no pun intended, to catch the next two seasons available here in Oz. No one does gritty inner city police shows quite like the Brits

Jethro said:
No one does gritty inner city police shows quite like the Brits
Click to expand...

I do like the imported shows, like Patrick Stewart in Eleventh Hour, the original version of Broadchurch, Luther, and the AUS origional version of Rake. Heck, I even thought the UK version of Law & Order was more interesting than most of the US versions. Every couple of years or so a US broadcaster will show an imported series so over the years I've watched several, just wish that BBC America showed more.

Law & Order is a bit of a ironic situation because the UK version was more akin to the police procedural series that the original US version started off as before it morphed into the character turmoil of the week series that it ended as.

Staff member
Fast forward a few years and Whitechapel is now available in the US to Amazon Prime members.