Hi guys!!! Some FACTS on the new Wonder Woman movie... Can't wait to see what they are gonna do with that one. So far the artwork looks good. Tell me what you think.

The movie is finally out!!! Can't wait to see it

It's out on SKY tv this month...can't wait

I don't know how I missed it but 2 weeks I think until it is released on DVD/BLURAY. I cannot wait I really like Gal Gadot. This LOOKS good.

Staff member
Just watched this one on DVD (via Netflix), it was a good movie and I can see why it got so many positive reviews. Hopefully the momentum can be kept with the sequel, due out in 2019, since it'll likely take place in a modern-day setting versus a period movie.

Wonder Woman ( 2017 )
Wonder Woman: Before she was Wonder Woman she was Diana, princess of the Amazons, trained warrior. When a pilot crashes and tells of conflict in the outside world, she leaves home to fight a war to end all wars, discovering her full powers and true destiny.


It was okay. Kinda dissappointed it wasn't in a modern setting.

Gal Gadot makes it worth it 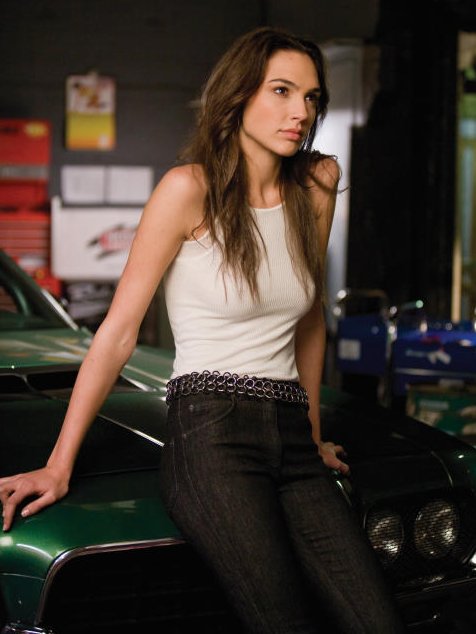 But Lynda Carter wasn't bad either 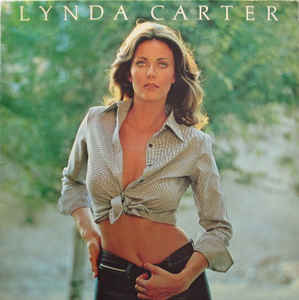 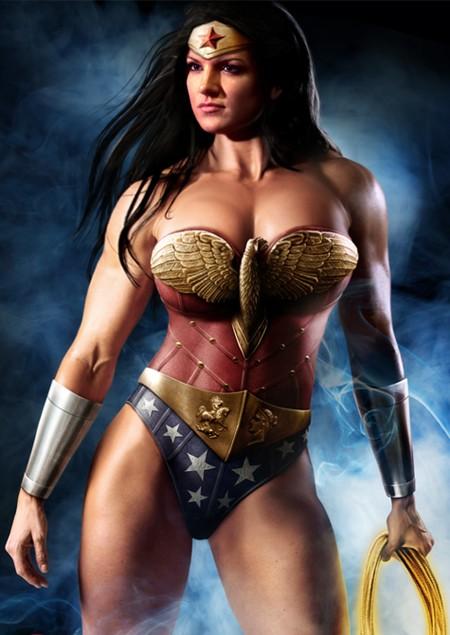