Overview: The miniseries focuses on the three new lead characters of the film Death Note: Light Up the NEW World: Tsukuru Mishima, Ryuzaki, and Yuki Shien. Each episode provides backstory for one of the characters and bridges the 10-year gap between the previous films, which canonically took place in 2005-2006, and the new film taking place in 2016. 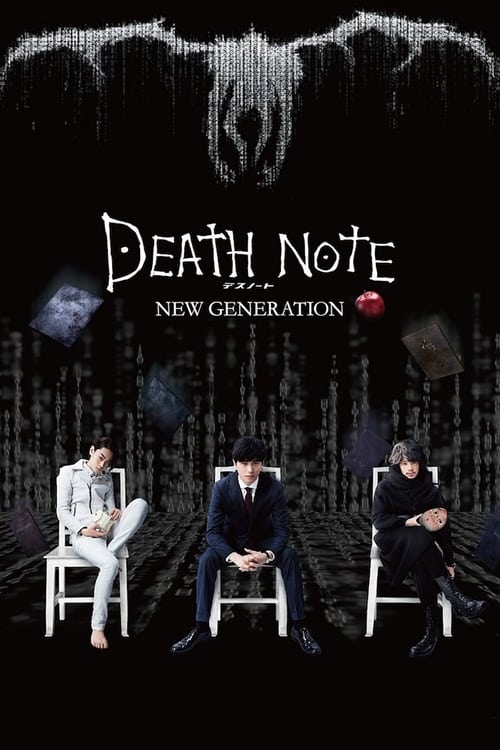