(Article by Abe Hawken at The Sun)

THE FBI mysteriously evacuated a space observatory and has refused to say why – with some conspiracy theorists speculating that a UFO was spotted.

Staff members at the world-famous site in Sunspot, New Mexico, were told to immediately leave the building last week. 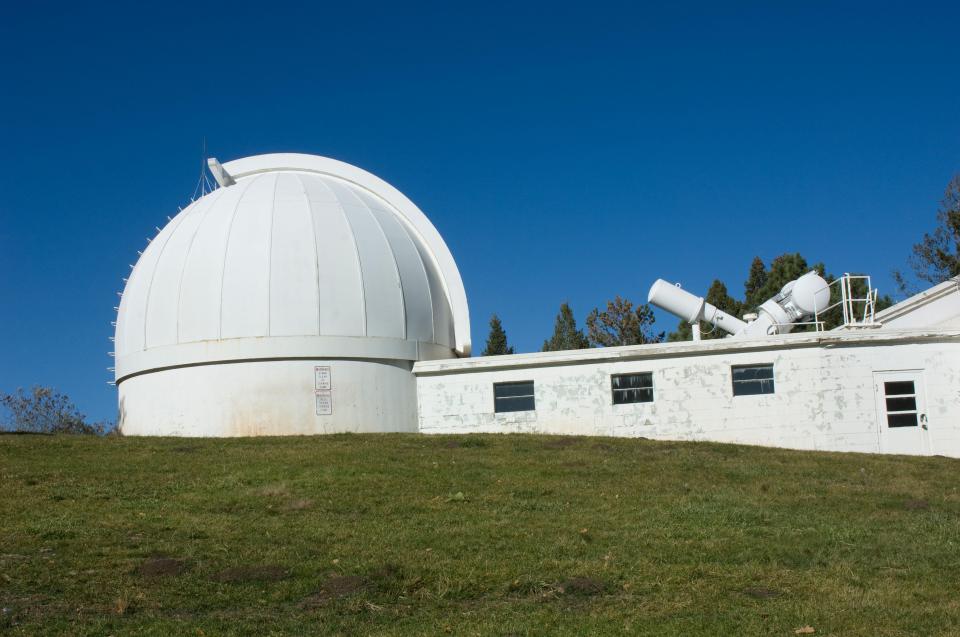 The National Solar Observatory in New Mexico, US, has been closed for one week.

It is still on lockdown and surrounded by yellow tape and the National Solar Observatory “thanked” people for their patience while it remains closed after a “security issue”.

Conspiracy theorists are continuing to suggest that employees may have seen extra-terrestrial life while they were capturing live footage of the sun.

A selection of YouTube channels have suggested that staff accidentally spotted something they shouldn’t have, such as an alien craft.

This has led some theorists to say that the FBI would have swiftly moved in on the centre to remove any evidence.

The National Solar Observatory said on Twitter yesterday: “Thank you for your patience while the closure at Sunspot Observatory is resolved.

“Our other facilities are open and NSO is operating as normal.

“@AURADC – our management org – is addressing a security issue at Sunspot and has temporarily vacated the facility as a precaution.”

Oh, I think we all know what's going on! 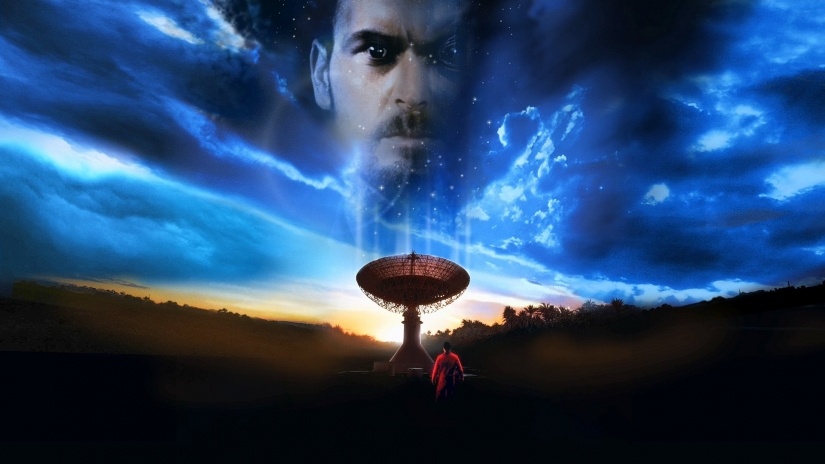 Promo art for the 1996 movie, The Arrival, with Charlie Sheen.
E

Oh look! There's a strange object orbiting the Sun. Quick! Tell the FBI and they'll shut us down!

A "security issue?” My first thoughts were of, Howard the duck where the aliens were using some kind of beam to invade. It's been a while since I've seen it but that's the general idea.

Then I thought, "There's been an incident on Praxis" but that won't happen for a couple hundred years yet.

I don't know a lot about the various chemicals / methods used for some observations but closed for a week sounds like some kind of contamination to me.

'incident on Praxis', ha ha. took me a moment. 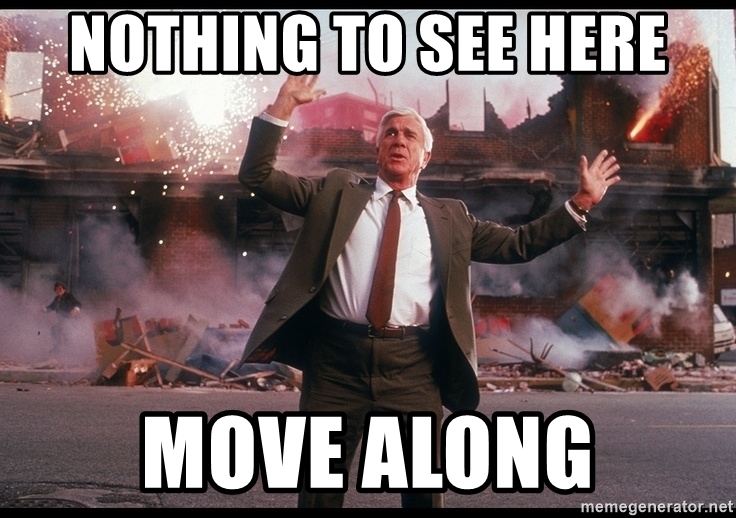 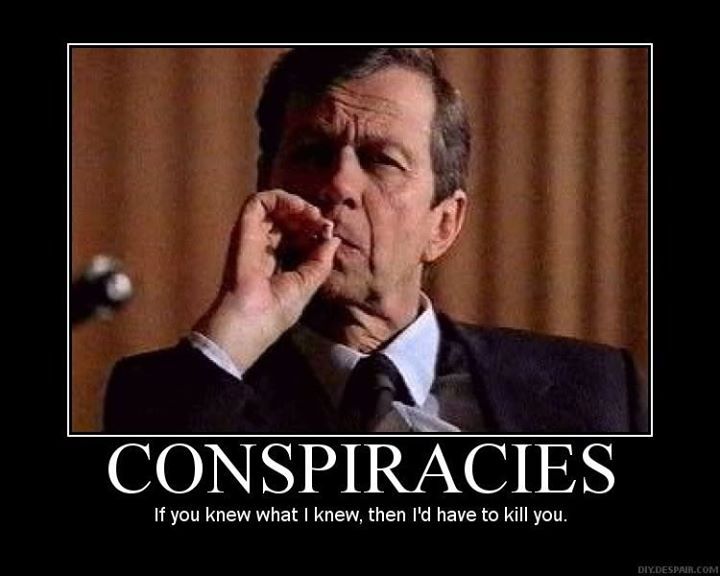 I thought of that one too but didn't want to be selfish and use all of the better known examples.