Overview: The young Kimball Kinnison is leaving home for a wider education when a Galactic Patrol ship crashes on his family's land and the dying pilot gives him a mysterious Lens. Half-sentient, the Lens now implanted in his hand becomes the focus of changes in Kim's life including his father's death, a space battle, and an encounter with Galactic Patrol nursing officer Chris. Impelled by the Lens, he discovers a new world of experiences opening before him and he risks his life to save Chris and the Universe. 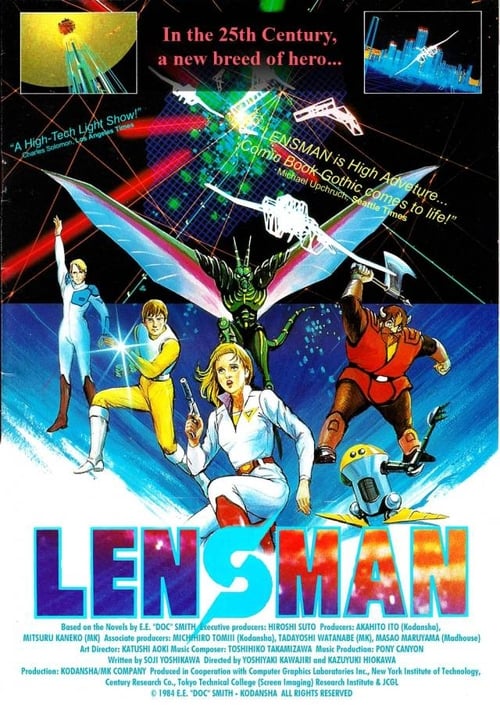