Overview: Former Avenger Clint Barton has a seemingly simple mission: get back to his family for Christmas. Possible? Maybe with the help of Kate Bishop, a 22-year-old archer with dreams of becoming a superhero. The two are forced to work together when a presence from Barton’s past threatens to derail far more than the festive spirit. 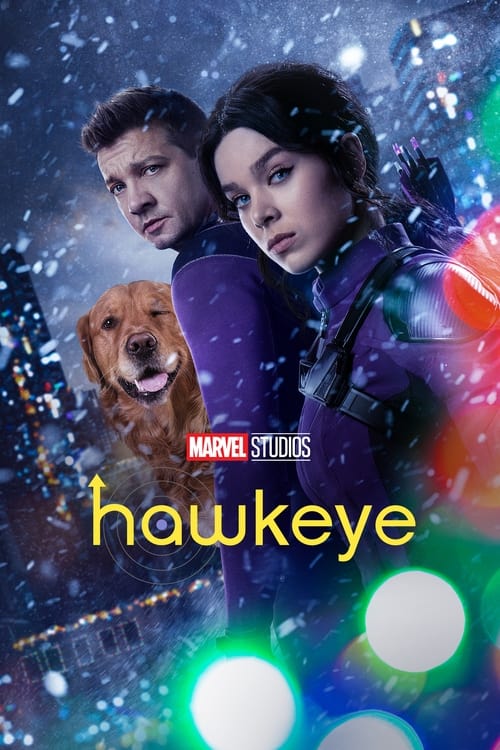 Staff member
I finally had a chance to catch Hawkeye on Disney+ and, so far, I'm enjoying it. I had totally forgotten that Disney+ doesn't release their shows entirely on the release date, like Netflix, and instead releases new episodes on a weekly basis like traditional broadcast TV. Dang it! Nothing like binge watching 3 episodes in a row only to find out you have to wait another week for the next.

The show is setting up perfectly Hailee Steinfeld's character, Kate Bishop, to be part of the next generation of Marvel superhero shows & movies. Hawkeye so far has a lighter tone to it versus shows like Wandavision and, set during Christmas, it's likely going to end up being considered a Christmas show in the same fashion that Die Hard is considered a Christmas movie. There is a balance between serious issues, like Barton's Hawkeye dealing with the death of Natasha's Black Widow and his hearing loss, and with the lighter behavior of Bishop meeting her idol. I'm just surprised that "Rogers: The Musical" hasn't taken over the internet yet.

And there is even a dog!