Fantasy How many Merman Movies can we name?

Cold Skin: A young man who arrives to a remote island finds himself trapped in a battle for his own life.
https://images.-.-/thumbs/1558903_Cold_Skin_1969.jpghttps://www.-.-/images/ribbon_watched.png

I wasn't impressed. The attacks by the mermen felt like a cheap computer generated horde sequence with no personality.

The Shape of Water had a merman.
It was okay, I guess, in a chick flick sorta way.

My favorite being the original Creature From the Black Lagoon.

After watching Cold Skin, I did some searching for MerMan films and there are very few results on the specific subject of Mermen.

I found Screamers aka The Island of Fishmen in english on YouTube.


Its not really a great merman film but it does have mermen in it.

Can anyone think of any other merman films they might recommend?

Depending on your interpretation of "mermen", there's Waterworld with Kevin Costener and then there's Abe from the Hellboy movies. Every time I see a commercial for The Shape of Water it reminds me of Abe.

Dagon comes to mind. Gotta watch that again, been awhile and I wanna see if it still creeps me out like it did.

Sponge bob square pants Mermaid man and Barnicle boy, I saw it whilst watching my nephew for my bro while he shopped with his wife. Interesting fact, those 2 fellers were voiced over by Tim Conway and Earnest Borgnine….

Votes are in, Mermaid man and Barnacle boy win!!!

stunt guy that played Abe Sapiens did the gillman in Weight of Water.
Barbara Bach was in the 'Island of the Fishmen' movie. beautiful girl.

old Russian movie, remade as a miniseries, 'The Amphibian Man', a sort of gillman.
Chelovek-Amfibiya (1962) - IMDb

'ZaAt', aka 'Blood Waters of Dr. Z', has a scientist that turns himself into a gillman. he can barely swim; in the chase-the-girl scene she has to stop and tread water so he can get her.
Zaat (1971) - IMDb

How about TV shows? The Man from Atlantis with Patrick Duffy (who later went on to Dallas).

Kevin said:
How about TV shows? The Man from Atlantis with Patrick Duffy (who later went on to Dallas).
Click to expand...

I remember that bro, I saw that when it came out. Me and the gang all tried to swim like the man, at the public swimming pools, it worked!

Sponge bob square pants Mermaid man and Barnicle boy, I saw it whilst watching my nephew for my bro while he shopped with his wife. Interesting fact, those 2 fellers were voiced over by Tim Conway and
Earnest Borgnine….
Click to expand...

I think that was Ed Asner, not Ernest Borgnine

screenersam said:
I think that was Ed Asner, not Ernest Borgnine
Click to expand...

(didn't realize he was still alive!)

The original idea of this thread was to find movies but now I open it to short films, tv shows and even segments in other movies that feature fishmen or any other type of sea creature man.


Wasn't there a species of aquatic men in Star Trek Discovery?
I know there were some in Valerian too.
Outer Limits also featured some fishmen.

What I am interested is in the design and mannerisms depicted. 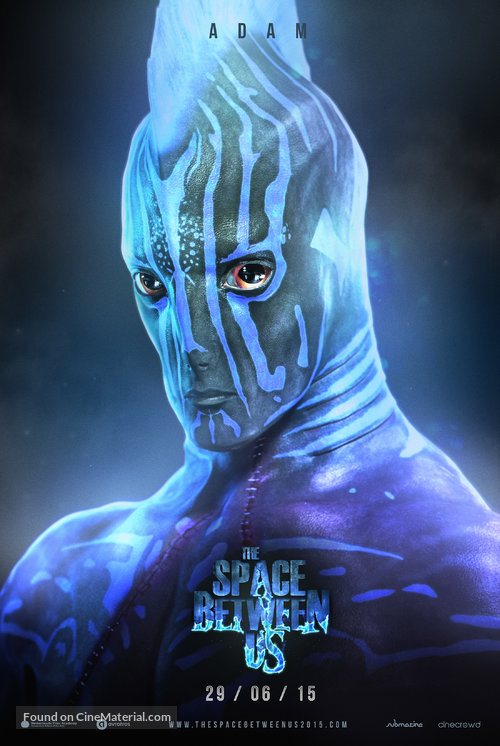 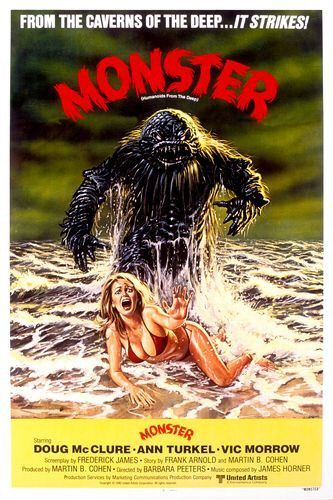 AKA Humanoids From The Deep 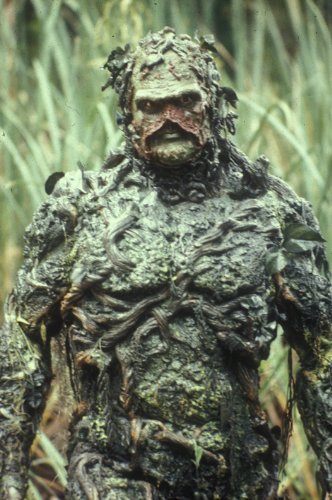 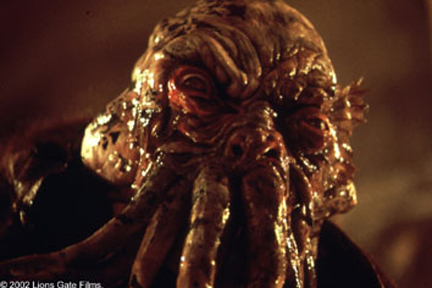 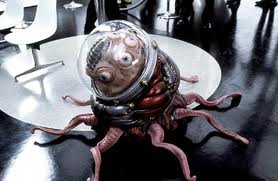 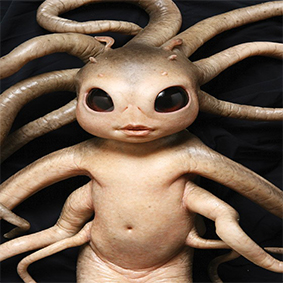 Dr. Who took on some Sea Devils, I think they were reptilian (aquatic version of the Silurians).

syfy network series 'Face Off', competition between makeup artists, did one on underwater people. 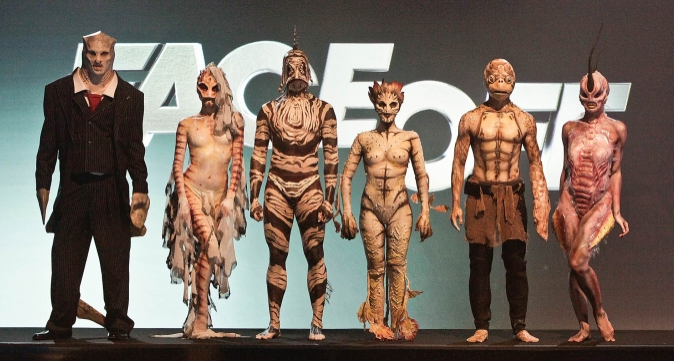 screenersam said:
i be corrected

(didn't realize he was still alive!)
Click to expand...

Sadly he passed away a while ago, He is off driving that pt-boat in the sky, Look out Captn. Binghampton McHale is back at it....

I read somewhere (I think) they're remaking 'Splash' with a merman

Sci-Fi How Many Robots Can YOU name?

Sci-Fi How can we save science fiction?
2

L
How many people in AllAlias r named sarah
2