Civil War takes place after Avengers: Age of Ultron but is intended as the third Captain America movie in a trilogy following The Winter Soldier. With Bucky being part of Civil War, watching Winter Soldier first would be a good idea even if you haven't seen Age of Ultron.

The movie takes its general premise from the 2006 Civil War limited series comic books. In the series the world of Marvel was put in chaos as heroes who were fighting side-by-side now found themselves fighting each other over political ideology. The fighting comes to an end with the help of a Marvel hero who is usually underrated and has looked up to characters like the Avengers as idols.


Spider-Man! In the comics Spider-Man was an integral character but in the movie universe Sony, not Marvel/Disney, has the movie rights to the character so he previously could not be used or referenced. Marvel/Disney and Sony have worked out a deal where Sony will retain movie rights but the character will be allowed to be in Civil War.
After the events of Avengers: Age of Ultron, another international incident involving Captain America and the Avengers results in collateral damage, prompting politicians to form a system of accountability and a governing body to determine when to call in the Avengers, which results in the fracturing of the team into two opposing factions–one led by Captain America who wishes to operate without regulation, and one led by Iron Man who supports government oversight–while they attempt to protect the world from a new enemy.​

I'm not really into all and everything superhero but I have been interested in Captain America.

Learn What Thor Got Up to During Civil War 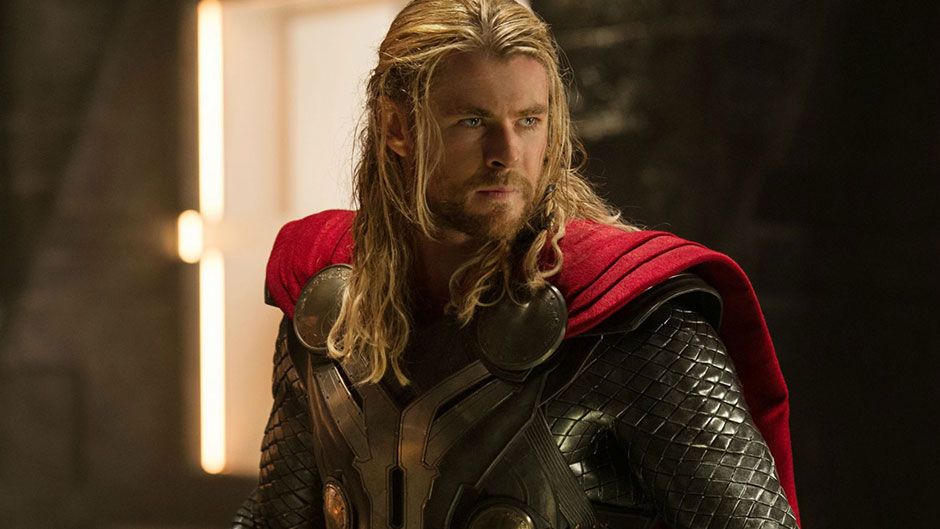 One hero noticeably sat out of Marvel's "Captain America: Civil War," but now Thor has decided to break his silence and reveal where he was during the film's epic events!


You can catch this feature as well as much more when you get "Captain America: Civil War" on digital download September 2 or on 3D Blu-ray, Blu-ray, or DVD September 13!