Staff member
(Article by Aaron Homer at The Inquisitr News)

The Mars Curiosity rover has snapped a picture that a “UFO hunter” claims is a bottle, and thus, evidence of an ancient alien civilization on the Red Planet.

As The Express reports, Scott C. Waring styles himself a “UFO hunter,” and he spends his days poring over every pixel of every photograph that comes from various satellites and other devices up on space. The saucy ones – that is, the ones that look like aliens or UFOs or things that shouldn’t be where they are – wind up on his website, Ufosightingsdaily.com.

And this week, Waring posted a picture, snapped by the Mars Curiosity rover, that he claims shows an “antique bottle.”

Staff member
With the grain in that photo it is a pretty good stretch of the imagination to determine that it is not only a bottle but an "antique bottle" of non-human origin.

I also see a clay tablet, a map, an iguana, an alien face and a silhouette of Godzilla.
The "Bottle" in the picture looks more like a view of Nelson's "SeaView" from The Voyage to the Bottom of the Sea. 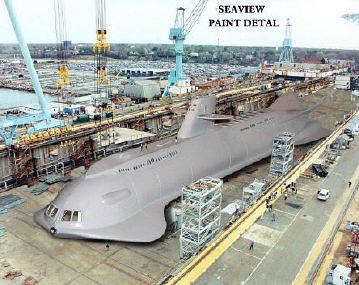 I think it's the "graininess" of the intellect that sees a bottle, nothing more professor!