The Best New LEGO Sets from the Fall 2010 Catalog [Lego] 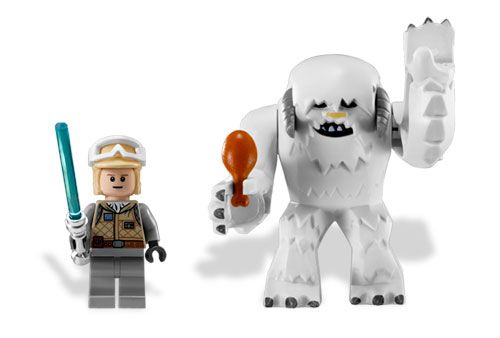 The Fall/Winter LEGO calendar is on the shelves, just in time to turn your hard-earned cash into little plastic bricks. Here are the sets that stand out. 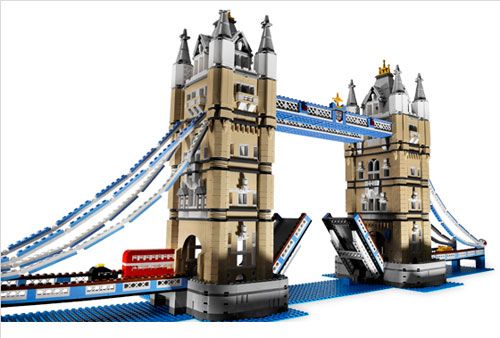 $240&mdash;Part of the Creators series of models, the Tower Bridge of London includes microscale traffic&mdash;even a double decker bus. There's something slightly strange about the water baseplates not being one even strip, but that's easily fixed with a little custom element ordering. An attractive set, even if it is pricey. (It's no Grand Carousel (10196), though.) 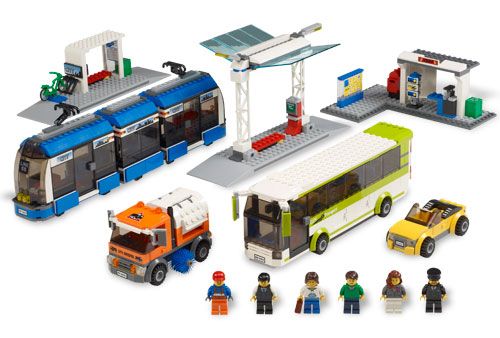 $100&mdash;Something happened to me over the last couple of years: I started loving the City systems again. It could be that LEGO has been putting a lot more effort into making trucks and tractors and the like. Or perhaps I'm just now noticing. All the same, while the Public Transport Station isn't all that exciting on its own, it would really spruce up a permanent City installation of your own. 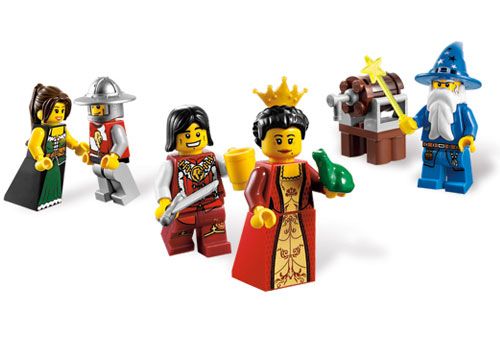 $35&mdash;A few people have complained about this year's advent calendar being a bit short on pieces. That's missing the point. You don't buy a LEGO special item like this because you want to get the most pieces. You do it because it's a cute way to celebrate the holidays. If you want more Kingdoms pieces, just buy a castle. 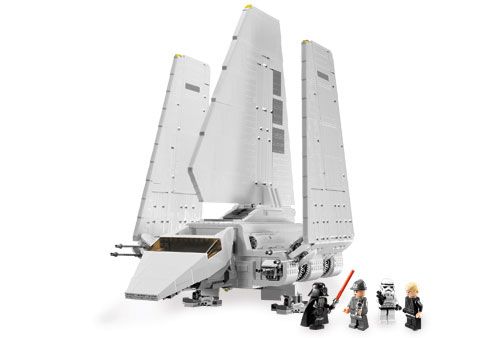 $260&mdash;In what I believe is the third iteration of a Star Wars Lambda-class shuttle (or more if you include mini-packs), this is the first version that is truly minifig scale. That makes it sort of huge&mdash;and expensive. For the serious collector only.

(There are several classic Star Wars vehicles this year, new versions of old systems, including a new Midi-Scale Star Destroyer and a non-motorized AT-AT Walker, both of which look inferior to previous versions.) 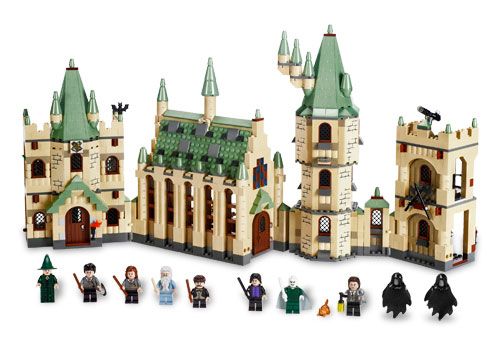 $130&mdash;While I'm not personally a Harry Potter fan, it's clear even to me that this is a great playset for those that are: an attractive castle (with the green-and-beige motif that isn't common in other systems) and minifigs of every major character in the series, all for $130. This would be a great set for a kid who doesn't have any LEGO Harry Potter at all. 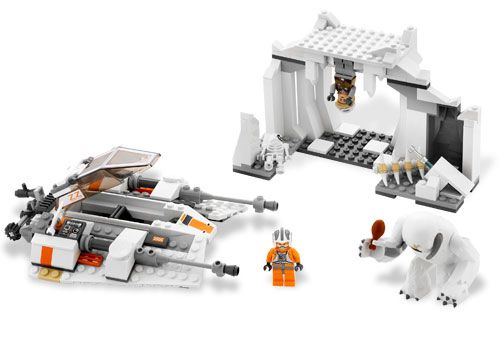 $40&mdash;I'd done a great job avoid buying any new LEGO for a while. Then they came out with a little LEGO wampa and a spring-loaded lightsaber trick, not to mention another snowspeeder. I am weak. It's winging its way to me now, with an Echo Base to match. 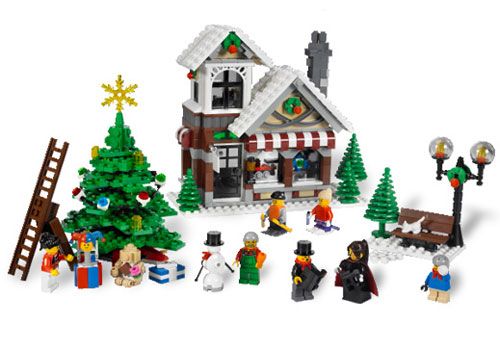 $60&mdash;If I were the sort of person who decorated their mantle with Christmas-themed knick-knacks, this winter-themed set with carolers, a snowman, and a pretty fantastic Christmas tree would probably be right there next to my nutcrackers and Santy Bourbon. 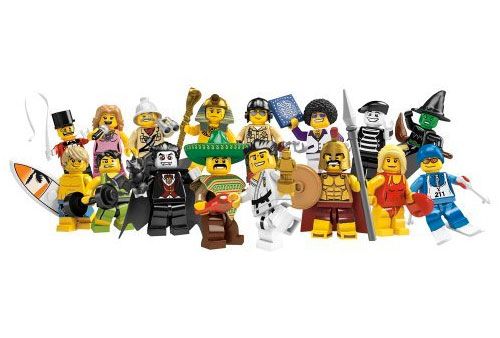 $2 each&mdash;LEGO's dirtiest trick yet returns for a second season. Sixteen charming minifigs&mdash;not found in any other sets&mdash;are available for two bucks a pop. The tricky part? The packages are sealed. You won't know what you're going to get until you buy it. (You can buy specific opened minifigs on Amazon for around $10 a pop if you feel the need to complete a set.) 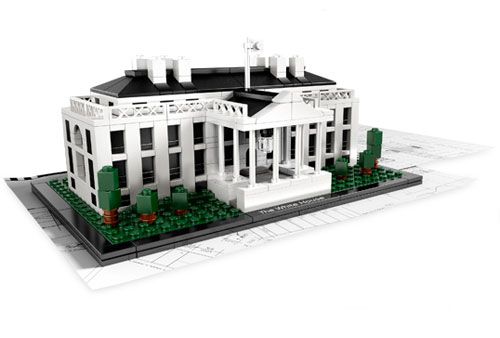 $50&mdash;On the plus side, the new White House set in the Architecture series is relatively inexpensive. On the neg, it just barely looks like the real White House.

Staff member
A Lego Wampa with a turkey leg?


Kevin said:
A Lego Wampa with a turkey leg?

You also get a skeleton that had been licked clean. 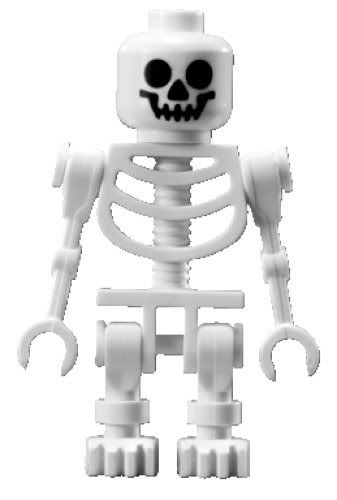 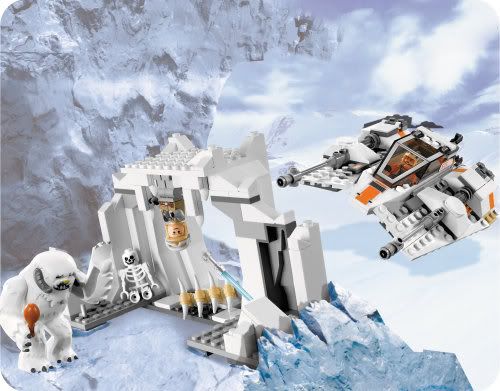 I like this one, but your choice does look cool.

Staff member
Starbeast, you are just trying to make me spend money now, aren't you?

Too many cool sci-fi fantasy toys on this planet!


Kevin said:
Starbeast, you are just trying to make me spend money now, aren't you?
Click to expand...

Nah, heh heh, there are too many cool Star Wars lego toys to choose from (besides the multitude of other toys out there ), I like to look at them though. 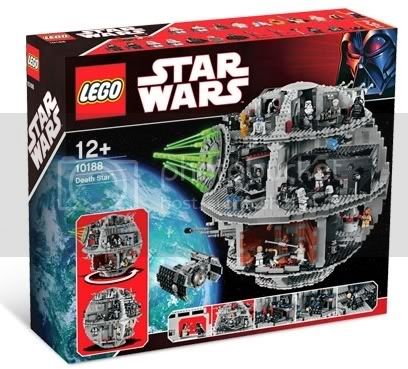 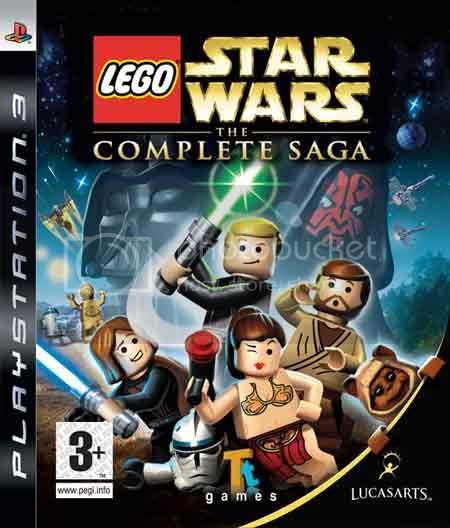 Any Lego Fans In The House?