I tried doing a google search for a listing of films or shows that show diverse alien ecology and how many different species they show (including constructed sentients). No results.

Let me explain my quest a bit...
I'm looking for a list of films/shows that itemizes the diversity of life (all life) depicted in it.
As an example lets look at the film Alien Planet (2005) and the ecology of Darwin IV.
Wiki has a list of animals and plants depicted in the film.

Most science fiction shows/films only show a few examples to diversity in the ecology.
Usually anywhere from 4 to 16 distinct lifeforms are ever depicted.
Sometimes more are depicted but not identified but the overall effect makes you think there is an ecology behind them.
Like Avatar, only a few lifeforms were identifed but a rich ecology is suggested.
When I watched season 1 of Lost In Space (2018) it struck me that only a few alien lifeforms were depicted. The ecology was Earth standard, mostly.
I find this the case with most alien ecologies depicted.

Next time you watch a film/show that depicts an alien ecology, take note of how many different lifeforms are shown and let me know. You don't have to list their names or separate them to plant or animal, just the total number.
Red palm trees don't count.
Neon yellow giant grasshoppers don't count.
The Jedi council diversity does not count (only alien ecology)

I haven't done a count yet but the alien ecology in the film Annihilation (2018) depicts microscopic alien ecology on Earth, That would count, as well as the alien changed bear, deer and flowers.

If you look at the Tree of Life project you can see the diversity of our planet's ecology. It is a real-life representation.
It is a representation of one world in a vast Universe of worlds.
No production is going to examine and identify an entire ecology. However, some dedicate more attention to detail than others. More often, though, an alien ecology is represented by a few species and that's all you get.

I have a pssion for monsters. I love aliens depiction when it closely resembles the diversity of life on Earth but strange and different. I pause and study the creativity that depicts designs. I wonder what evolutionary changes resulted in that design. What does it eat, what eats it and so on.

This list would give me a map to study those different designs and explore my imagination on how it fits into its alien ecology.

Thanx for any help...

I think ST referred to 'Class M planet', i.e. earth-like and capable of sustaining human life.
makes sense almost all human interaction would be on such a world.
imagine the logistics of people on, say, Mars.
(and imagine the budgetary requirements!)

screenersam said:
I think ST referred to 'Class M planet', i.e. earth-like and capable of sustaining human life.
makes sense almost all human interaction would be on such a world.
imagine the logistics of people on, say, Mars.
(and imagine the budgetary requirements!)

The 80's Dune was pretty good, but it did get a lil' fruity!

screenersam said:
I think ST referred to 'Class M planet', i.e. earth-like and capable of sustaining human life.
makes sense almost all human interaction would be on such a world.
imagine the logistics of people on, say, Mars.
(and imagine the budgetary requirements!)

I agree but my quest is to signify how many alien plants and animals are depicted.
Been awhile since I watched Dune. As far as my memory, the only ecology was the Fremen and the Worms?
With TV shows, I need it listed per the episode or the specific movie.
Same with Star Wars, Babylon 5, Stargate and such.

MST3K featured a Russian sci fi film in which the (international) cast flew to a strange planet. IIRC one guy got left, tragically.
there were some weird little bouncing alien things. IIRC Joel voiced something about 'we are the planet of the plastic novelty toys', and they used that scene for the stinger at the end. 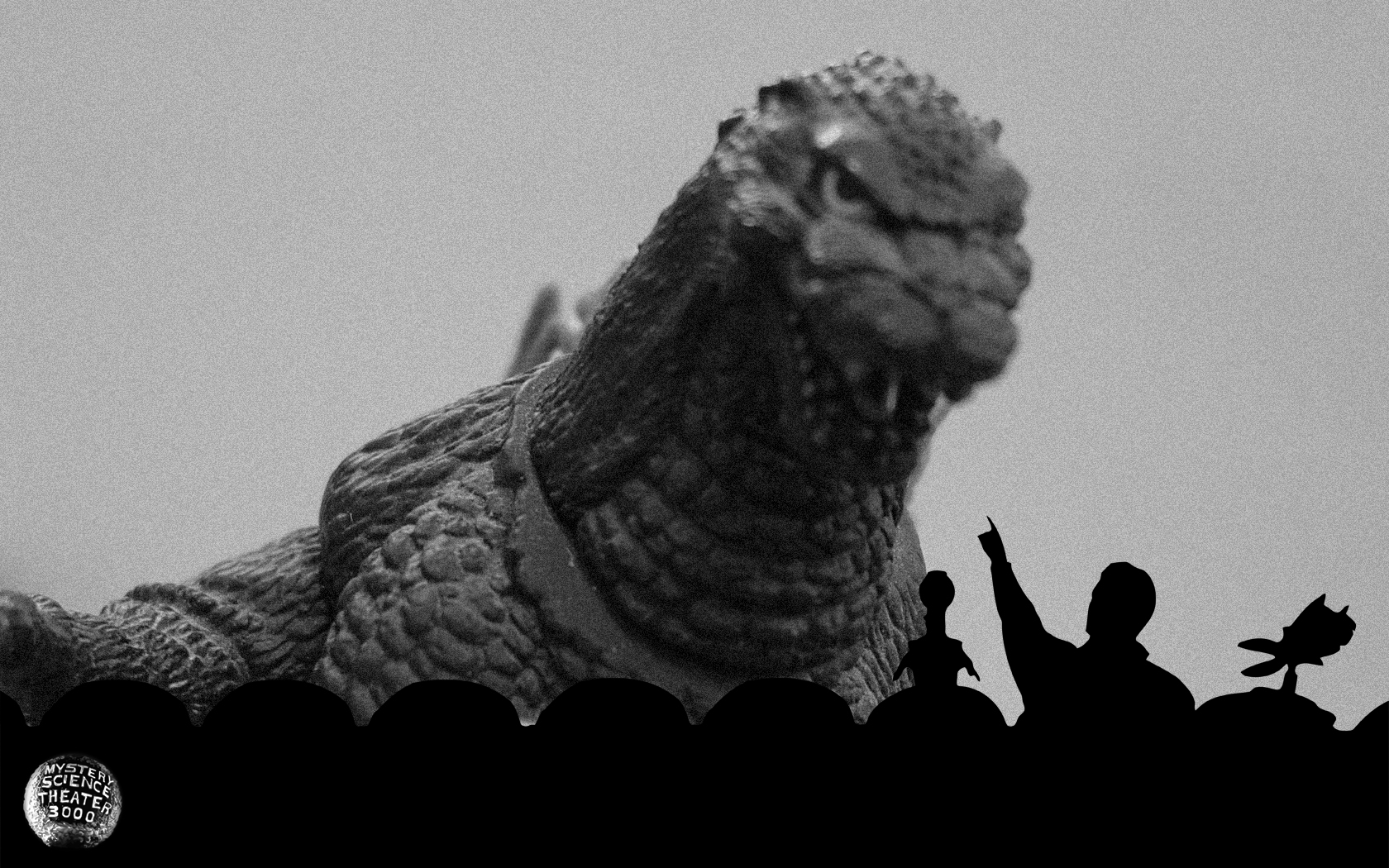