Overview: Geralt of Rivia, a mutated monster-hunter for hire, journeys toward his destiny in a turbulent world where people often prove more wicked than beasts. 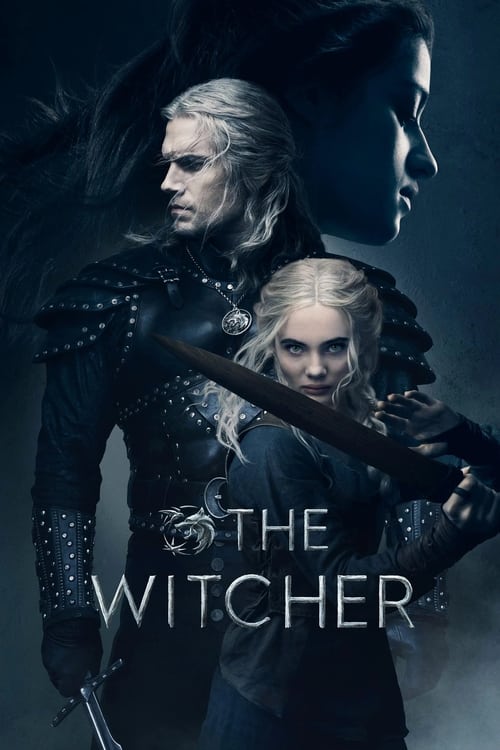 So it was with absolutely no prenotion of what to expect that I binge watched season 1 of The Witcher on Netflix. In short, I liked it.

Played by Henry Cavill (Superman), Geralt of Rivia is a "Witcher", a human male who was transformed and trained as a child into a warrior of monsters and is able to wield minor magic, who finds himself begrudgingly part of a battle to fight off the invading Nilfgaard who are quickly conquering all of the kingdoms. Along the way he finds out that perhaps travelling the world alone isn't what he really wants.

S1 is comprised of 8 episodes, each about an hour (plus or minus a few minutes), and is presented through a series of time jumps that ultimately have all of the characters converging together. The time jumps can be a bit confusing at time as there are no clear indicators that what you're watching is the present or the past. It also does not help that nearly all of the main characters are infused with magic that apparently imbues them with slow aging so these characters look exactly the same in the past and in the present even though, in some cases, several decades have passed. One scene a main character is witnessing the death of a secondary character and, lo & behold, a few scene cuts later the same main character looks exactly the same while interacting with the same secondary character who is very much alive.

The imagery is dark, expansive, and well done with seamless special effects for the creatures; no guys in rubber suits with the Netflix budget. My only complaint would be that the topless scenes are totally gratuitous. They don't really add anything to the scenes and so between them & some of the story line elements it ends up being a series that Mrs. Kevin wouldn't want to watch which is a shame because it's an immersive fantasy series that otherwise she'd likely watch with me. 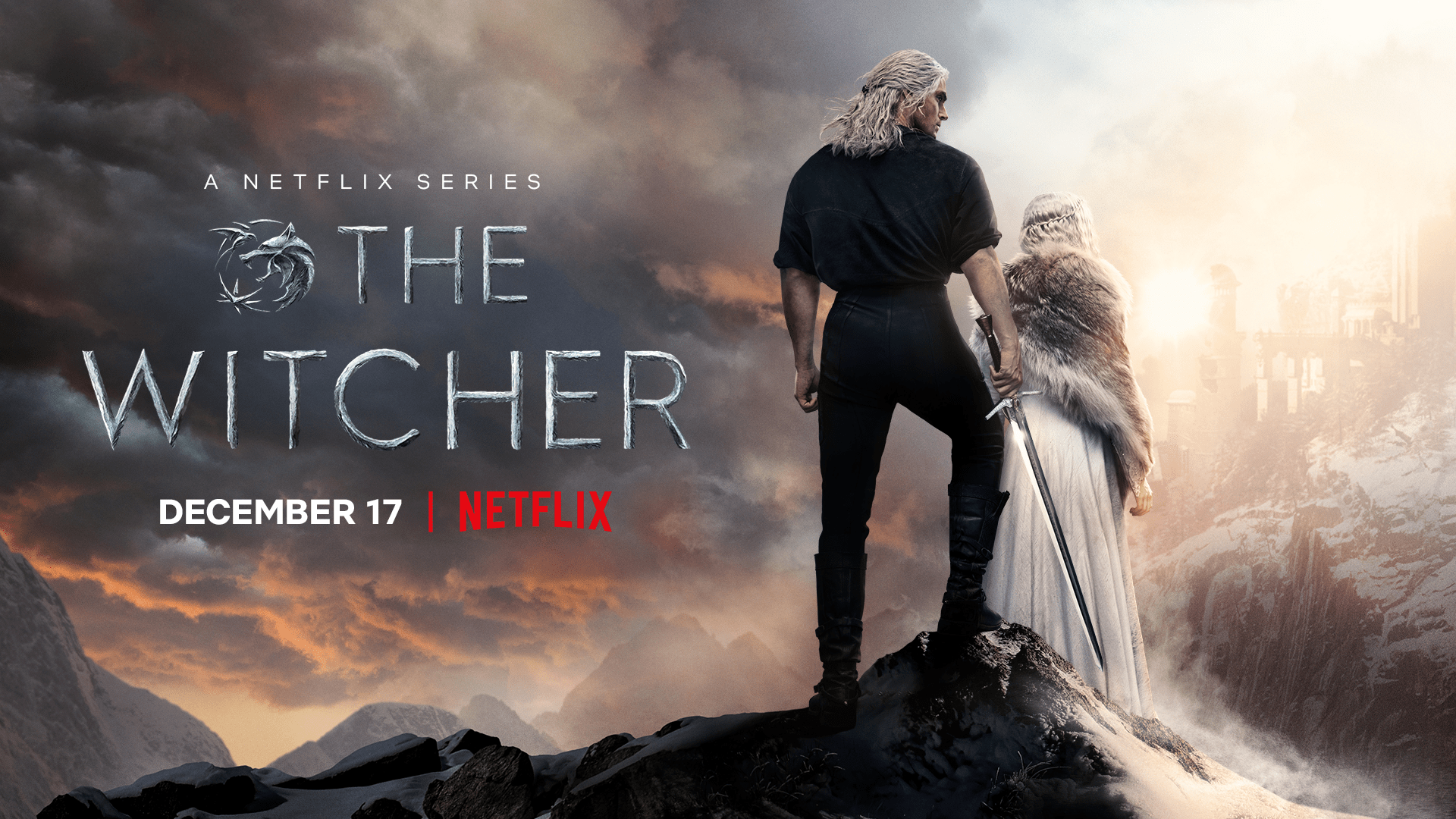 Here's the trailer. I liked S1 and will likely end up binge watching S2 when it's released. The Netflix series almost tempts me enough to look into whether I'd like playing the game.

Cavill in a blonde wig? really?

Staff member
Thinking I'll probably binge S1 again before turning my attention to S2 ... could be a weekend sans sleep.