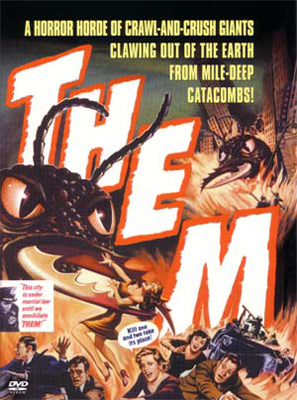 This is a fine little film, and the best of the 50s “big bug” pictures. It opens as such a straight police procedural you almost expect the Law & Order dahn-dunn sound effect between scenes. A vacationing FBI agent and his wife are missing, their trailer has been spectacularly demolished, and the assailants proved invulnerable to the agent’s weapon. There’s only one survivor, their daughter, but she has been shocked into a sort of ambulatory catatonia (James Cameron borrowed her right down to the doll for Aliens). The Investigation stage involves taking plaster impressions of strange footprints, gathering clues, taking photographs; all that’s missing is Jack Webb demanding “just the facts.”

Some suspense is added when the scientists from Washington D.C. show up, in the form of Santa Claus and his hot scientist daughter, because as the Investigation proceeds they keep their suspicions from the muscle. Speaking of whom, this time James Arness plays an FBI agent investigating the disappearance of a fellow G-man, and uses his big, good-natured lug screen presence to comforting effect.

Their suspicion is that the assailants are in fact giant ants. They encounter one in a dust storm, and so begins the Arrest stage. 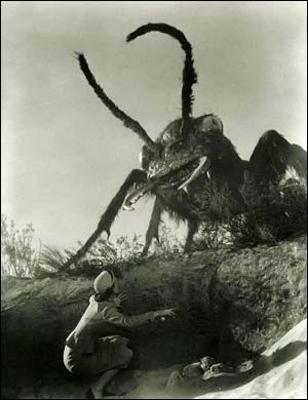 The rather refreshing aspect of Them! is its treatment of the ants in the Arrest stage of the movie. Perhaps because of special effects difficulties, the ants are never presented in the exaggerated menacing manner of, say, the spider in Tarantula. If anything, they’re filmed in a rather straightforward style, like enemy soldiers in a war picture (which is closer to the theme of the film anyway). They’re biological entities, eating and reproducing, and it’s the reproducing element that causes difficulties for our action/horror heroes. A typical 50s big-bug picture would end with the nest being blasted into oblivion by bombers, but the scientists know that the ants will reproduce, so they must go into the nest and look for eggs and find out if queens have hatched. This demand leads to some exciting tunnel-fighting sequences, both in the desert and in the storm sewers of Los Angeles in the film’s climax.

The Elimination stage is rather matter-of-fact, though not without loss among the film’s heroes. As it’s the 50s, nobody from Greenpeace shows up to offer a writ protecting Iantgay Aneatingmay Antus from extinction. The latest and last batch of just-hatched queens are found and flamethrowered rikki-tik. And the world is made safe for Jack Benny and Ed Sullivan to broadcast again.

The legacy of Them! includes several science out-of-control actioners like Eight Legged Freaks, Westworld and its Terminator kin, too-numerous-to-list SciFi channel B and C grade movies, and of course the pinnacle of the genre, Aliens.
Last edited by a moderator: Oct 23, 2015

The FX are very disappointing to a Harryhausen fan like me. But it's not because the ants aren't animated. They just don't look good. This is what ants look like:

And this is what they look like in Them! 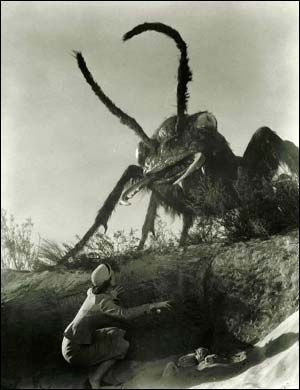 However, All Sci-Fi member Robert Day recently posted this picture of an ant prop from Them before the shaggy hair was applied.

By gum, if looks pretty good! 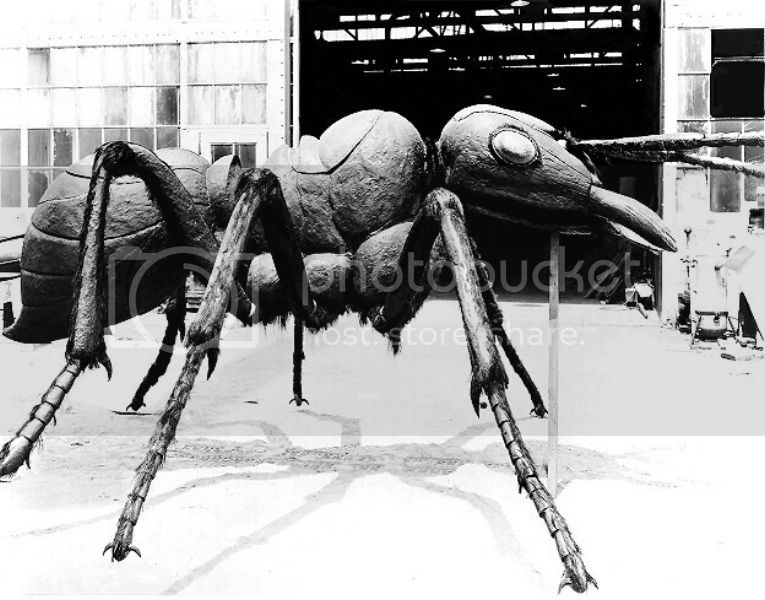 Here's the picture that stopped working in my post above -- 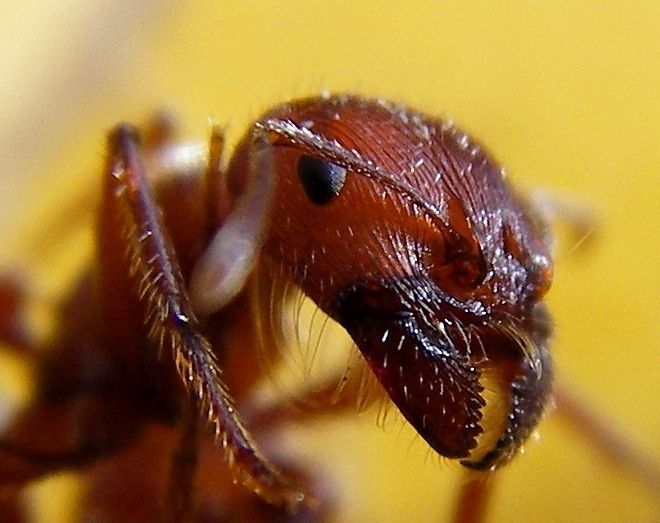 And here's what the mandibles in Them looked like -- even though they don't look much like the ones on the ant above, darn it. 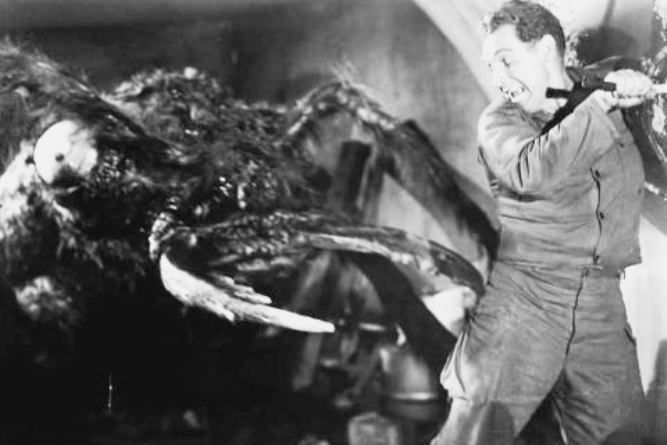 And yet here's the way they looked on one of ant props that apparently was NOT used in the movie -- even though it looks terrific! 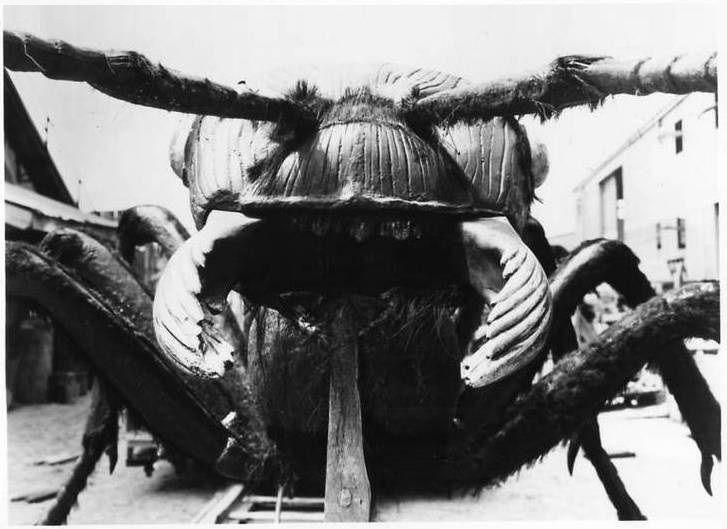 And finally, here's Leonard Nimoy's brief appearance in the the movie. 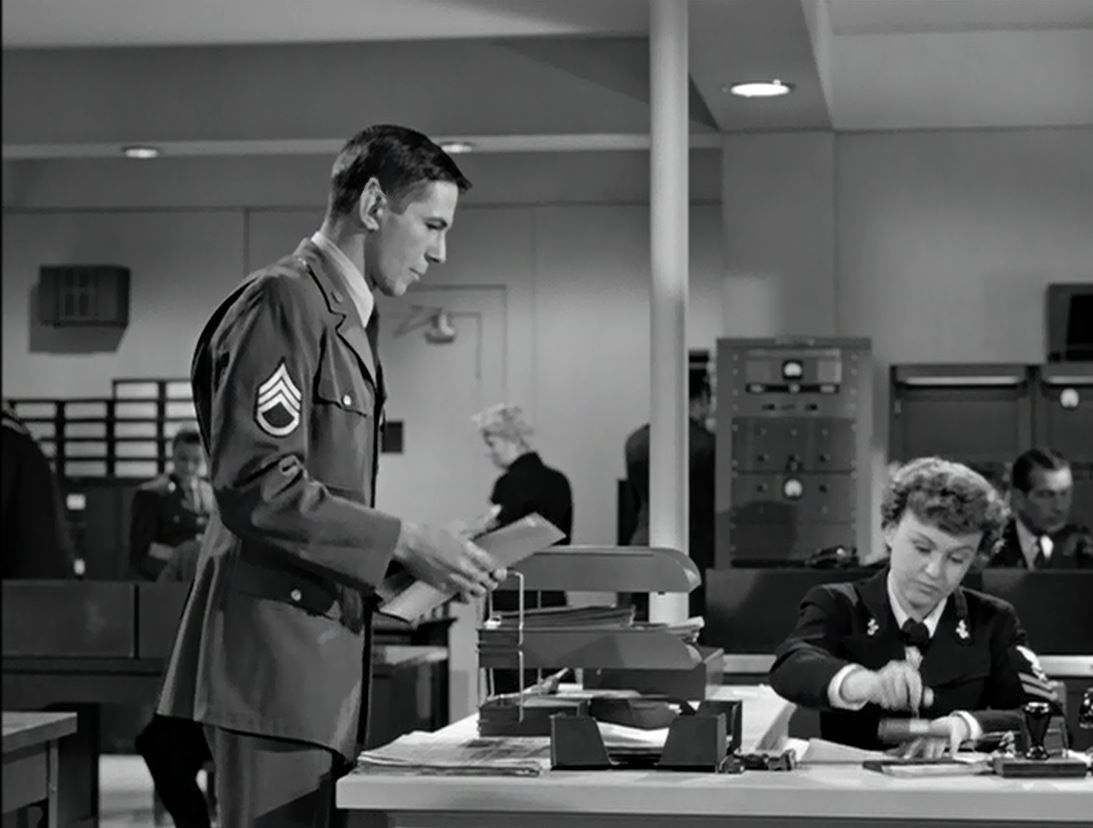 Heeeey, wait a minute! There's something funny going on here . . . 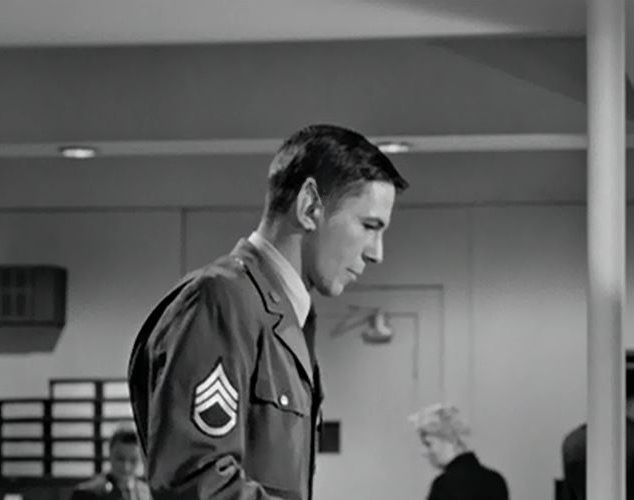 BudBrewster said:
And finally, here's Leonard Nimoy's brief appearance in the the movie.
Click to expand...

OK, I admit, I was scrolling down the page and this made me stop and look twice.