Overview: Coal Hill School has been a feature of Doctor Who since the first episode, but now we get to see the day-to-day adventures of the students coping with intrusions from space and time. 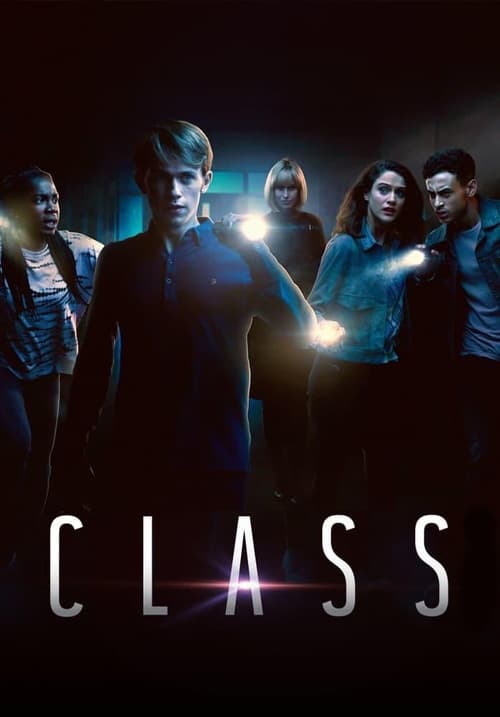 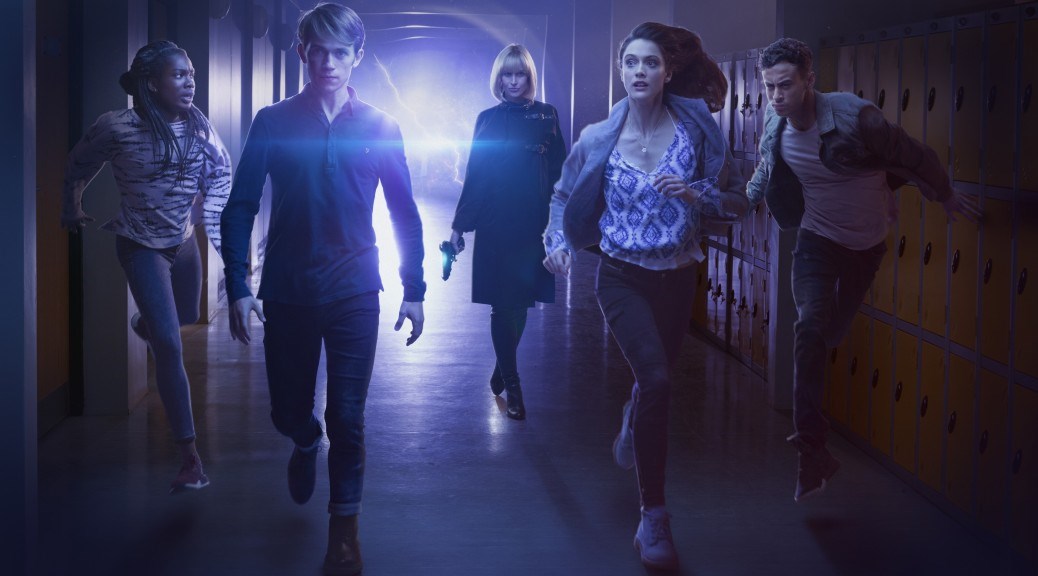 Class is a new "young adult" series that'll be a spinoff of Doctor Who.

The series will be set in Coal Hill Academy, a fictional school that has been regularly featured in Doctor Who since its original 1963 serial, and will focus on six of its students and staff members, including Mr. Armitage (Nigel Betts), a minor recurring character from the eighth series of Doctor Who.

The students of Coal Hill Academy all have their own secrets and desires. They have to deal with the stresses of everyday life, including friends, parents, school work, sex, and sorrow, but also the horrors that come from time travel. The Doctor and his time-travelling have made the walls of space and time stretch thin, and monsters beyond imagination are planning to break through and wreak havoc upon the Earth.

Here's a fan made trailer showing some of the episodes where Coal Hill has been included...
The initial eight episode series will start October 22 on BBC Three in the UK. The current Doctor, Peter Capaldi, will guest star in at least the first episode.

Kevin said:
The initial eight episode series will start October 22 on BBC Three in the UK. The current Doctor, Peter Capaldi, will guest star in at least the first episode.
Click to expand...

The US premiere on BBC America is slated for April 15 after the first episode of the new season of Doctor Who.